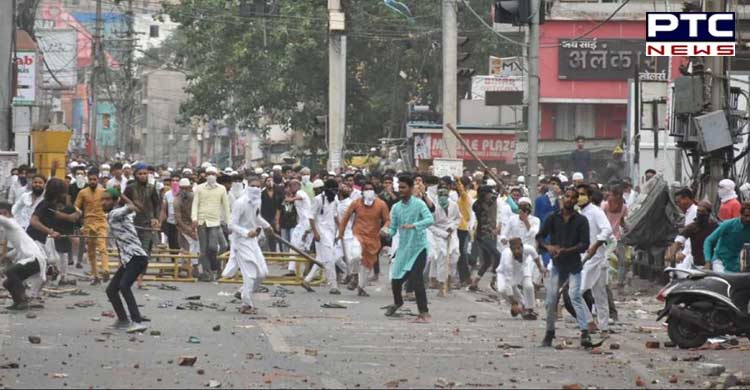 "Two persons have succumbed to their injuries out of total injured who were brought to Rajendra Institute of Medical Sciences (RIMS) after the violence in Ranchi, Uttarakhand," confirmed RIMS authorities.

The protest that erupted after Friday prayers had turned violent following the incidents of stone-pelting and torching of several vehicles and vandalisation were reported. Many people sustained injuries in the violent protests o Friday. The district administration acted immediately and imposed a curfew in violence-hit areas of Ranchi thereby bringing the situation under control. All Internet services were temporarily suspended in Ranchi till 6 am on Saturday ie June 11, in the wake of protests in the city. 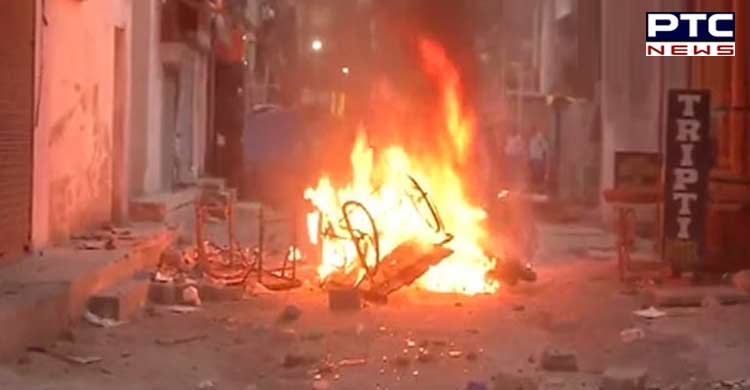 Deputy Inspector General of Ranchi Police (DIG) Anish Gupta had said that the situation was "under control" despite being a "little tense". After various Gulf nations expressed outrage against the controversial remarks against the Prophet, the country has been witnessing protests in various states, including Punjab, Delhi, and Uttar Pradesh. In Punjab, the protestors have demanded the arrest of sacked leaders, whereas the instances of stone-pelting and sloganeering were witnessed after the Friday prayers in Uttar Pradesh.

As per the reports, a massive protest broke out at Delhi's Jama Masjid which was later brought under control after the police removed protestors from the protest site.
Notably, a controversy erupted after Nupur Sharma's remarks against the minorities. Some Gulf countries have also lodged their protest. 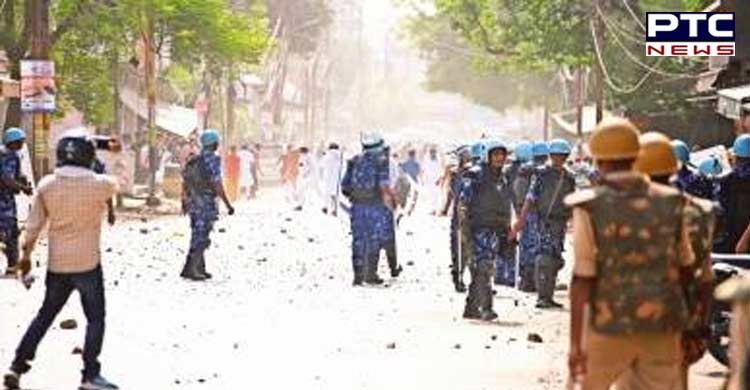 However, India on Thursday reiterated that the controversial remarks concerning Prophet Mohammad do not reflect the views of the government and added that action has been taken by concerned quarters against those who made the comment.

The Delhi Police had registered two FIRs on Wednesday — one against former BJP spokesperson Nupur Sharma and other against 31 persons, including All India Majlis-e-Ittehadul Muslimeen (AIMIM) chief Asaduddin Owaisi and controversial priest Yati Narsinghanand - for allegedly spreading hate and hurting religious sentiments, officials said on Thursday. 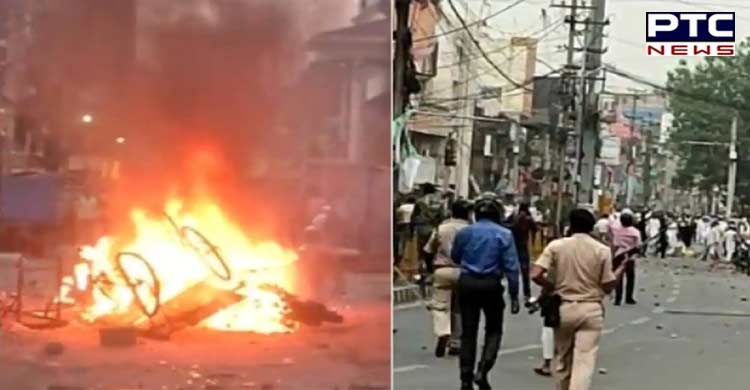 "Section 144 enforced in 12 police station areas of Ranchi. The situation is under control and is being monitored throughout. Various forces have been deployed. CCTV footage and videos are being scrutinized, necessary actions will be taken. The identification process is going on," said the Ranchi district administration.