Rakesh Tikait to PM Modi: Nab those who insulted Tricolor 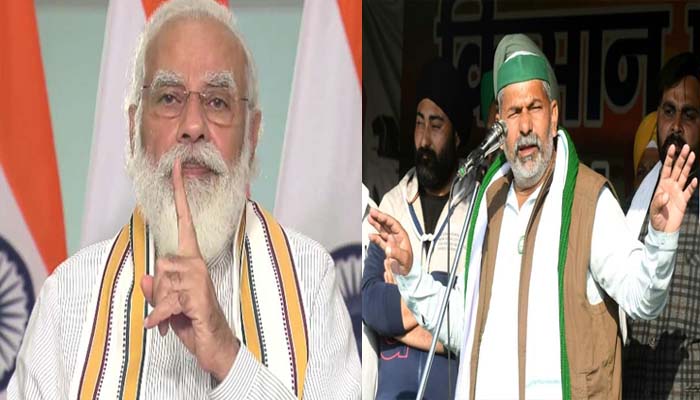 Bharatiya Kisan Union leader Rakesh Tikait to PM: Prime Minister Narendra Modi on Saturday addressed the all-party meeting on Union Budget Session 2021 of Parliament and on Sunday held Mann Ki Baat where he said that country is saddened after the Tricolor was insulted on Republic Day.

To which Bharatiya Kisan Union leader Rakesh Tikait has responded saying, "There won't be any agreement under pressure. We will hold discussions on the issue, Prime Minister is ours also, we are thankful for his initiative, we will respect it. We want our people to be released." He had also mentioned that the Agriculture Minister Narendra Singh Tomar was just a phone call away for taking forward the talks.

In another reply to PM on the violence on Republic Day and disrespect to tricolor, Bharatiya Kisan Union (BKU) chief Rakesh Tikait stated that the whole country loves the national flag and the government should nab those who insulted it.

"The national flag belongs to all. The government should nab those who insulted it," he said.

During his monthly radio address ‘Mann Ki Baat’, Prime Minister Narendra Modi on Sunday said, "Amidst all this, the country was saddened by the insult to the Tricolour on the 26th January in Delhi. We have to infuse times to come with new hope. Last year, we displayed exemplary patience & courage. This year too, we have to work hard to attain our resolves,"

BKU chief Rakesh Tikait said that they will hold talks only if the Centre does not put prior conditions. 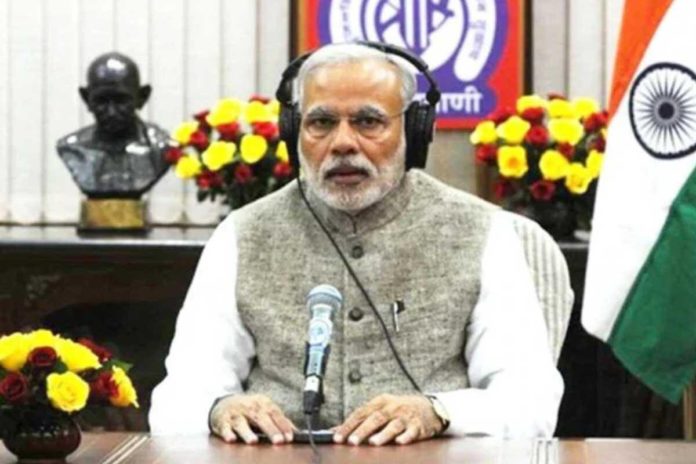 "With respect to the PM, we want a solution to the issue of farmers. However, we will not hold talks with the government at gunpoint. Farmers are ready to hold talks only if the Centre does not put prior conditions in front of us," he stated.