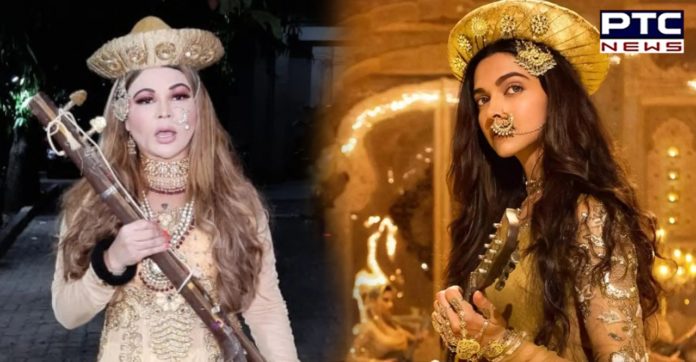 Rakhi Sawant, known to be having an interesting and entertaining life, manages to get publicity by her media spotting, her controversial interviews, and her social media handles. Meanwhile, Rakhi Sawant has now come with something new by recreating Deepika Padukone’s look from the film Bajirao Mastani.

While talking to media persons, Rakhi spotted a ‘Dhabba Wala’ and asked him if he was her Bajirao. The man clarified that he was only there to deliver food and nothing else.

Rakhi was seen asking the man to deliver food to her place as well. 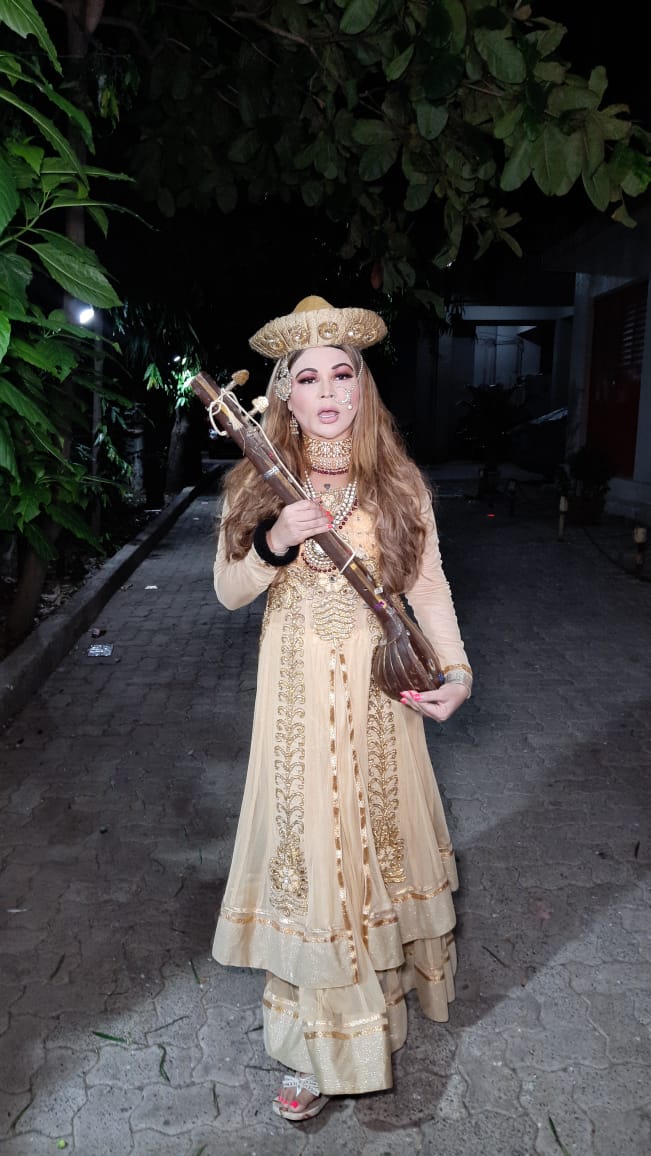 Meanwhile, the reason behind Rakhi’s recreation of Deepika’s look was yet to be known. Even as she said that she was upset that the dance show Nach Baliye got cancelled as she was reportedly going to be a part of it with her husband Ritesh. 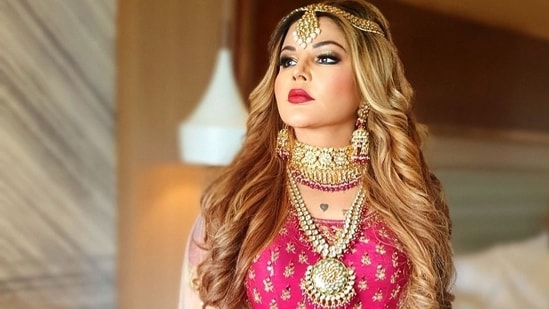 It may be recalled that Rakhi and her husband Ritesh tied the knot in a private setup. However, she has not yet revealed his face.

During BB14, she had opened up about facing marital problems with Ritesh and how she married him in a hurry. 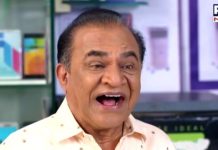