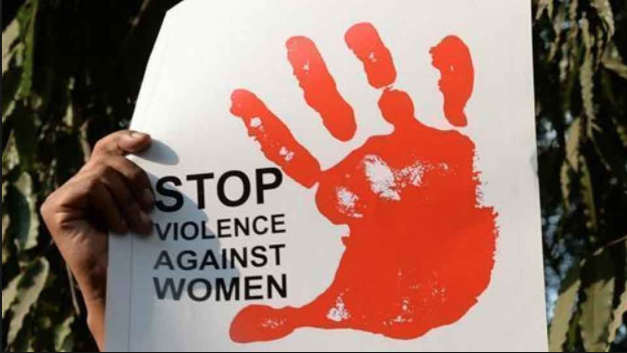 BJP MP Ram Prasad Sharma believes that even minors should not get away with an easy punishment; they should also be treated with harsh punishment. 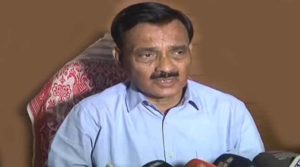 "There should be shooting squads set up to deal with rapists. There should be a punishment of minimum 10 years in prison for assaulting, molesting or touching a woman appropriately," he said in New Delhi.

The statement by BJP MP came after the rape and murder of a Class V student in Assam. On Friday, the minor was sexually abused and then set on fire by three people – two of them were minors.

"A crime like rape cannot go unpunished. If a minor can commit rape, why should he be considered a juvenile? He should be given the maximum punishment as well. A rapist should be hanged or shot in public," he added.