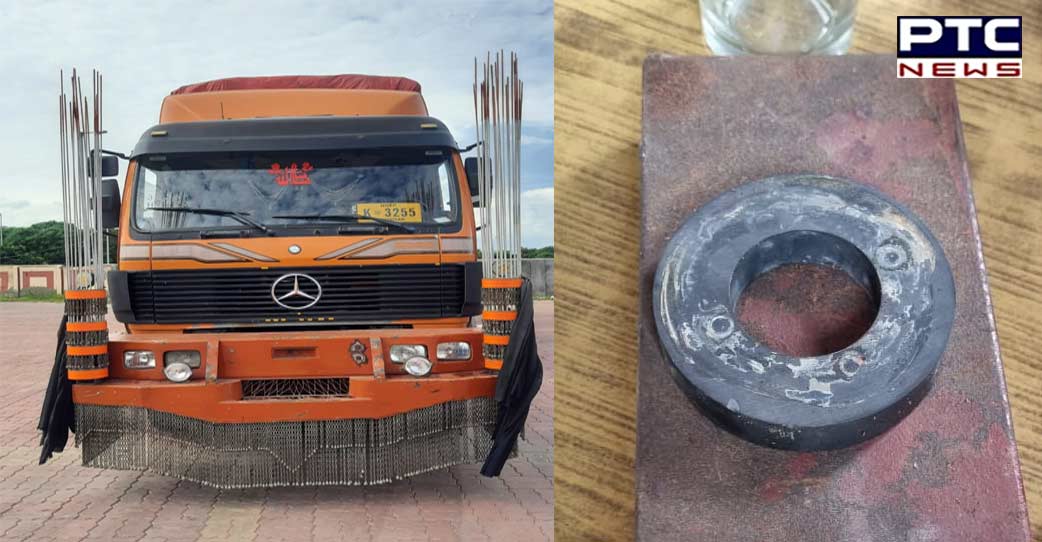 Chandigarh, August 17: Pakistan's nefarious intentions have once again come to the fore through trade between India and Afghanistan.

As per the sources, around 360 gm of RDX was found inside a truck that came from Afghanistan on Wednesday at Punjab’s Attari border. 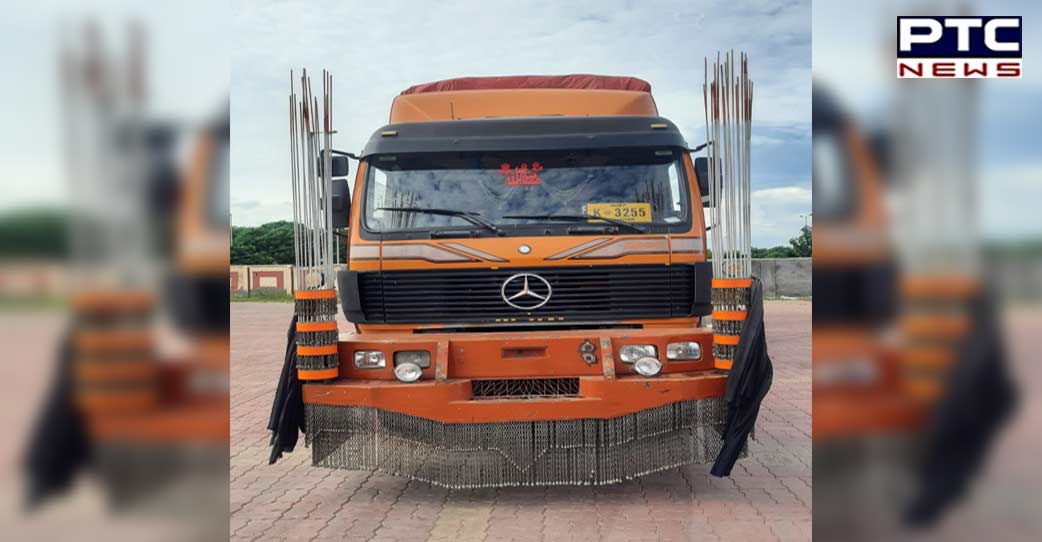 The truck reached in Punjab with dry fruits from the Pakistan-Afghanistan border at Chaman border.

During the scanning and investigation of the truck, the customs officials found indications of explosive substances in it. Upon investigation, 500 grams of RDX and an iron was found.

A closed box was also recovered which exploded when opened. 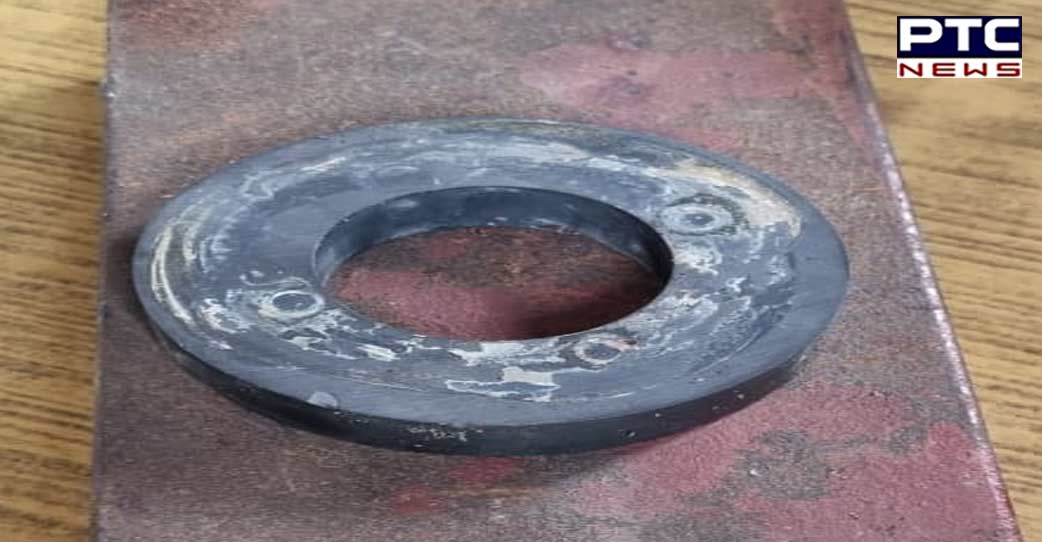 The driver of the truck was taken into the custody and questioned.

Meanwhile, the RDX has been sent to a lab in Delhi for testing.