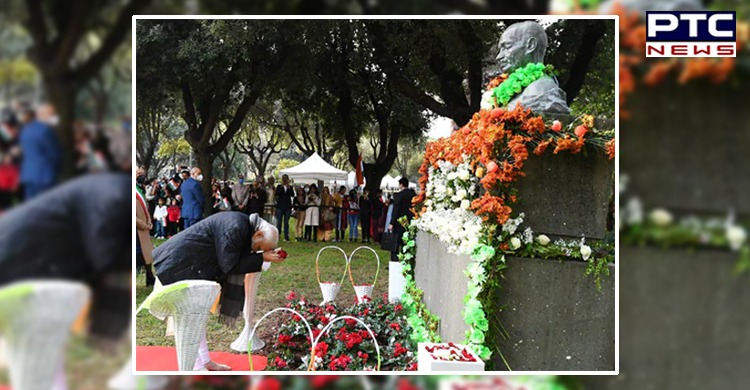 Soon as Prime Minister Narendra's Modi cavalcade entered Piazza Gandhi in Rome, the chants of PM's name reverberated in the surroundings. Excited to have a close glimpse of PM Modi and a chance to shake hands, Indian diaspora members travelled overnight to have this opportunity of meeting the PM in the foreign land. 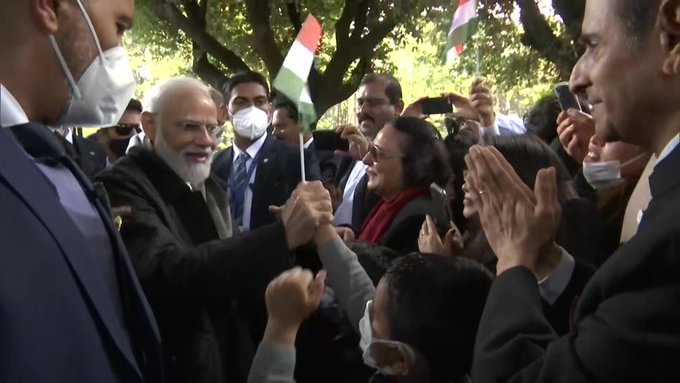 PM Modi after paying floral tribute to Mahatma Gandhi met the Indian disapora waiting to have a quick word with the leader. A yoga guru, Hariom Kalia, along with his three students recited Shiv Stuti that brought smile to the PM's face. Hariom Kalia, who has been practising yoga in Italy for more than 20 years, told PM Modi that he hails from Nagpur.

PM Modi interacted with Kalia in Marathi. Also, he responded in Gujarati to a woman who asked him as to how he is doing. 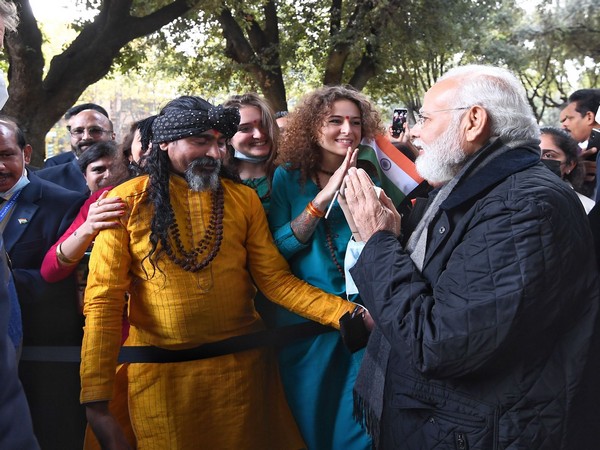 Satish Kumar Joshi, convener, Overseas Friends of BJP, said, "We are very proud. After several years, an Indian leader has arrived here in Italy. PM Modi is the world's leader. Since he has assumed office in 2014, he has delivered what he promised," he said.