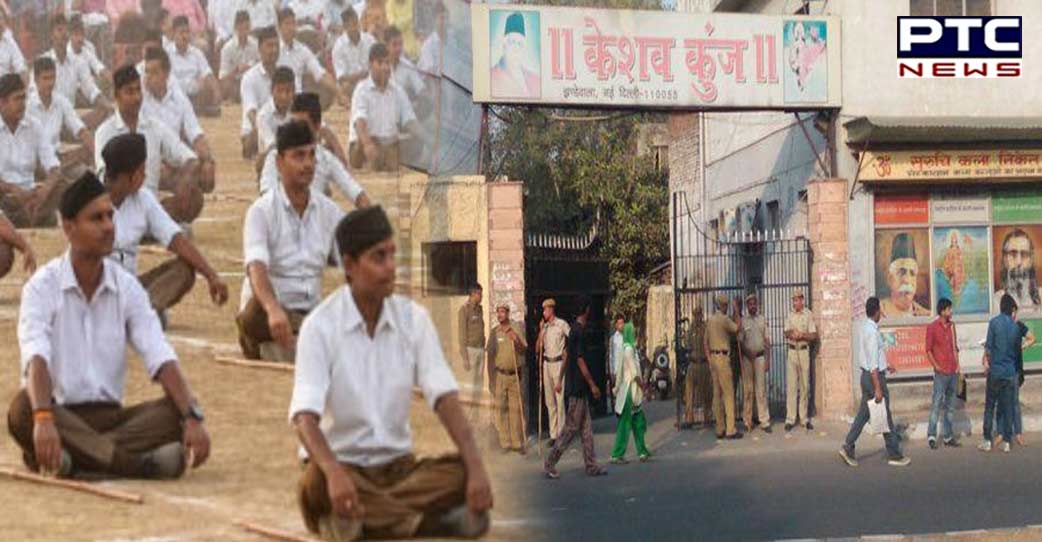 A senior CISF officer said that as per the norms of Z-plus security cover, specially trained CISF personnel had been deployed in the security of RSS Headquarters Keshav Kunj at Jhandewaln in Delhi.

He added that RSS headquarters in Nagpur and RSS Chief Mohan Bhagwat is already CISF protectees. Bhagwat is a Z-plus security cover protectee.

"RSS office in Delhi has been given security cover from September 1 onwards. CISF personnel armed with sophisticated weapons have been deployed on the premises of the building," the official added. 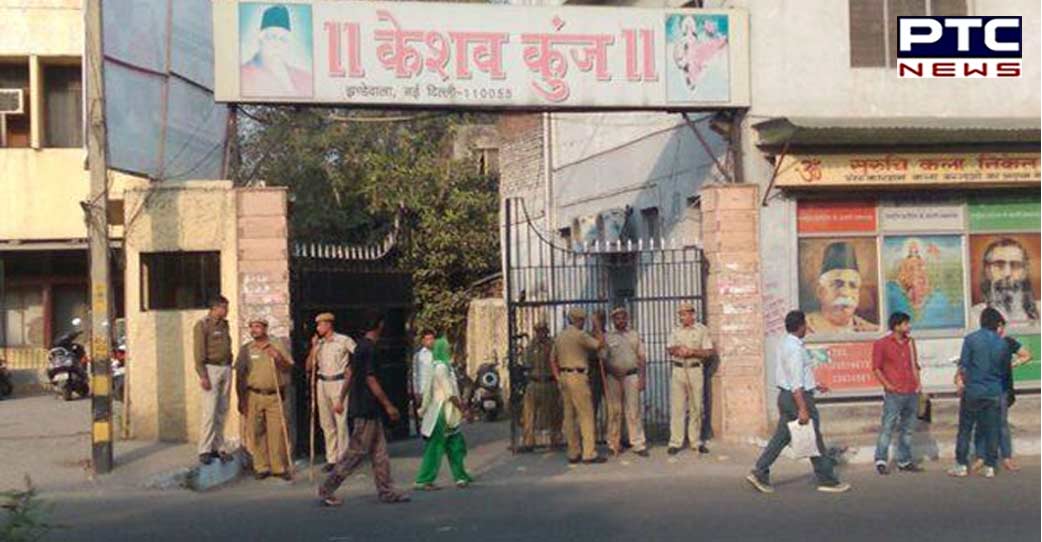 The decision has been taken after getting various intelligence reports.

As per norms, any person or installation gets central security cover after the Ministry of Home Affairs (MHA) reviewed threat assessment reports prepared by central security agencies against possible terrorist and sabotage threats it could face.