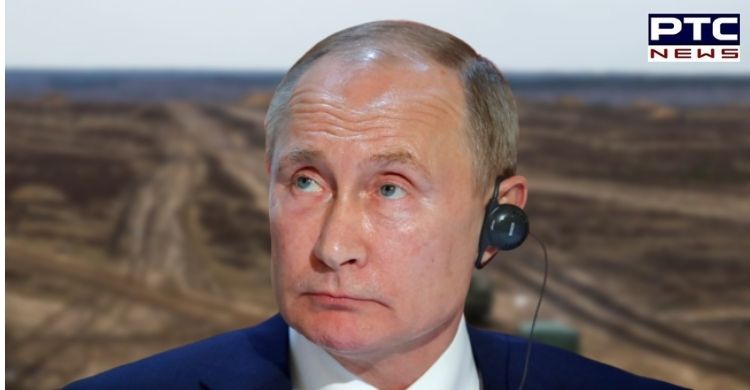 Vladimir Putin made this announcement during a televised address to Russians on Monday. 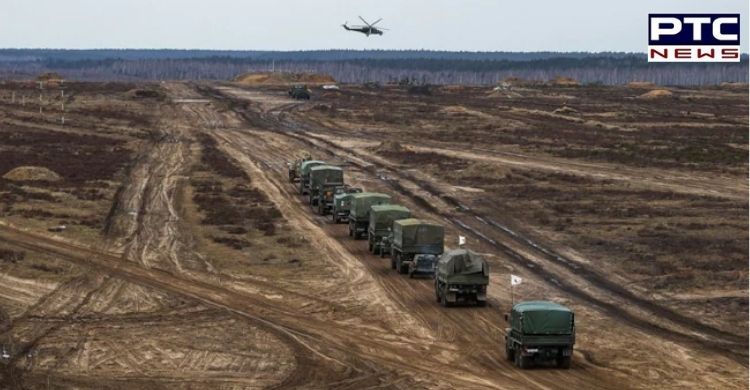 Earlier in the day, Putin held a phone call with his French counterpart Emmanuel Macron and German chancellor Olaf Scholz and stated that he will be signing a decree recognizing the independence of Donetsk and Luhansk.

According to the statement released by Kremlin, both the Western leaders voiced their dissatisfaction on hearing Putin's decision. 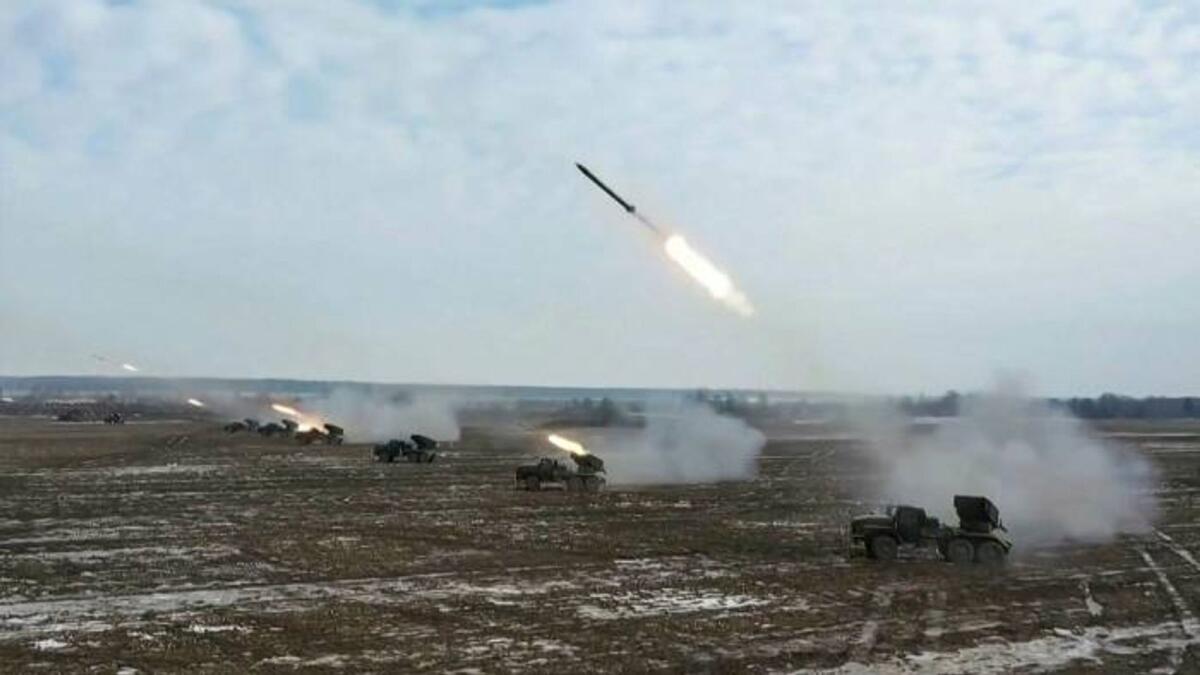 "Russian President Vladimir Putin had phone conversations with French President Emmanuel Macron and German Chancellor Olaf Scholz. Vladimir Putin briefed them on the results of the extended meeting of the Russian Security Council, which considered the current situation around Donbas in the context of the State Duma's decision on the recognition of Donetsk and Luhansk people's republics," the statement says.

Russia claims the surge of forces has always been for military exercises and that it poses no threat to Ukraine or any other nation, but has refused to offer any other explanation for the biggest build-up of military might in Europe since the Cold War. 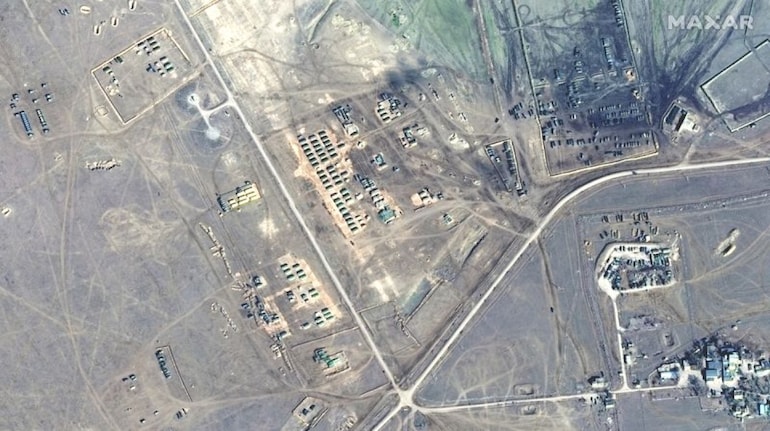 On Saturday, Russia's Rostov Region had opened 15 border crossings for refugees from the eastern Ukrainian region of Donbas. Later on the same day, Denis Pushilin, the head of pro-Russian separatist DPR announced that he had signed a decree on general mobilisation.