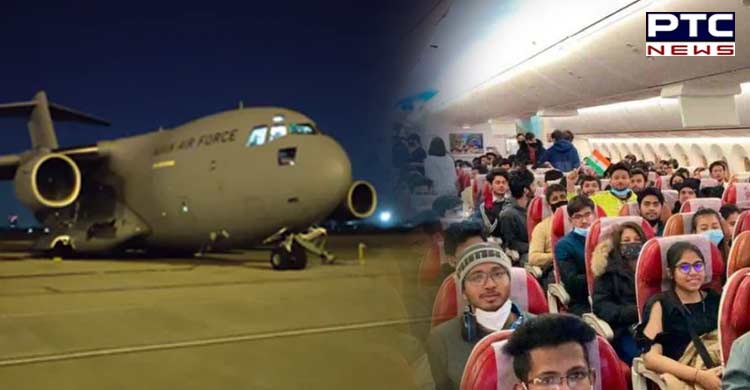 Bucharest (Romania), March 5: In the last seven days, 29 flights from Romania alone have taken many students back to India as part of Operation Ganga, informed Union Minister of Civil Aviation Jyotiraditya M. Scindia on Saturday.

He further stated that in the last seven days, 6222 Indians have been evacuated and that 1050 students will return home in the next two days. Scindia provided evacuation details for Operation Ganga in Romania and Moldova on his Twitter account. 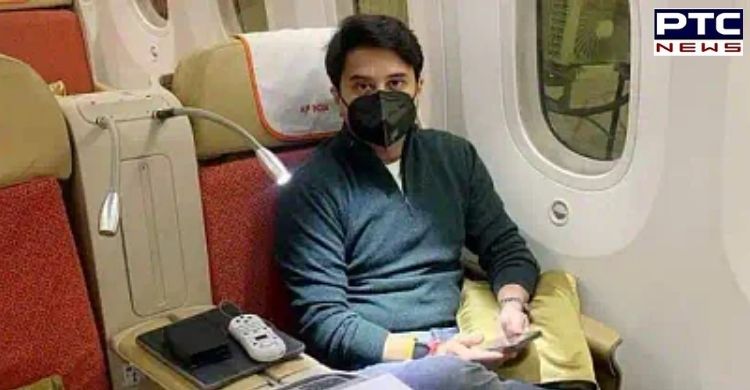 "In the last 7 days, a total of 29 flights from Romania alone have flown our students back to India," he added.

During the ongoing tensions in Ukraine, the Russian Embassy in India said on Saturday that the Russian side had announced a ceasefire and opened humanitarian corridors for civilians to flee Mariupol and Volnovakha.

"Today, on March 5, from 10 a.m. Moscow time, the Russian side declared a regime of silence and opened humanitarian corridors for civilians to leave Mariupol & Volnovakha. Humanitarian corridors & exit routes have been coordinated with the Ukrainian side," Russian Embassy said on Facebook. 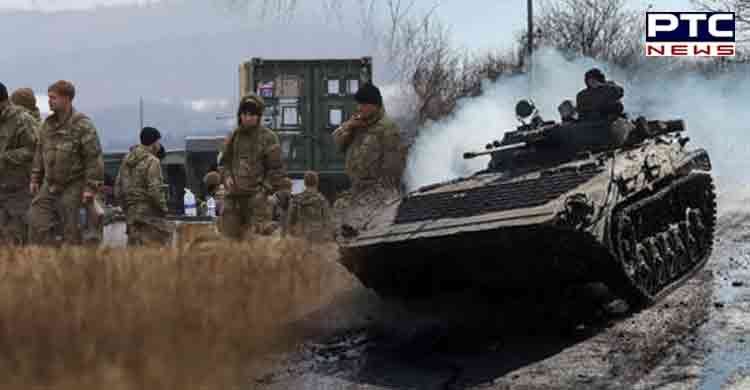 Ukraine is to hold the third round of negotiations with Russian officials to try to end the violence triggered by Moscow's invasion this weekend, according to one of Kiev's negotiators. The Ukraine-Russia war has been raging for over a week now.