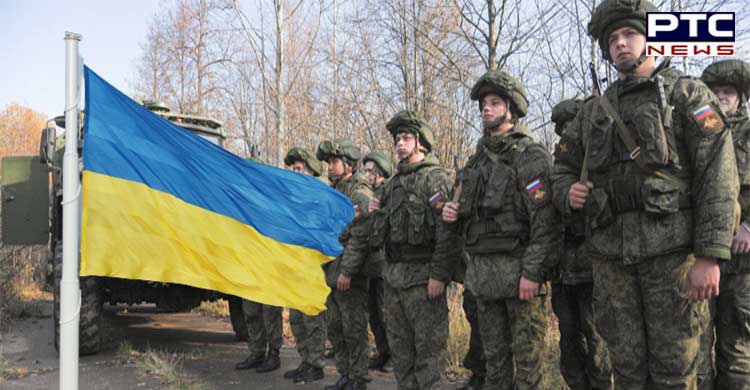 Russia-Ukraine War: Soon after Russian forces invaded Kherson city in Ukraine, the city mayor said that "for the Ukrainian flag to continue flying over us", he has negotiated with the Russian forces several conditions. Russia has set up some rules for Ukrainians.

According to Kherson mayor Igor Kolykhaev, the situation in the southern regional capital is tense with Russian troops entering the city and taking administrative buildings. 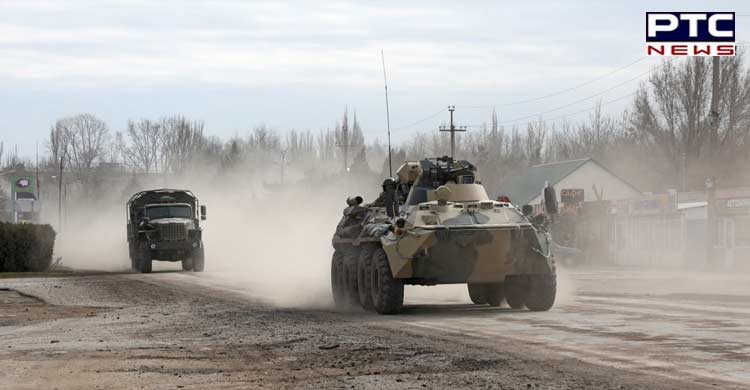 The southern city of Kherson is de facto controlled by the Russian invaders since March 2. The city mayor said that "for the Ukrainian flag to continue flying over us" he negotiated with the Russian forces several conditions. 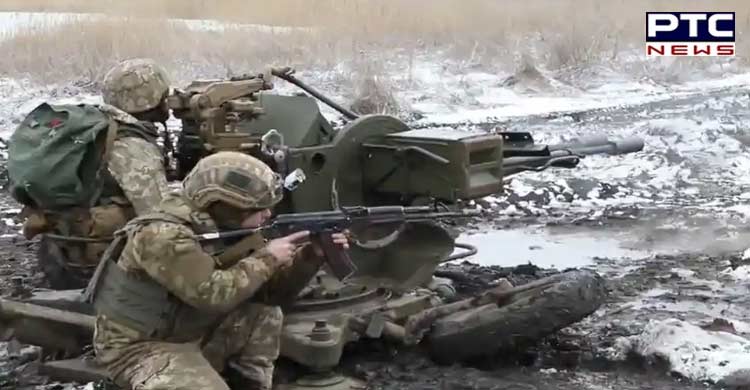 Here are the rules set up by Russia for Ukrainians in Kherson city:

On the other hand, Ukrainian President Volodymyr Zelenskky said that "We've been through so much. And if someone thinks that after overcoming all this, Ukrainians, all of us, will be scared, broken, or surrendered, he just doesn't know anything about us. He knows nothing about Ukraine." 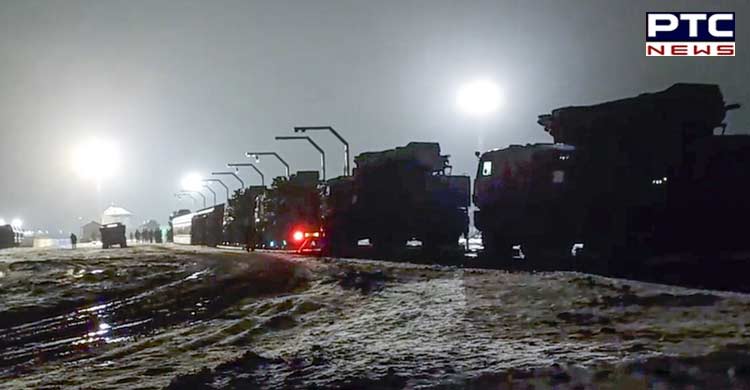 "We have survived two world wars, three famines, the Holocaust, Babyn Yar, the Great Purge, the Chornobyl explosion, the occupation of Crimea, and the war in the east of our state," he said, adding that "they wanted to destroy us so many times, but they couldn't."