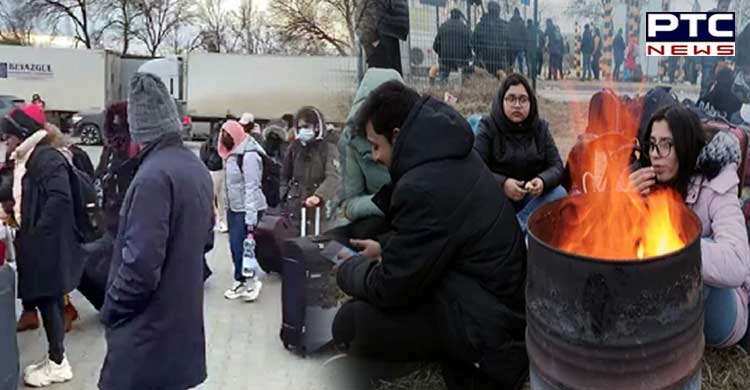 New Delhi, March 3: With a number of Indian students, who were pursuing medical education in Ukraine, still stranded in Ukraine after Russian invasion, the Supreme Court on Thursday asked Attorney General KK Venugopal to talk to the Centre to evacuate them at the earliest.

“Please look and see if you can help,” a Bench led by Chief Justice of India NV Ramana told KK Venugopal on Thursday. The Bench directed the petitioners to give a copy of the petition to the Attorney General. 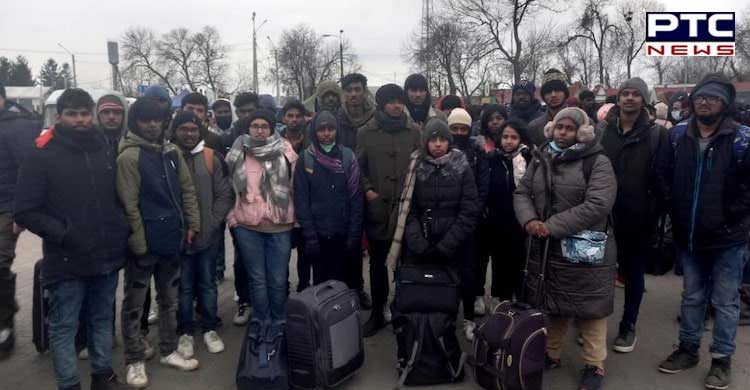 “There are 1,000 of students like this, but some have come here... we can't say no, please use your good offices and do something,” the CJI told the Attorney General.

When Venugopal asked if the stranded students had already crossed over to Romania, senior advocate AM Dar, who had mentioned a petition on the issue, said they were still stranded in Ukraine as Ukrainian security forces were not "allowing them to cross the border". 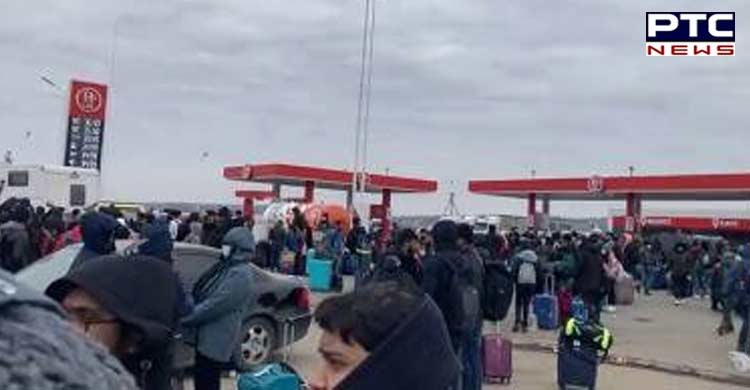 Earlier, AM Dar mentioned a petition and sought a direction to the Centre to evacuate the Indians stranded in Ukraine at the earliest. Dar mentioned that most of the stranded people included girls.

“Do I ask Vladimir Putin to stop the war? What do you want?" We have all sympathies...what direction can the court give?" the CJI told Dar even as he said he would ask the Attorney General to find out the situation and that he would list the matter for hearing. 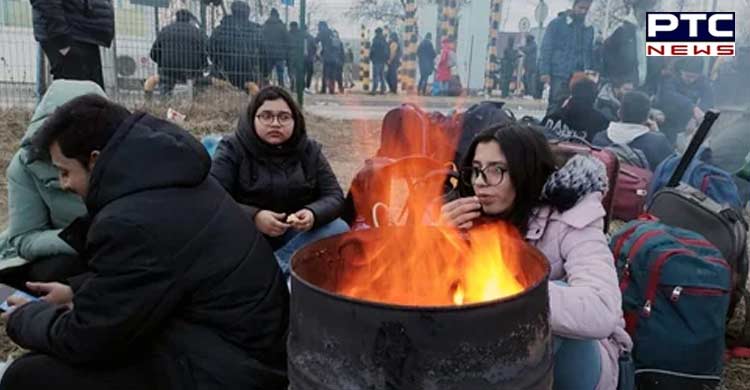 Notably, this is the second petition on the issue in the Supreme Court. Earlier, advocate Vishal Tiwari had on February 25 moved the Supreme Court seeking directions to the Centre to take immediate effect measures for safe evacuation of Indian students and families stranded in Ukraine.