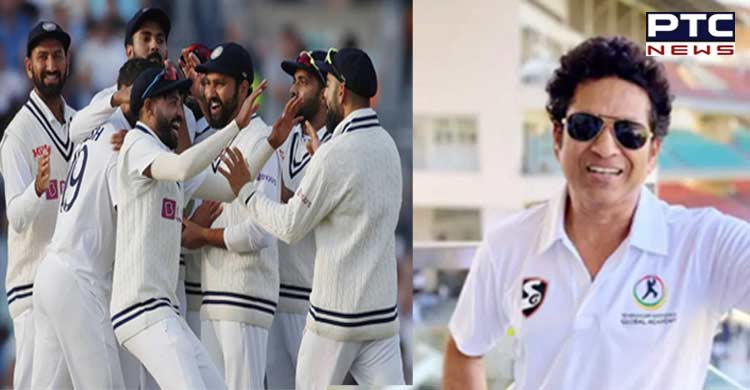 England created history in fifth test series with the major help of Root and Bairstow, completing their highest successful run chase ever in the longest format of the game with a seven-wicket win over India at Edgbaston in Birmingham. 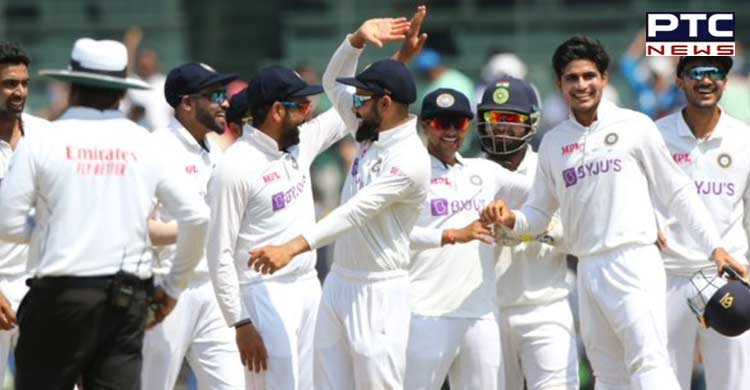 Sachin took to his Twitter handle and wrote, "Special win by England to level the series. Joe Root & Jonny Bairstow have been in sublime form and made batting look very easy. Congratulations to England on a convincing victory. @Bazmccullum."

Meanwhile, former Indian batter Wasim Jaffer wrote, "No praise high enough for these two! @root66 is the best test batter right now, but the way @jbairstow21 rose to the challenge in both inns was superb. You just got to doff your hat and say well-played #ENGvIND." 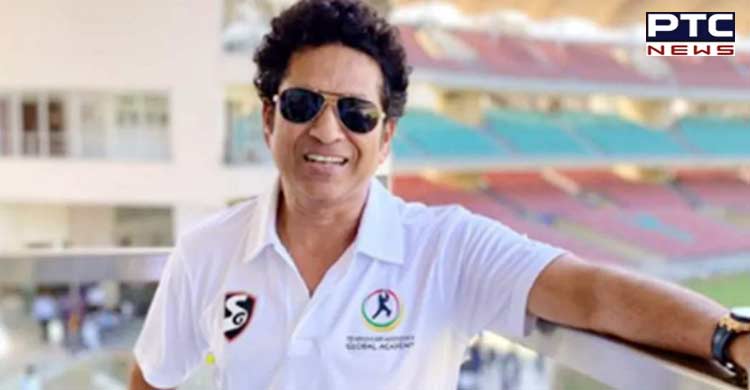 With this, England has levelled the series 2-2, denying India their first series win on English soil since 2007. They have also completed the most successful run chase at Edgbaston. India has also been handed over their first Test loss while defending a total of 350 or more. 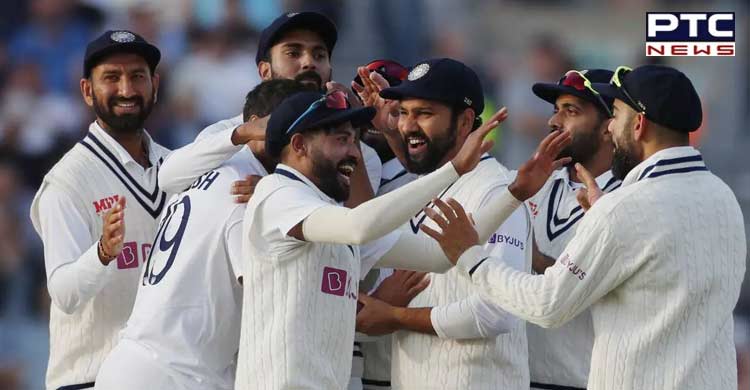 England and India will now face each other for the three-match T20I series with the first game on Thursday at Southampton.