Samsung Galaxy A03 may launch in India this month 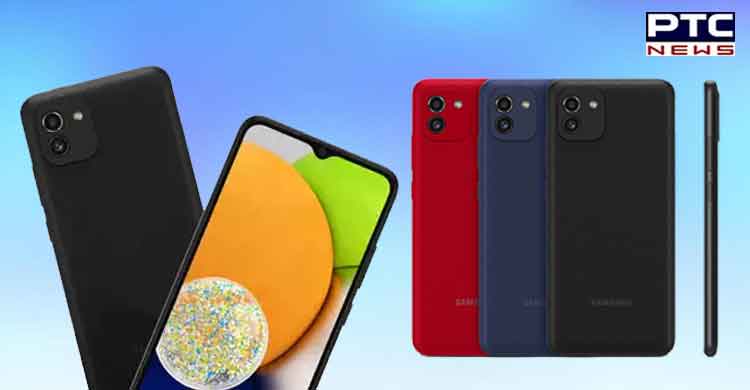 Samsung's entry-level Galaxy A03 was first announced in November and was finally unveiled early this year. Now, the device is expected to arrive in India by the end of this month.

The smartphone is estimated to cost around Rs 12,000, according to GSM Arena. Only two of the three international colour options, Red and Black, will be available in India. There will be only two RAM/storage options, which are 3/32GB and 4/64GB.

According to GSM Arena's sources, the A03 is powered by the Unisoc T606 SoC, which has a 1.6 GHz octa-core CPU. 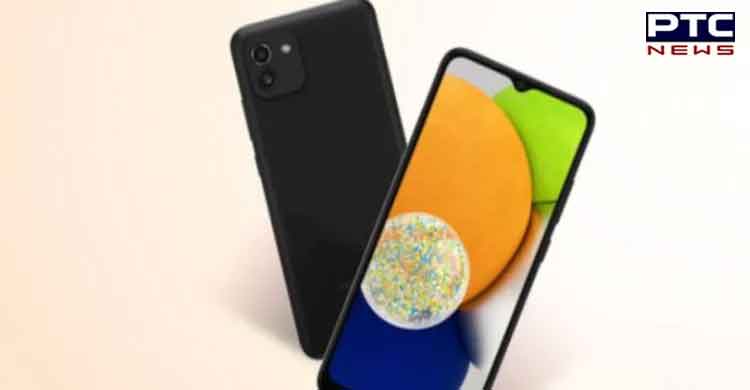 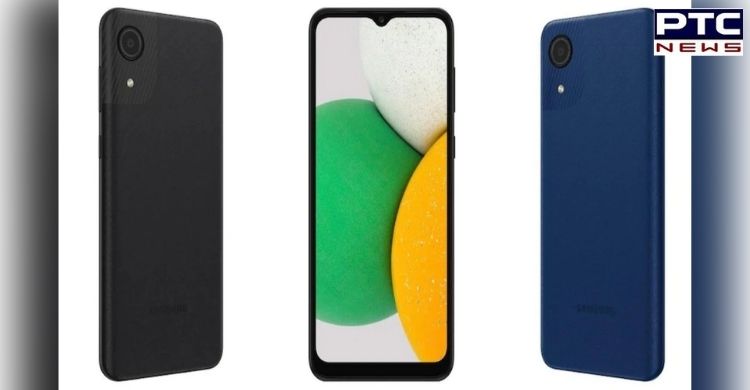 Wi-Fi and Micro-USB are believed to be included in the Samsung Galaxy A03's connectivity options. Accelerometer, ambient light sensor, and proximity sensor are rumoured to be among the phone's sensors. 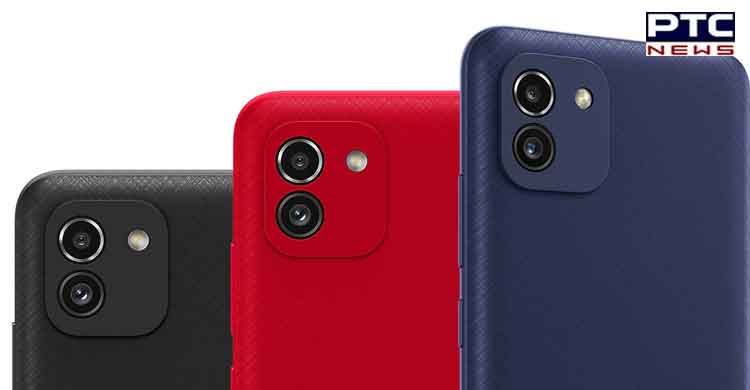