The Supreme Court on Thursday struck down the ban by three states on the release of Sanjay Leela Bhansali’s controversial Bollywood film “Padmavaat”.

Padmavaat will now release across India on January 25. The ban was imposed by Gujarat, Rajasthan, Haryana and Madhya Pradesh despite the film being cleared by the Central Board of Film Certification (CBFC). 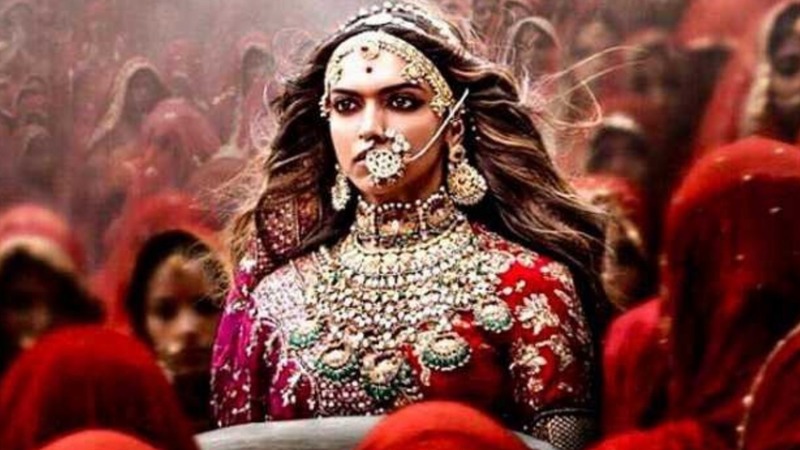 The apex court said it is the duty of states to maintain law and order and that the creative content is an inseparable aspect of article 19 (1), freedom of speech and expression and needless to emphasise that right is not absolute.

Arguing on the behalf of the film’s producers, advocate Harish Salve was quoted by ANI as saying, “If states are banning a film, then it is destroying federal structure. It is a serious matter. If somebody has a problem,then he or she can approach appellate tribunal for relief. State can’t touch the content of a film.”

“Request the Central government to pass a direction to the states for a better and an effective step and solution,” he added.