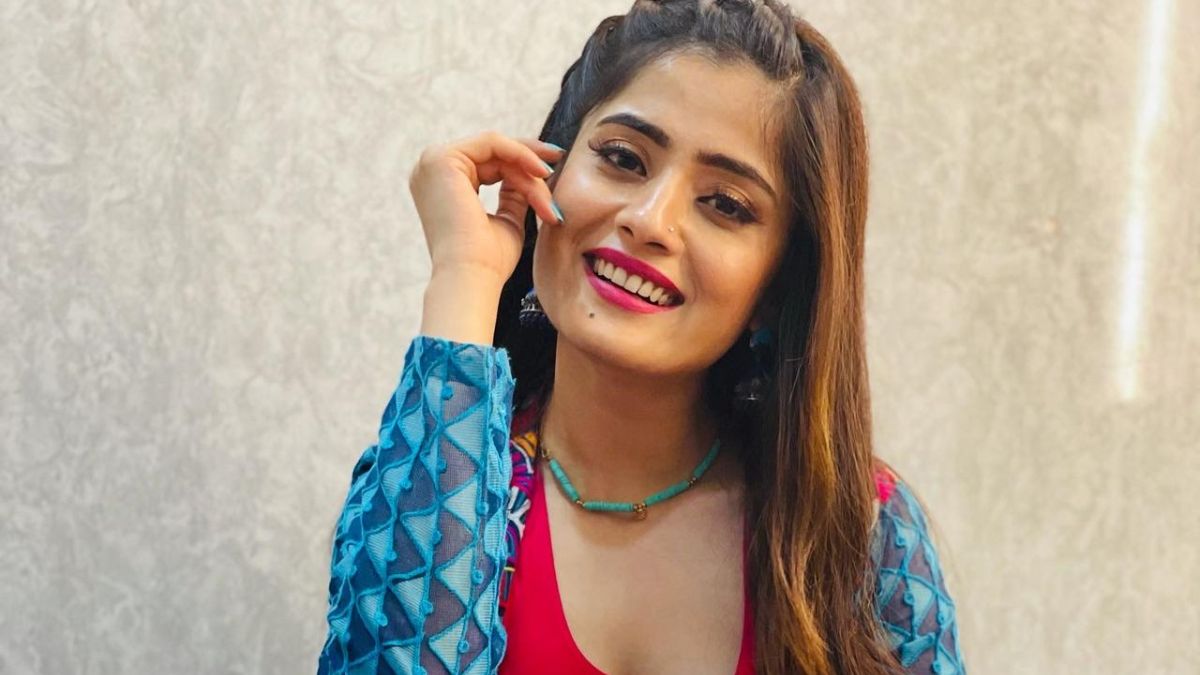 Indore, October 16: A TV actress committed suicide by hanging herself at her residence in Sai Bagh Colony, under Tejaji police station limits in Indore, an official said on Sunday.

Assistant Commissioner of Police (ACP) Motiur Rahaman said that the TV actress has been identified as Vaishali Thakkar (29). A suicide note was also recovered from the spot that suggests that she was stressed and was being harassed by her ex-boyfriend.

Rahman said that the TV actress was basically a resident of Ujjain and she was living here under Tejaji police station limits. The incident occurred around 12:30 am on Sunday. On getting the information about the incident, the police rush to the spot.

The police recovered a diary from the spot in which the suicide note was written. She was being harassed by her ex-lover who was her neighbour. An investigation into the matter was going on and action would be taken against the accused soon, he added.