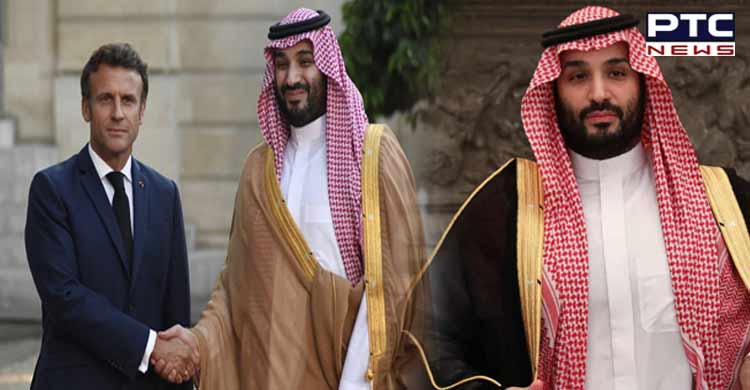 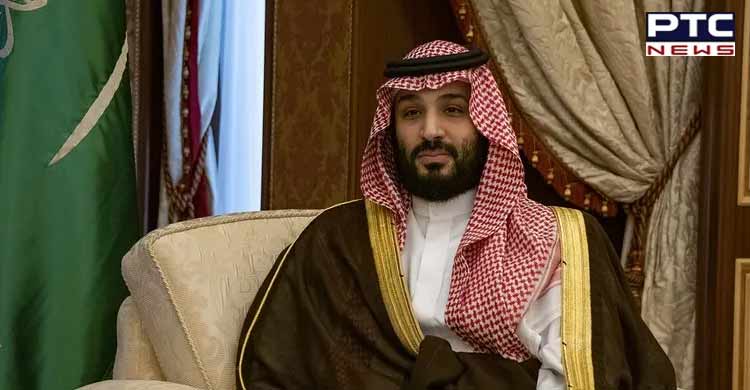 The decree also saw the appointment of Yousef Al Benyan as the Minister of Education.

Earlier in April 2016, Mohammed bin Salman introduced Vision 2030, which is aimed at making Saudi Arabia the heart of the Arab and Islamic world. The grand plan also seeks to make the kingdom less reliant on oil.

Since his ascent to power, the crown prince has also been driving a more assertive foreign policy against Iran.