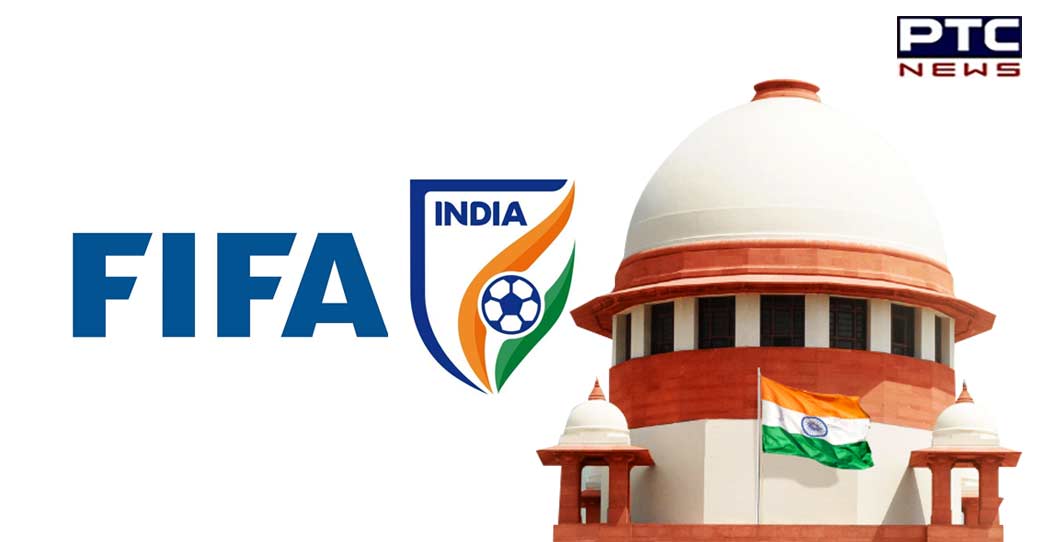 New Delhi, August 17: The Supreme Court on Wednesday asked the Central government to take "proactive steps" with the world football governing body FIFA to ensure that the suspension of the All India Football Federation (AIFF) is lifted and the country gets opportunity to host the Under-17 Women Football World Cup as scheduled before.

A bench of Justices DY Chandrachud, AS Bopanna and JB Pardiwala adjourned the hearing in the matter related to AIFF on the request of Solicitor General Tushar Mehta, appearing for the Centre, as he said some discussions are going on with FIFA. 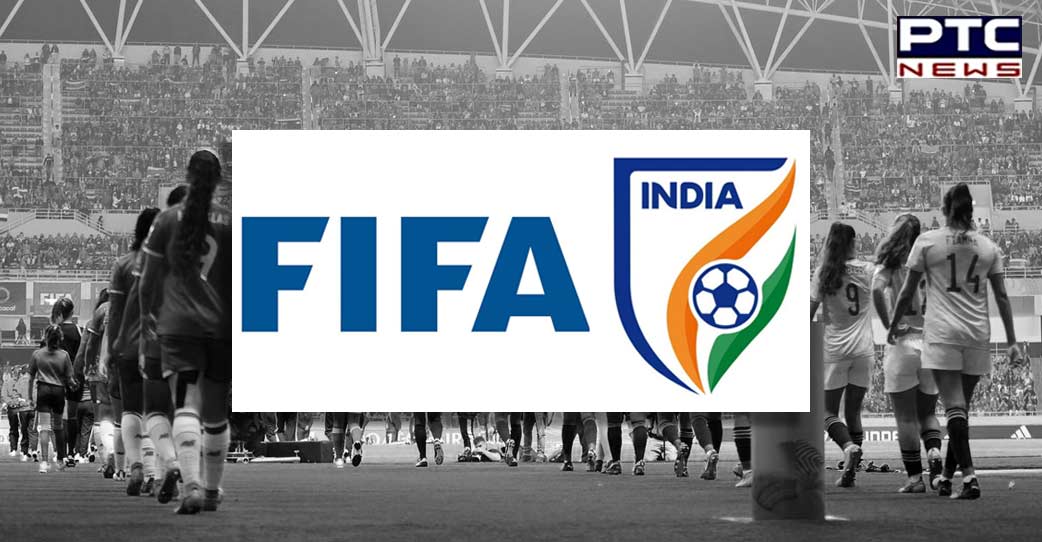 The bench in its order stated, "Solicitor General has informed the court that government of India is in active engagement with FIFA and stakeholders to ensure Under-17 World Cup in the country as planned. The meeting happened on Tuesday and discussions are ongoing. We request the Centre to take proactive measures to ensure holding of Under-17 world cup and lift the suspension on AIFF so the objective is duly achieved."

At the outset of the hearing, Solicitor General informed the top court that the Central government has taken up the issue with FIFA on the suspension of AIFF. 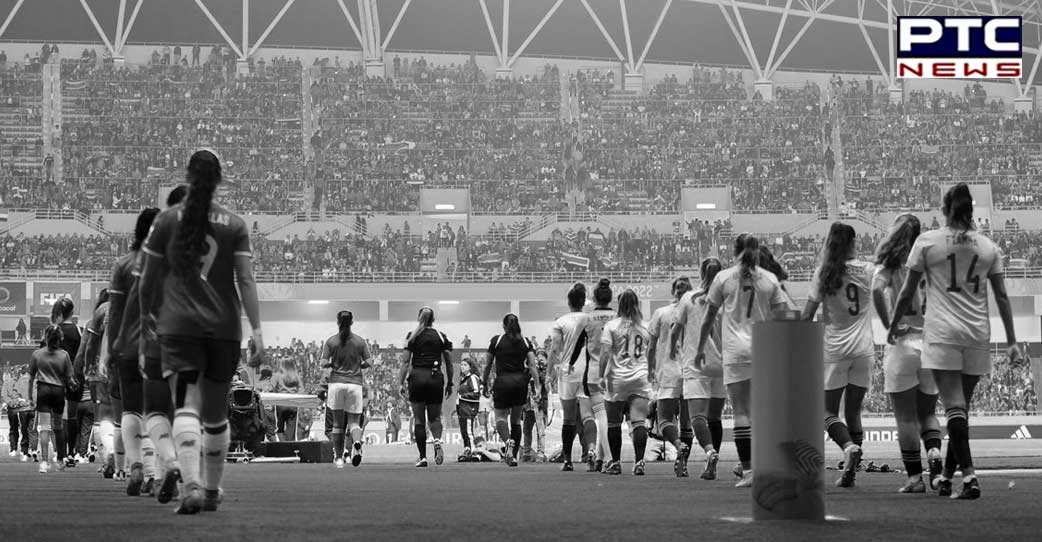 "Yesterday itself government took it up as an issue. We had two meetings with FIFA. We have reached a stage. I must also say that the Committee of Administrators (CoA) has played a very constructive role. There is some breaking of the ice which has taken place. I am requesting if this can be kept on Monday," Mehta said.

Senior advocate Rahul Mehra, the petitioner in the main case, told the bench that the entire event has been orchestrated by the former AIFF President Praful Patel, who was ousted after the Supreme Court's orders. 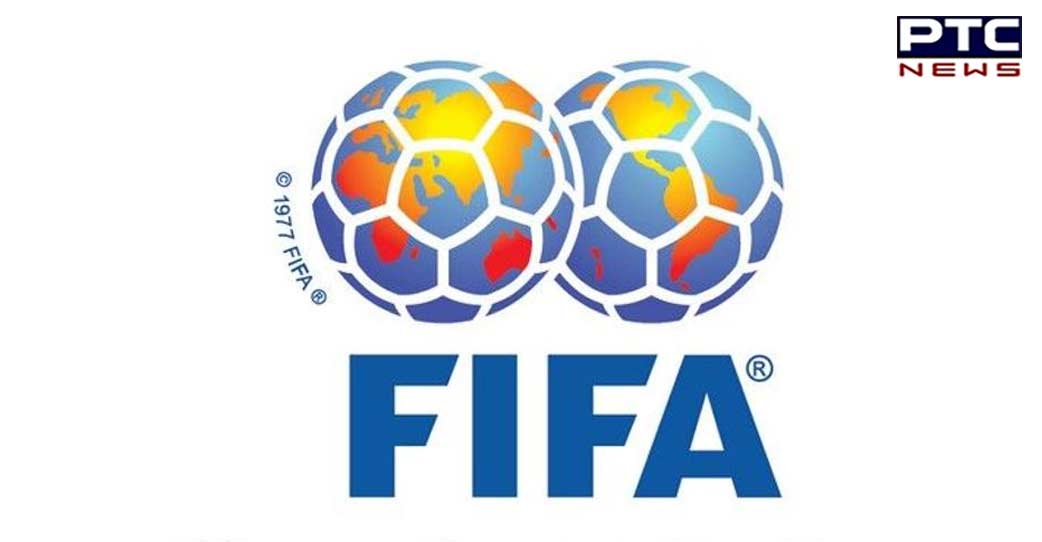 In a press statement, FIFA said that the suspension will be revoked once the order appointing the Committee of Administrators (CoA) to assume the powers of the AIFF Executive Committee is repealed.

FIFA was reportedly concerned by a CoA appointed by the Supreme Court to oversee the functioning of AIFF till a democratically elected executive committee is put in place.