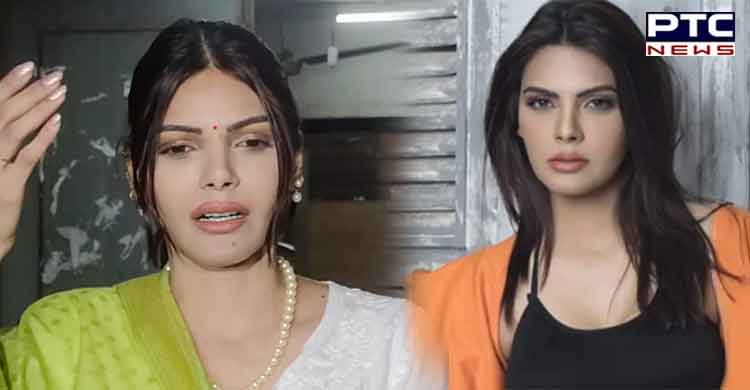 A Bench of Justices Vineet Saran and Justice Aniruddha Bose issued a notice on the appeal filed by Sherlyn Chopra challenging the November 25, 2021 order of the Bombay High Court which had declined her plea for anticipatory bail. The top court said no coercive action shall be taken against her. 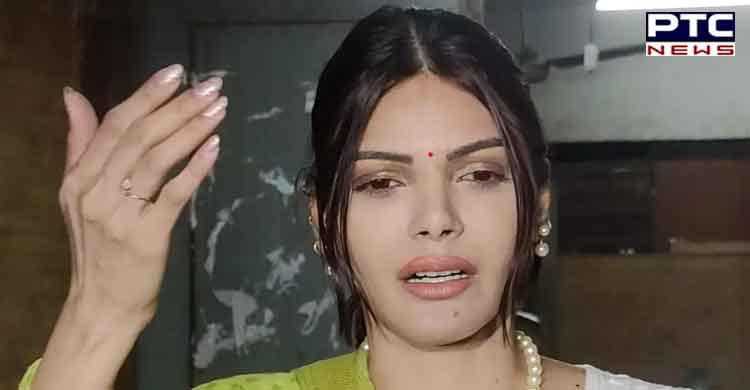 Advocate Sunil Fernandes appearing for Sherlyn contended before the Bench that the petitioner is aggrieved by the High Court order as it fails to provide proper reasoning for the sole ground for the rejection of anticipatory bail i.e. need of custodial interrogation.

Advocate Fernandes argued that Sherlyn was on ad-interim bail for almost nine months and there has not been a single instance where she has tried to abuse the concession of ad-interim bail granted to her earlier.

The plea said the only allegation against Sherlyn Chopra herein in the FIR is that she has allegedly acted in obscene video clips which are made available on certain websites. 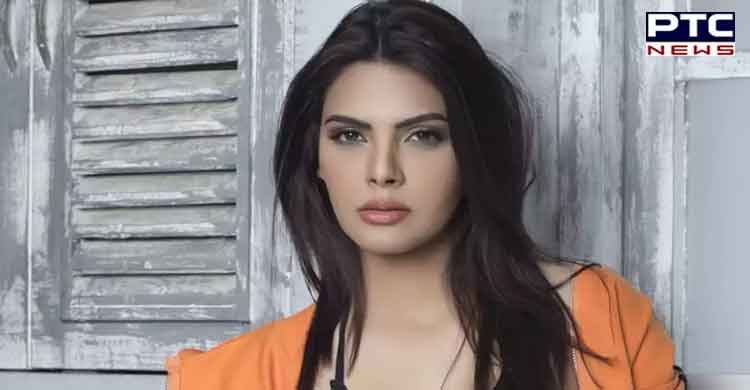 Sherlyn Chopra's plea stated that she was not involved in the publication or transmission of the content available on the app.

"The websites on which the obscene video clips were allegedly found are foreign companies having origins in France and Canada, respectively, and the petitioner has no connection/ control/ dominion over them. It is pertinent to note that any unverified user or person can upload any video on such websites without the knowledge of the person shown or made to appear in the video," the plea read.

Sherlyn Chopra's plea stated that she was not involved in the publication or transmission of the content available on the app, neither she was aware about the possible misuse of the content and it was only when the FIR was filed, she came to know about the misuse of her identity, for which she is made liable in the present case. 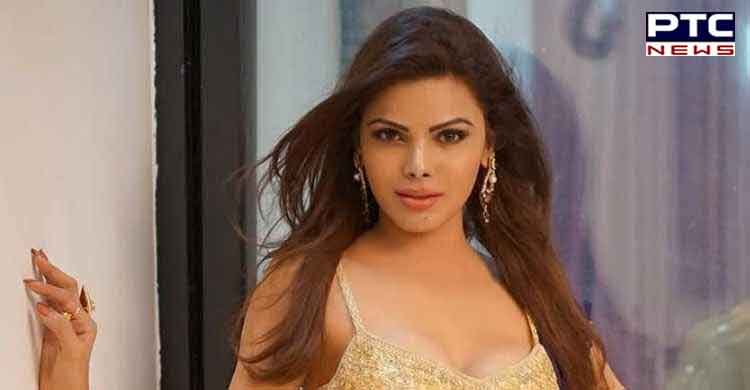 The plea said she had actively assisted in the investigation and had provided all information as requested by the investigating authorities and there was nothing which was required to be recovered from her.

"The petitioner has rendered full co-operation during the stage of service of the notice by the respondent and is willing to provide un-fettered co-operation to the investigating agency," plea added.