SC says no coercive action against Nupur Sharma; next hearing on Aug 10 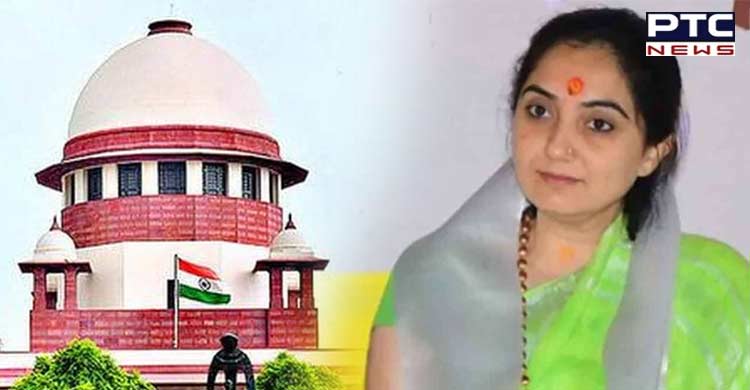 New Delhi, July 19: Granting an interim relief to former BJP spokesperson Nupur Sharma, the Supreme Court on Tuesday ordered that no coercive action be taken against her in any existing or future FIRs or complaints over her remarks on Prophet Mohammed during a television channel debate on May 26.

The Supreme Court also took note of the rising death threats to Nupur Sharma over her controversial remarks on Prophet Mohammad. 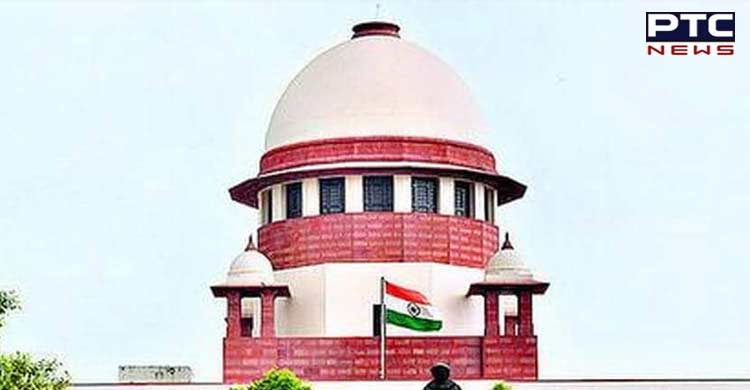 The SC was hearing a plea moved by her seeking a stay on her possible arrest and clubbing nine cases filed against her across India in alleged hate statements on Prophet Mohammad. A Bench of Justices Surya Kant and JB Pardiwala on Tuesday issued a notice to all respondents, including various states, where FIRs have been registered in the case and also to the Union of India.

The Bench said, meanwhile, as an interim measure, no coercive action should be taken against the petitioner. "In light of recent events, the concern of the court is as to how can the petitioner avail the legal remedy. In order to explore the possibility... Let notice be issued to the respondents. The matter was posted for hearing on August 10. Copies of the main writ petition shall also be supplied to the respondents," said the Bench.

The apex court noted that the Article 32 jurisdiction of the court was invoked to get the relief of clubbing of cases. Since the above prayed for the quashing of FIRs can be exercised by HC in its power under CrPC, this court on July 1 had asked the petitioner to take the alternative remedy. 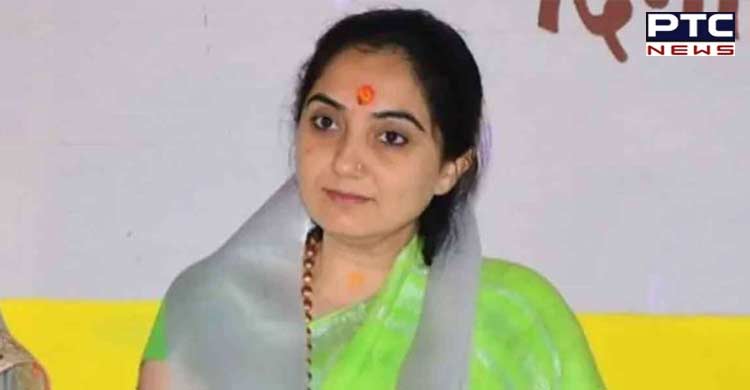 The petitioner has now filed this modification application pointing out that it has become impossible for her to avail of this remedy and there is an imminent necessity for intervention of this court to protect her life and liberty. In support of her plea, the petitioner has averred that after our orders, various incidents including threats (SC notes Chisti's remarks wherein he asked for cutting of petitioner's throat).

"The SC also notes the video of another person who abused her and gave life threats," the court said. 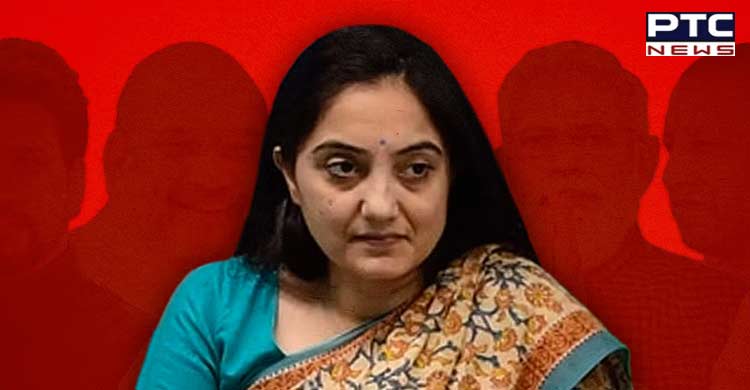 Nupur Sharma through petition has sought direction to club all FIRs registered against her across the country. She said after the top court's strong criticism of her, the fringe elements had renewed their threat to her life and also given rape threats.

She had requested the apex court that since the first FIR against her was registered in Delhi, all FIRs at other places be clubbed with Delhi FIR.