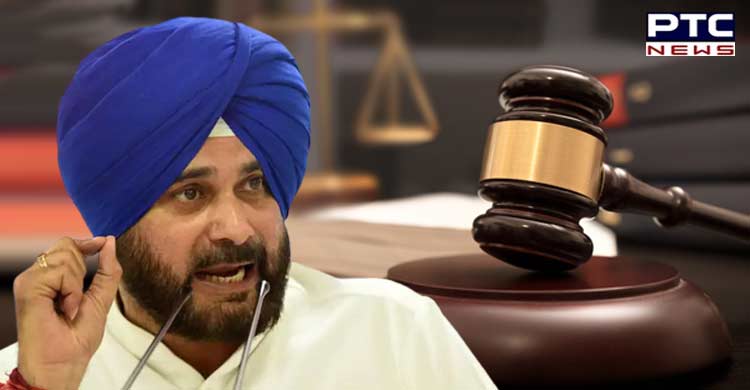 New Delhi, March 21: Congress leader Navjot Singh Sidhu on Monday opposed the application in the Supreme Court seeking to enlarge the scope of the road rage case against him.

Sidhu in his reply said that the apex court had earlier held that there was no evidence that the death of the victim was caused by the single blow in the road rage case. Sidhu's submission came while replying to an application filed by family members of the victim seeking to enlarge the scope of notice in the review petition in a three-decade-old road rage case against him. 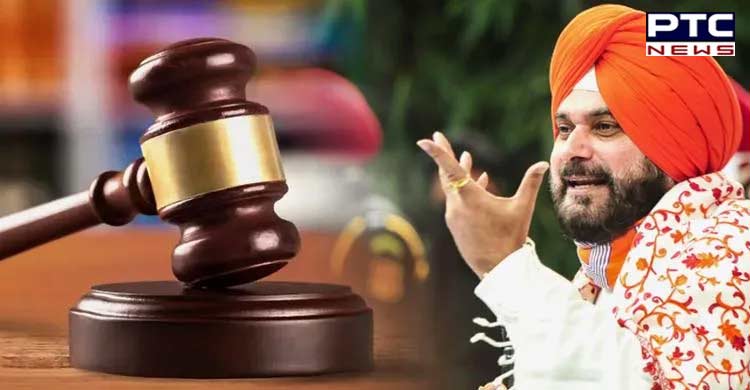 Sidhu, responding to the application filed by the petitioner seeking to enlarge the scope of notice, submitted that the application was devoid of any merits and ought to be dismissed.

Meanwhile, the top court adjourned the matter for March 25 for further hearing.

In the reply, Sidhu said, "As there was no evidence whatsoever that the death was caused by the single blow by the answering respondent (even assuming the incident did take place), this Court rightly concluded that the same would fall under Section 323 IPC. Section 323 IPC stipulates a punishment of imprisonment of either description for a term which may extend to one year or with fine which may extend to Rs 1000 or with both." 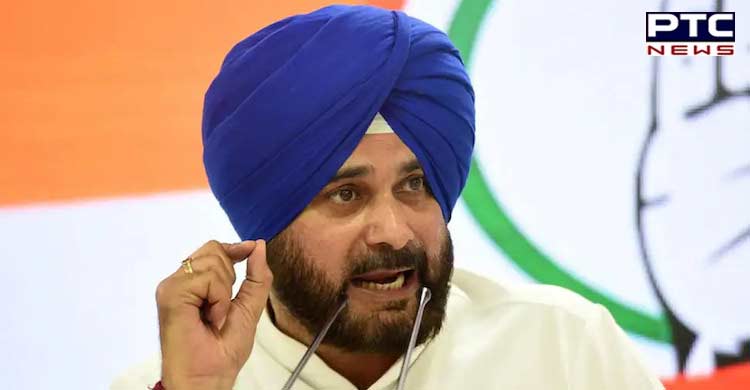 Sidhu was acquitted in connection with the culpable homicide charges but was convicted of the offence of voluntarily causing hurt. The court had slapped a fine of Rs 1,000 on Sidhu. The court had also acquitted Sidhu's associate, Rupinder Singh Sandhu, in the case.

The case has gone through Session Court, High court and Supreme Court.

The Sessions Court Judge of Patiala had on September 22, 1999, acquitted Sidhu and his associate, due to lack of evidence in the case and giving the benefit of the doubt.

It was then challenged by the victim's families before the Punjab and Haryana High Court, which had in 2006, convicted and sentenced Sidhu to three years imprisonment. Sidhu then filed an appeal before the apex court challenging this order. 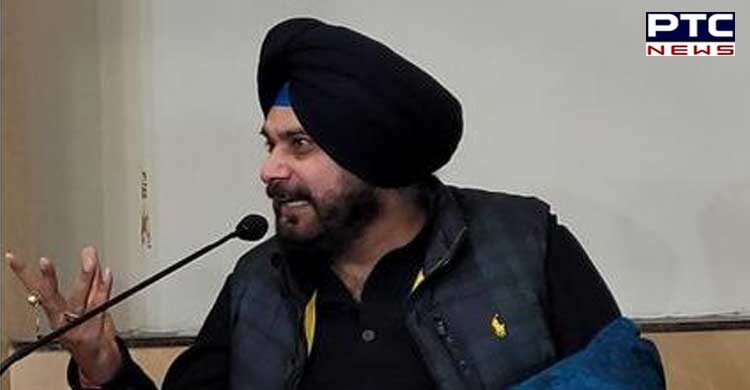 On December 27, 1988, Sidhu allegedly beat Gurnam Singh on his head, leading to his death.