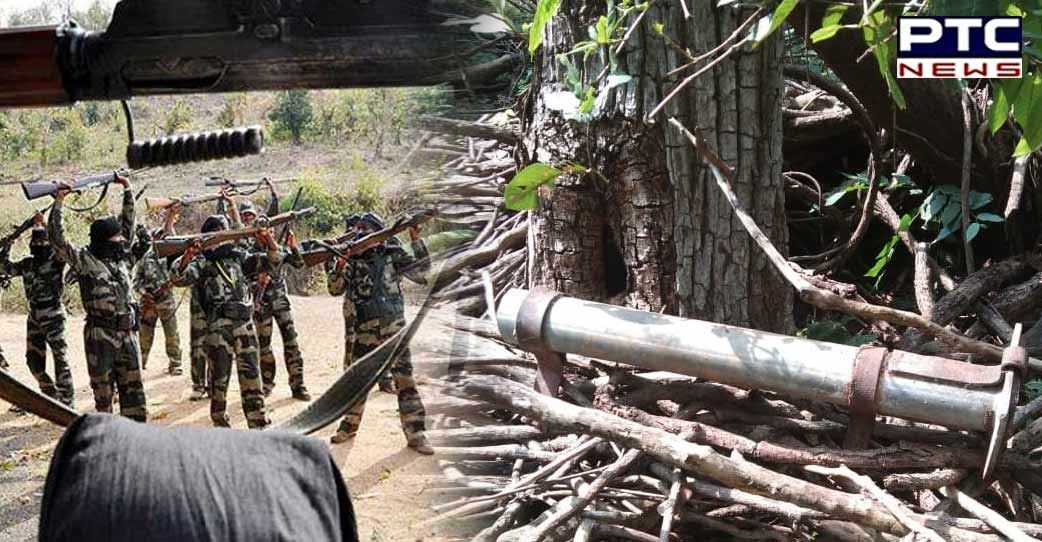 According to Antagarh SDOP Amar Sidar, the soldiers present on the spot defused the pipe bomb.

On Thursday, a DRG squad was patrolling within the Koyalibeda police station borders when they received information that Naxalites had planted IED in the jungle region of Tekapar village with the intent of harming security forces.

The team rushed to the location and searched the area after receiving the information. They discovered one pipe IED planted by the Naxalites and destroyed it on the spot. An investigation into the matter is currently underway.