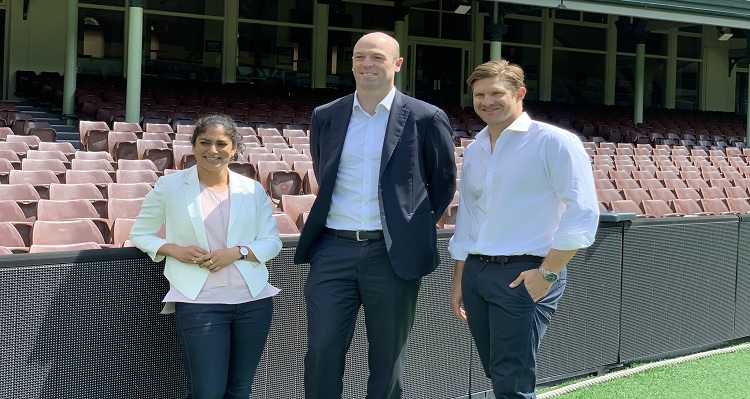 PTC News Digital Team
Former Australian cricketer Shane Watson has been elected as the President of the Australian Cricketers' Association (ACA). The all-rounder is now among the extended ten-member board, including three new faces: current Australian players Pat Cummins and Kristen Beams, and former Australian cricketer Lisa Sthalekar.
Meanwhile, Aaron Finch, Alyssa Healy, Moises Henriques, Neil Maxwell, Janet Torney and Greg Dyer are among the other members on the board.

Watson said in a tweet: "I am truly honoured to be elected as the President of the ACA as it evolves into the future. I have big shoes to fill with the people who have gone before me and I am super excited about this opportunity to continue to give back to the game that has given me so much."

The expanded ACA board is an integral part of a revised government structure, which is approved at the Annual General Meeting (AGM), which was held on November 11. As per the revised structure, it also splits the role of President and Chair, the latter held by Greg Dyer.