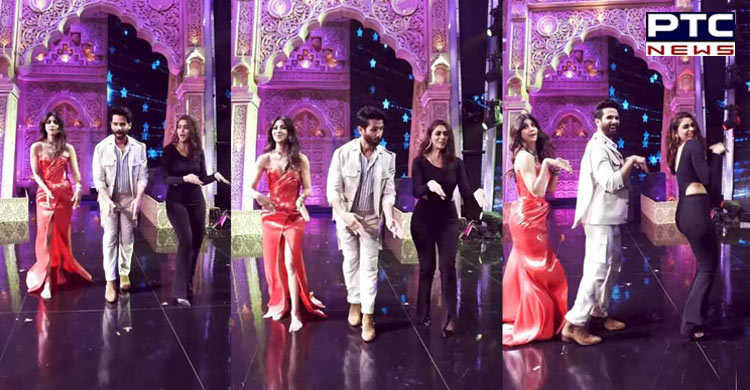 New Delhi, April 7: On a full promotion spree mode for his much-awaited sports drama 'Jersey', actor Shahid Kapoor appeared on the sets of 'India's Got Talent' with his co-star Mrunal Thakur and shook a leg with actor Shilpa Shetty on his famous dance number 'Tu Mere Agal Bagal Hai'. 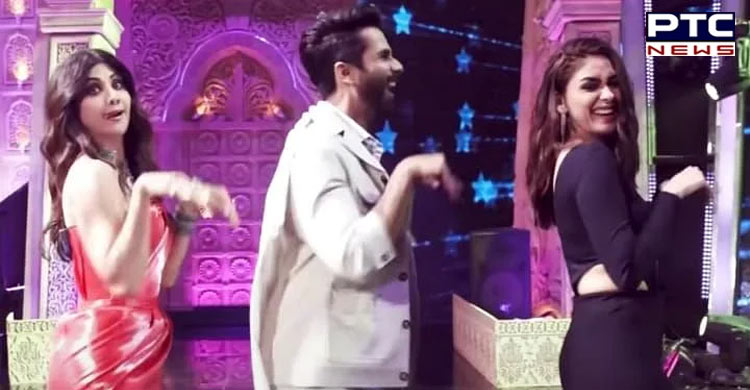 Speaking about Gowtam Tinnanuri's directorial 'Jersey' which is a Hindi remake of the 2019 Telugu hit of the same name, the film's story revolves around a talented but failed cricketer named Arjun (Shahid), who decides to make a comeback in his late thirties and play for India in order to fulfil his son's wish.

'Jersey' was earlier scheduled to be released on December 31, 2021, but got postponed due to the Omicron scare. Now the film will release on April 14, 2022, in theatres. 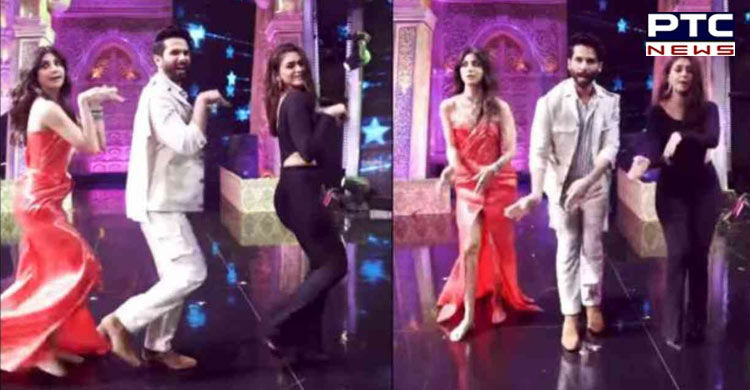 Actor Pankaj Kapur is also a part of the film, which is produced by Dil Raju, S Naga Vamsi and Aman Gill. 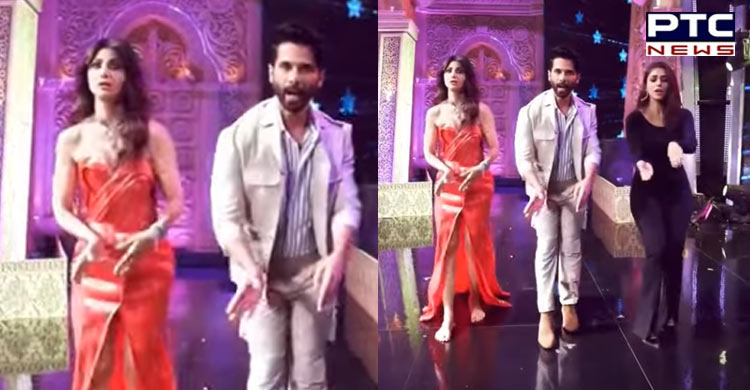