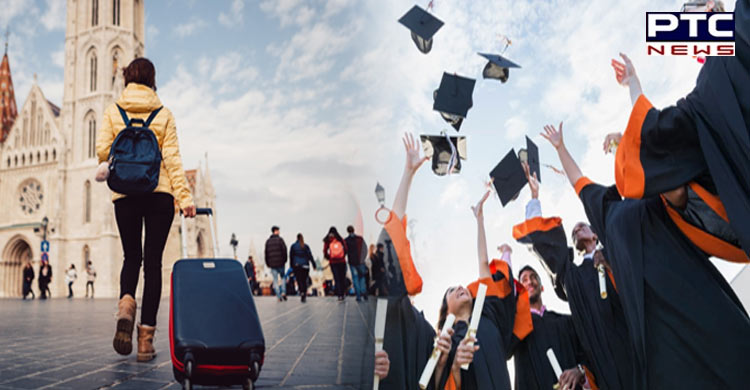 Sydney, April 7: Union Commerce and Industry Minister, Piyush Goyal on Thursday said education will act as a bridge between India and Australia, highlighting that both countries would soon be starting dual degree programmes for students.

Piyush Goyal and Dan Tehan, Minister for Trade, Tourism and Investment of Australia, said they were working on a dual degree programme under the trade agreement with an aim to enhance collaboration between universities of both countries. 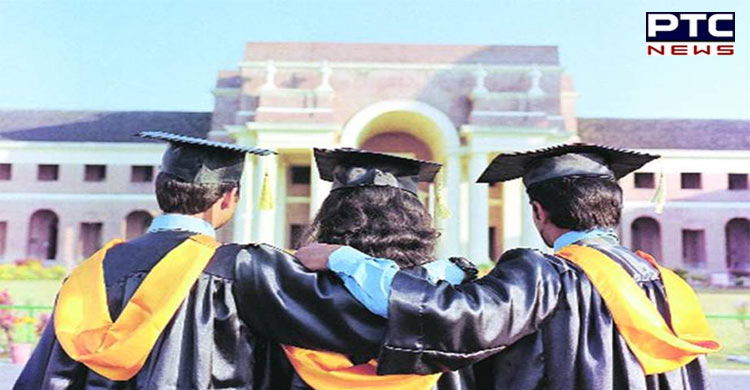 Goyal is in Australia for a three-day visit after inking India-Australia Economic Cooperation and Trade Agreement (ECTA). He said both sides were working on a dual degree programme and the move would help in recognising each other's degrees, and course contents.

"A lot of good work that researchers come out with does not get that kind of scale and opportunity to operationalise and therefore the partnership between the two countries can truly transform the lives of Australia and India," Goyal said while addressing students at the University of NSW, Sydney.

He added, "I believe that such partnerships are important for the world as we increase our strategic engagements between Australia and India. Education will act as a bridge between the two countries, it has always been an important element of our partnership." 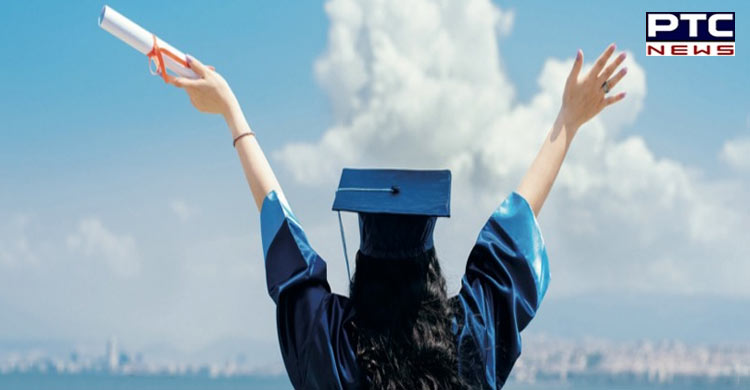 Under the dual degree programme between the countries, students would be allowed to study the course for a few years in one country and a few years in another country India, subject to certain norms.

Australian minister Tehan said, "If you are an Indian student or Australian student, you will be able to do one or two years of your degree in Australia and one-two year in India and with this collaboration between universities will grow."

Tehan said, "It is absolutely vital that we educate Indian students in Australia and also use that as a basis to grow education relationships between two nations. I want to see Australian students flocking to India to get educated." 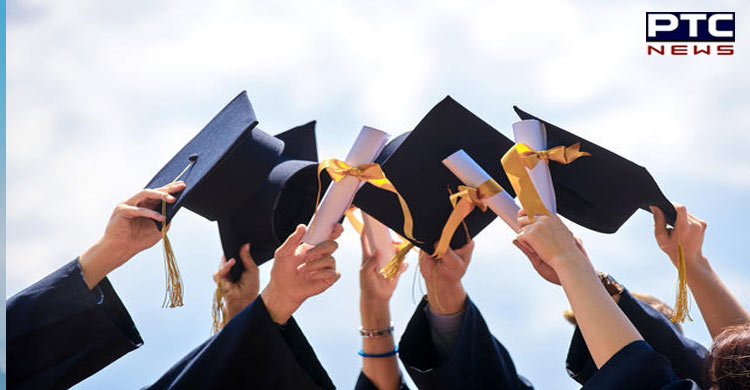