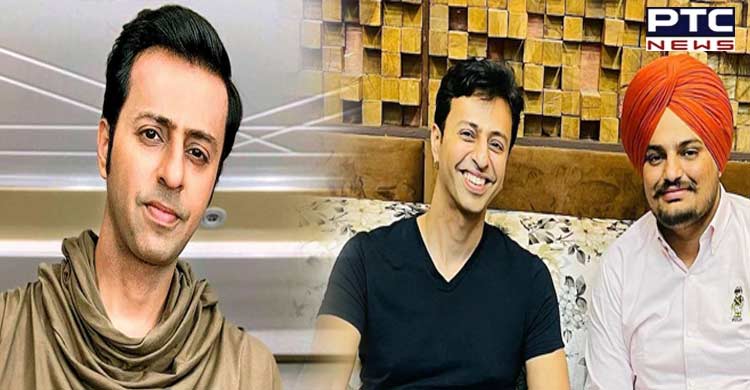 Salim Merchant said the song 'Jandi Vaar' would be released only after consultations with Moosewala's parents, adding that the late singer was very excited about the song.

Salim Merchant had announced to release Moosewala’s song on September 2. However, the singer's family said "if the song is released against their wish, we will take legal action".

The song was recoded in Chandigarh in January 2021. When Salim Merchant announced the release of this song, Moosewala's father Balkaur Singh and mother Charan Kaur raised objections to it. "Currently, I am seeking justice for my son. My focus is not on releasing the song," Balkaur Singh had said, while appealing Salim Merchant not to release the song. 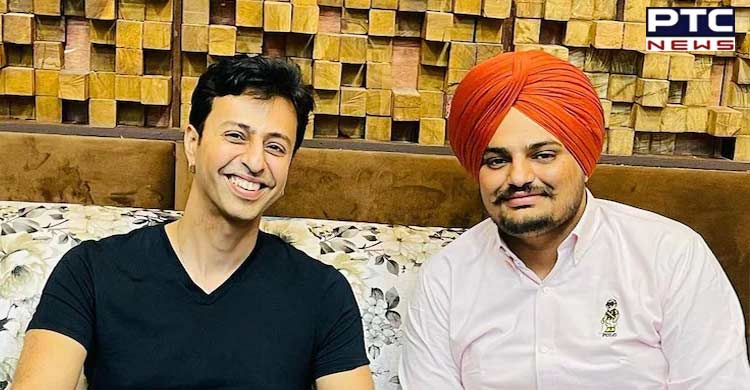 Earlier, even after the release of 'SYL', several controversies were raised and the song was banned in India on YouTube. However, nether the Centre nor Punjab and Haryana governments provide details as to why the song had been banned.