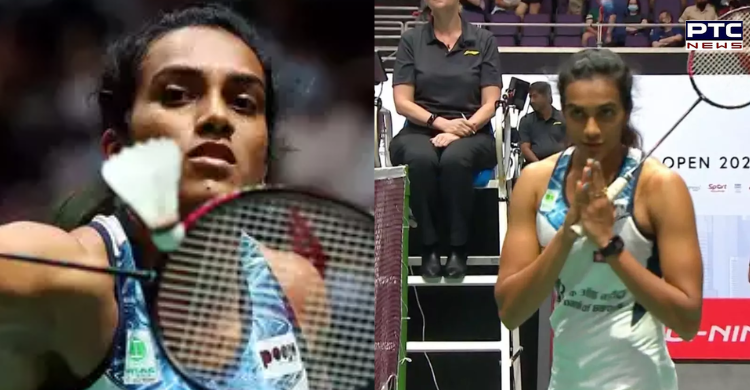 Singapore [Singapore], July 16: Singapore Open 2022- Ace Indian shuttler and Olympic medalist PV Sindhu advanced to the summit clash of the women's singles category at the ongoing Singapore Open 2022, defeating Japan's Saena Kawakami in the semifinals and sailing into the finals.

Sindhu was at her most dominant in the game, as she warded off the Japanese challenge within two straight games 15-21, 7-21.

The match lasted for 32 minutes. In her finals, Sindhu will play either with Japan's Aya Ohori or China's Wang Zhiyi.

PV Sindhu overcome a strong challenge from her Chinese rival Han Yue 17-21 21-11 21-19 in a contest lasting 62 minutes to book her semifinal berth.

During the match, Indian shuttlers Arjun MR and Dhruv Kapila lost to Indonesia's Mohammad Ahsan and Hendra Setiawan in the Singapore Open.

Star Indian shuttler HS Prannoy crashed out of the Singapore Open after suffering a defeat against Kodai Naraoka of Japan 21-12, 14-21, 18-21 on Friday. 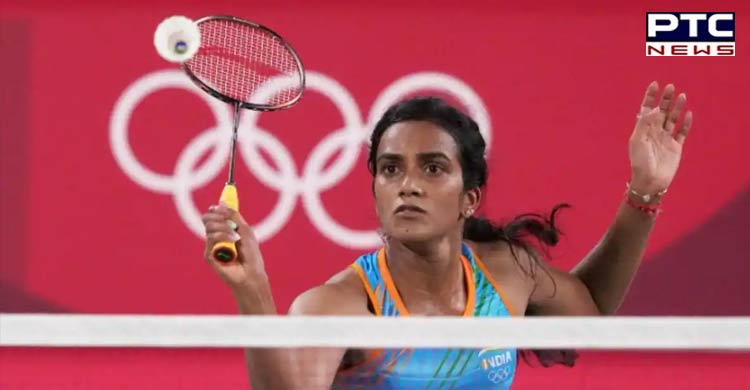 It was heartbreak for Saina Nehwal as she suffered a defeat against Ohori. Saina went down 13-21, 21-15, 20-22 after a hard-fought encounter which lasted 1 hour and 3 minutes.

Though PV Sindhu pulled off a thriller to advance to the semi-final, but her teammates Saina Nehwal and HS Prannoy suffered heartbreaking defeats.