Punjab Governor also announced names of 15 officers/officials to be conferred with Chief Minister’s Medal for Outstanding Devotion to Duty. 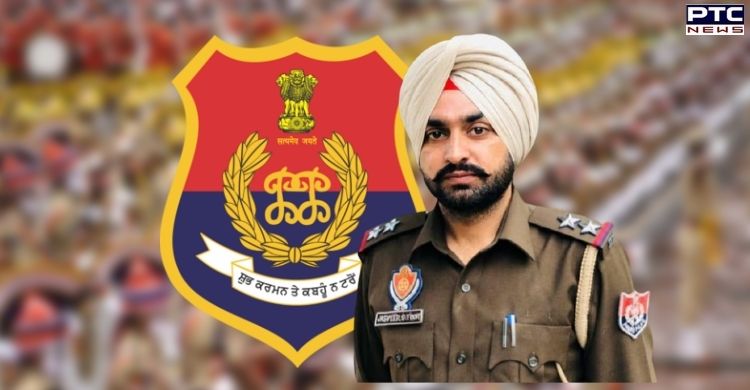 Independence Day 2021: On the recommendations of the Punjab Government, the Governor of Punjab on Saturday announced Chief Minister’s Rakshak Padak award for Sub-Inspector Jasveer Singh for showing the highest level of courage by rescuing a family after their house, situated over the shop in Malerkotla, caught fire. 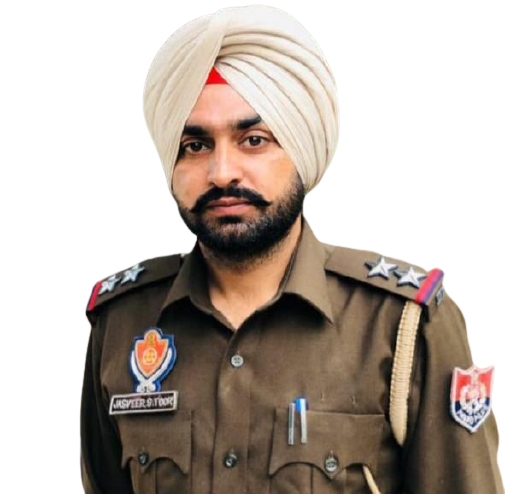 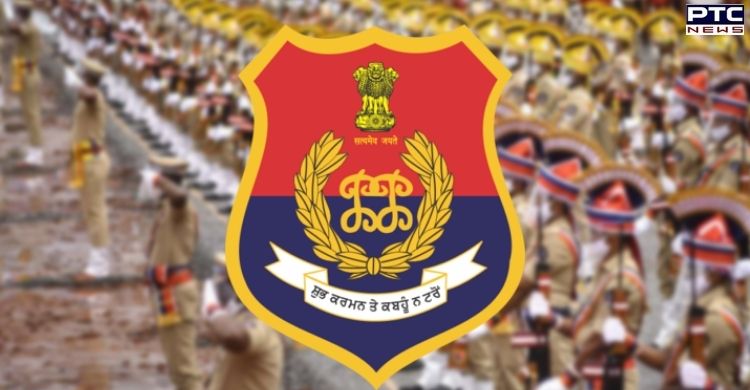 The Director-General of Police (DGP) Punjab Dinkar Gupta congratulated the awardees and thanked the Punjab Government for recognising the services of the Punjab Police officers/officials. 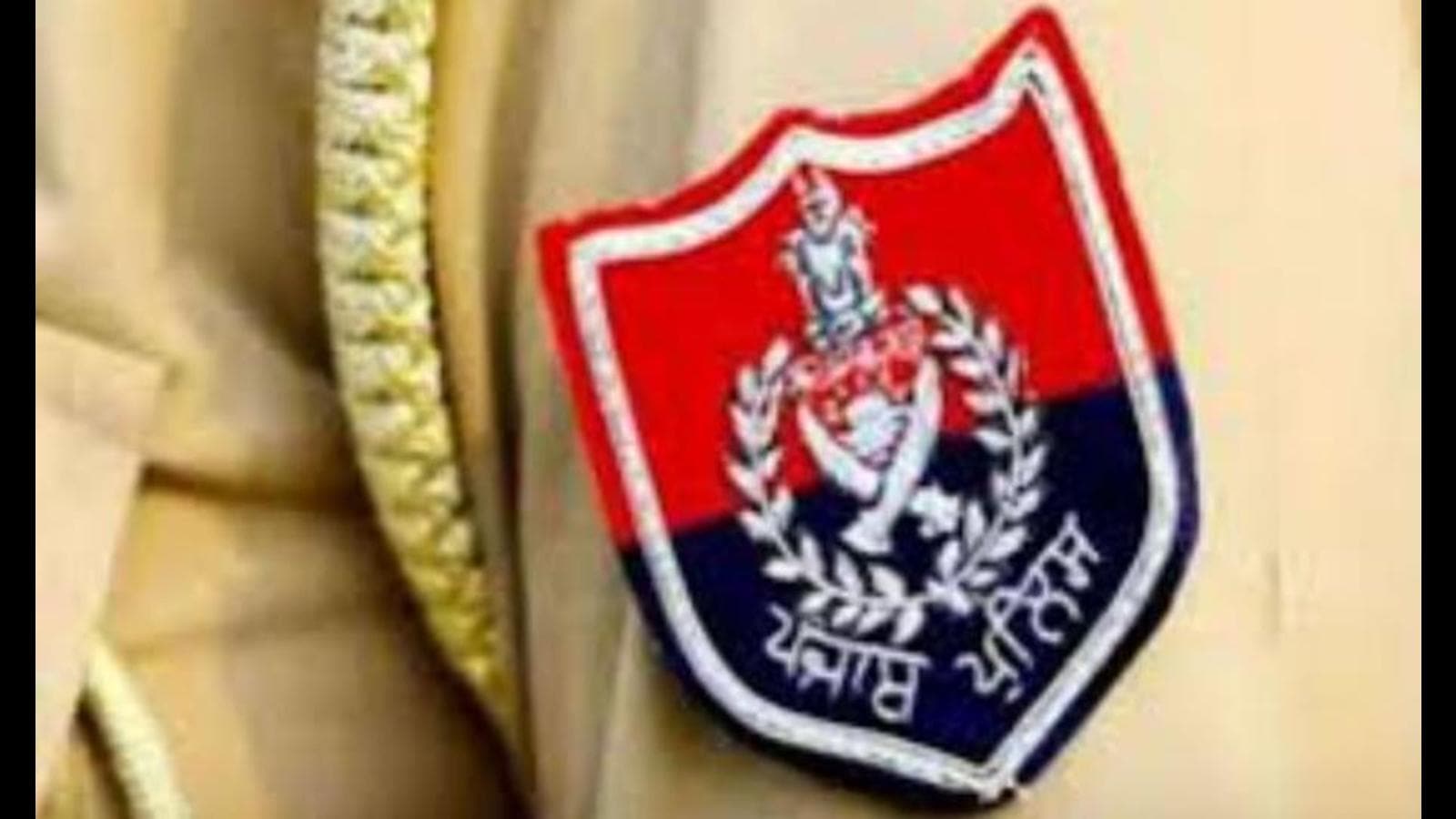 He said that such recognitions play a significant role in encouraging the Police force to work with greater dedication and devotion.