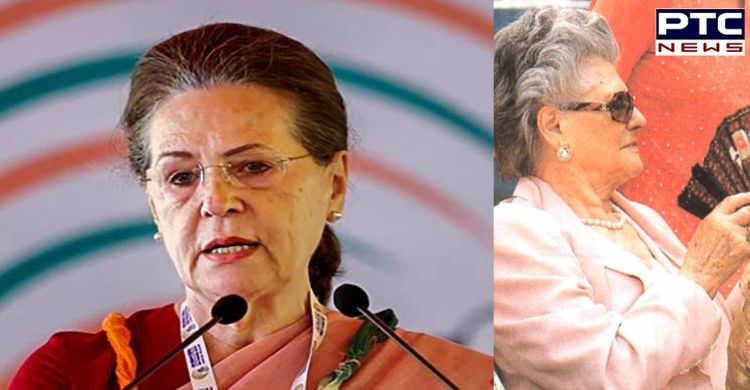 The Congress president had left on August 23 to visit her ailing mother.

Sonia Gandhi and her children Rahul and Priyanka are already abroad and visited her hometown.

"Condolences to Sonia Gandhi Ji on the passing away of her mother, Mrs Paola Maino. May her soul rest in peace. In this hour of grief, my thoughts are with the entire family," he said on Twitter.