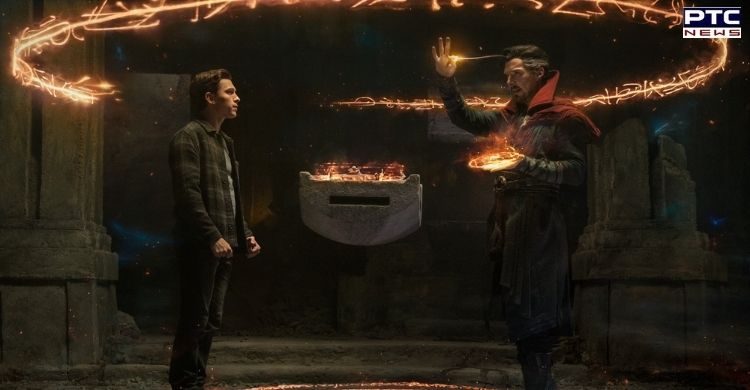 Hours after the leak of the trailer of 'Spider-Man: No Way Home', the Hollywood actor Tom Holland penned a cryptic post on Instagram Story.

As per the report, some social media accounts shared what appeared to be the trailer of the upcoming superhero installment. However, tweets that shared the video of the alleged trailer were taken down and slapped with a copyright statement.

"The media has been disabled in response to a report from the copyright owner," the message read. The makers have not posted any announcement regarding the trailer yet.

After the leak, Sony Pictures released the first official teaser trailer for the upcoming Spider-Man: No Way Home. 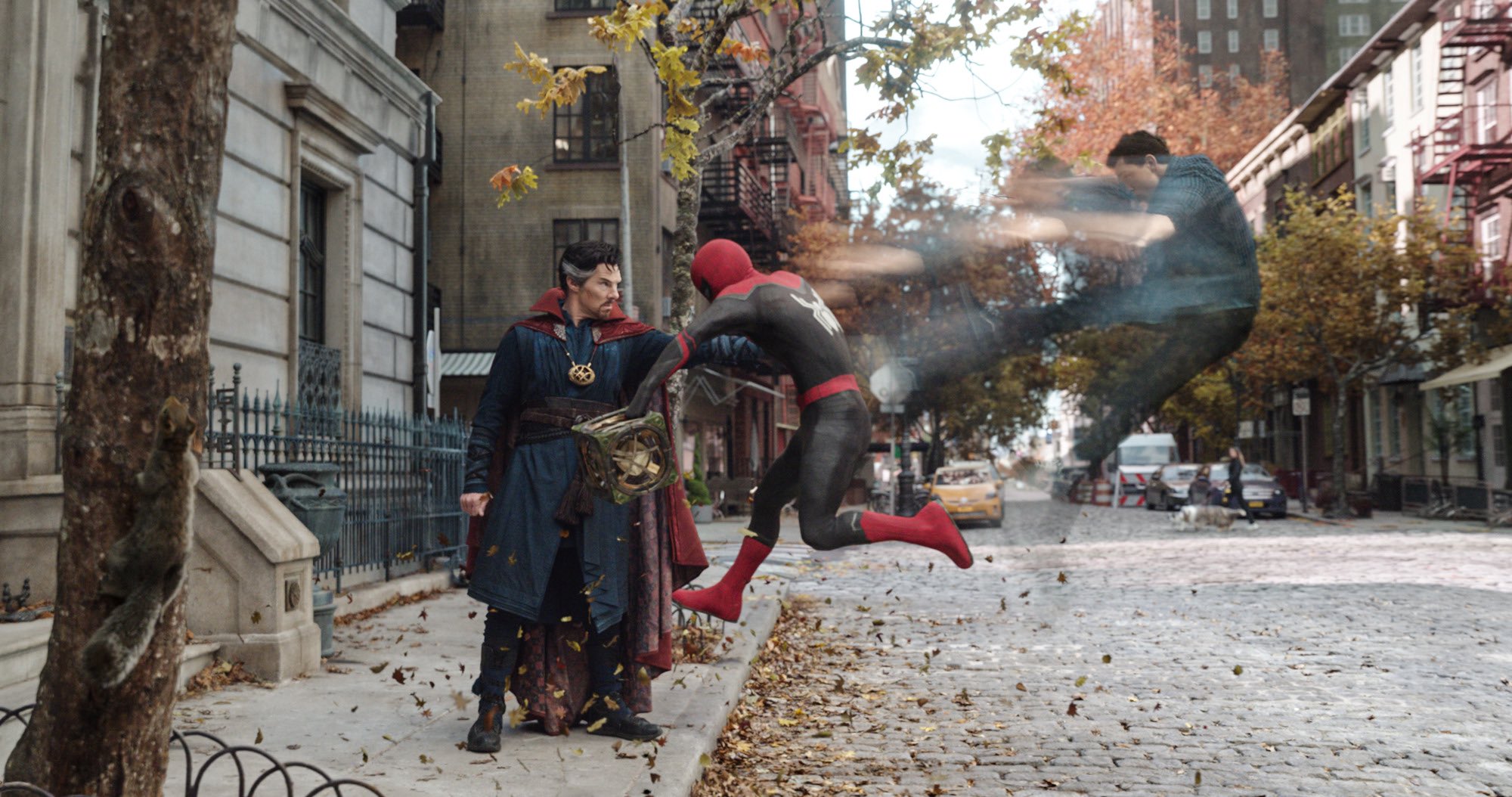 He is being blamed for Mysterio's death and is called 'Enemy #1'. He is also being followed everywhere by teenagers with cameras. Peter then decides to take Doctor Strange's help in turning back time and make things like they used to be.