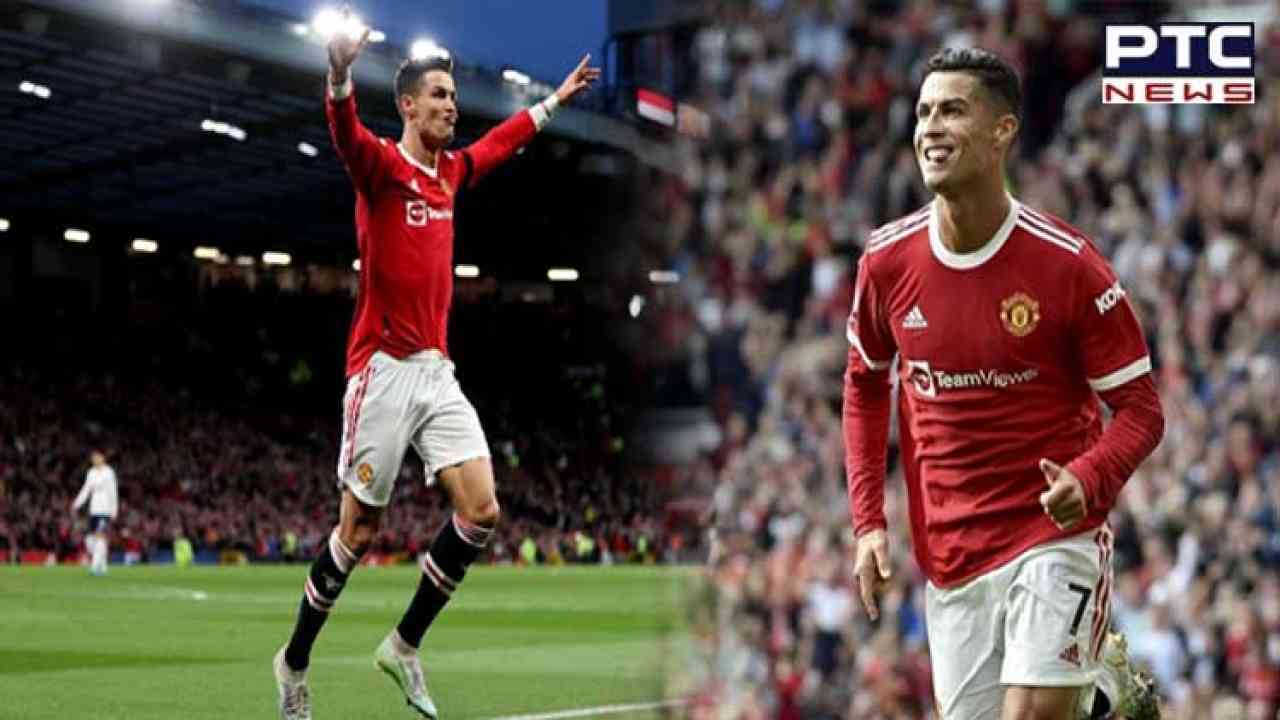 Cristiano Ronaldo will leave Manchester United and become a free-agent after the World Cup, as the Red Devils have decided to mutually terminate his contract, confirmed the club.

"Cristiano Ronaldo is to leave Manchester United by mutual agreement, with immediate effect. The club thanks him for his immense contribution across two spells at Old Trafford," United wrote on Twitter.

This follows Ronaldo's explosive interview with journalist Piers Morgan, in which he made some shocking revelations about United, head coach Erik Ten Hag, and many current and former players.

Ronaldo's interview has been a major talking point in the build-up to the FIFA World Cup 2022, and it has been confirmed that the legendary striker will leave United by mutual consent just a day before Portugal kicks off their World Cup campaign.