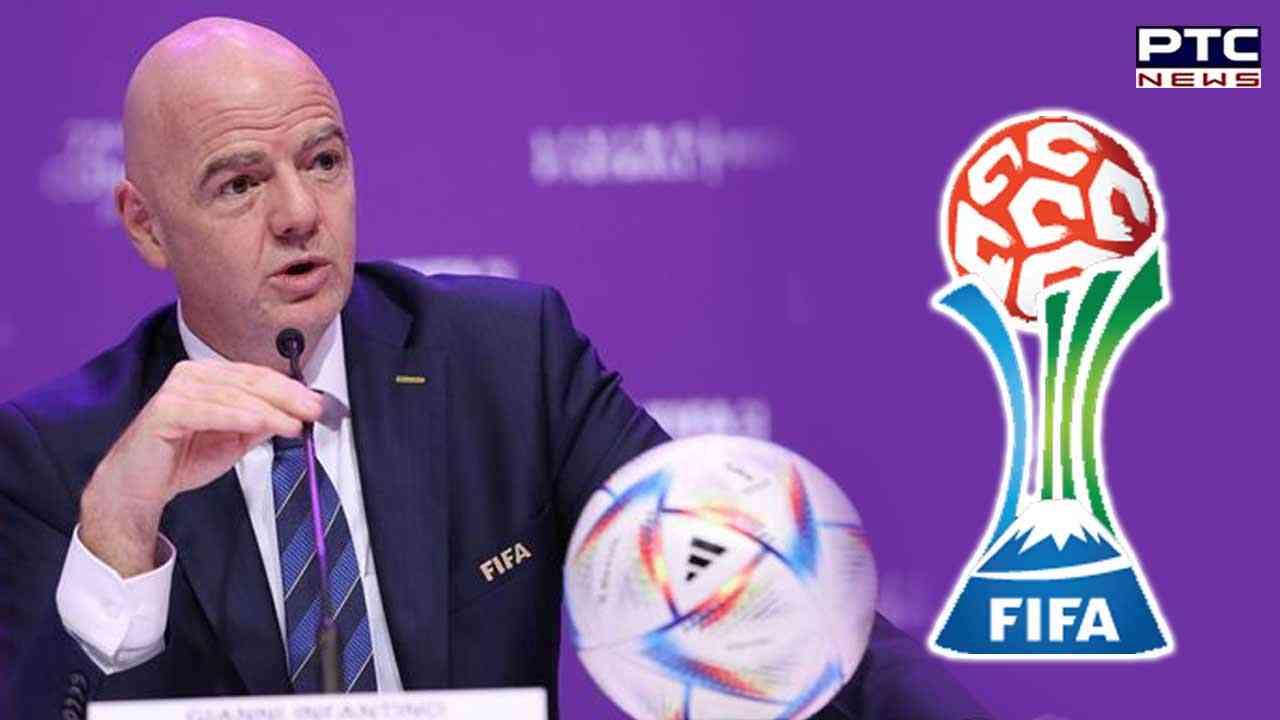 
As per ESPN, Infantino stated during his final press conference at the World Cup in Qatar that the FIFA Council had resolved to replace the 24-team competition that was initially scheduled for 2021 but was postponed due to the Covid-19 pandemic during a meeting earlier in the day.

Seven teams compete in the Club World Cup, the most recent edition of which saw Chelsea defeat Palmeiras in Abu Dhabi in February.

"The first edition will take place in 2025 in the summer," Infantino said. "During that slot where in the past we used to have the Confederations Cup and it will be slightly longer because obviously there are 32 teams.


"But they will be the best teams in the world. They will be invited to participate. All of the details will be developed in due course, and we'll decide where it will take place as well over the next few weeks or months in consultation with all of the stakeholders.


"Of course, the details of that still need to be discussed and agreed, but the 32-team tournament will go ahead, making it really like a World Cup. 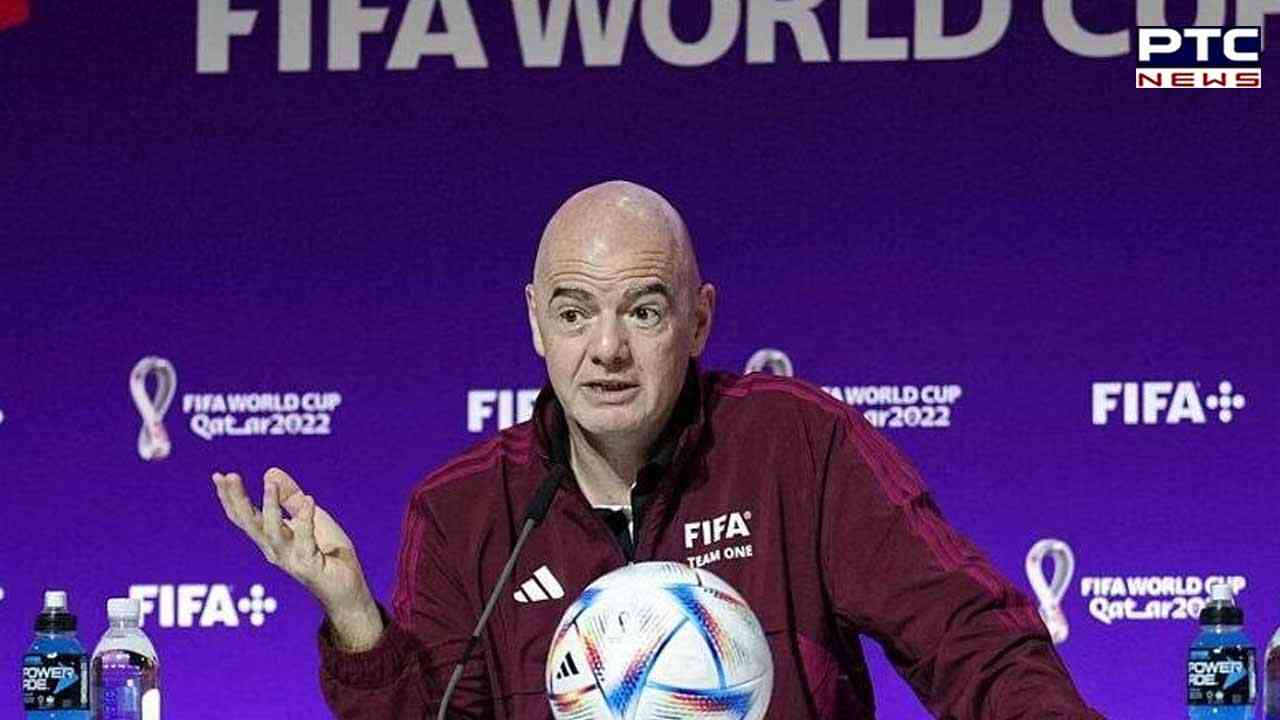 "FIFA Council has taken the decision now as a matter of principle to hold that Club World Cup. But don't forget we were the only football organisation in the world, I think anyway, at the international level and not to have organised the competition during the pandemic.


"Everyone else postponed their competitions, then shorten them and played them and we had a Club World Cup planned in 2020 with 24 teams. That was cancelled. It wasn't replaced or postponed.


"We did that because we wanted to allow for the Copa America, the Euros and we wanted to protect the health and wellbeing of players and not overburden the calendar.


The 2023 Club World Cup will be held in Morocco, according to Infantino, who also announced plans for a new Women's Club World Cup and the beginning of a FIFA World Series that will enable elite nations to participate more frequently.


A women's Club World Cup and a brand-new friendly competition called the "FIFA World Series" were also announced by FIFA. The March international window will now feature "teams from different confederations playing each other," while the September and October international windows will be combined into a single, four-game stretch.


"It will be incredible in north America. Three huge countries -- Mexico, United States, Canada -- organising the event. 48 teams, 50% more so 32 to 48, more games, revenues will go up in terms of broadcasting, sponsorship and in terms of ticketing and hospitality.

"Let's not forget that we will play in huge stadiums in north America. Stadiums which are normally used for American football so 80,000, 90,000. 70,000 is almost the smallest capacity but then with a lot of attractions for fans.


"We are expecting five million, five-and-a-half million fans to travel in specifically for these events. And we are convinced that football will be booming in north America because we will start working immediately as of Dec. 19 for that World Cup when it comes to the men's."