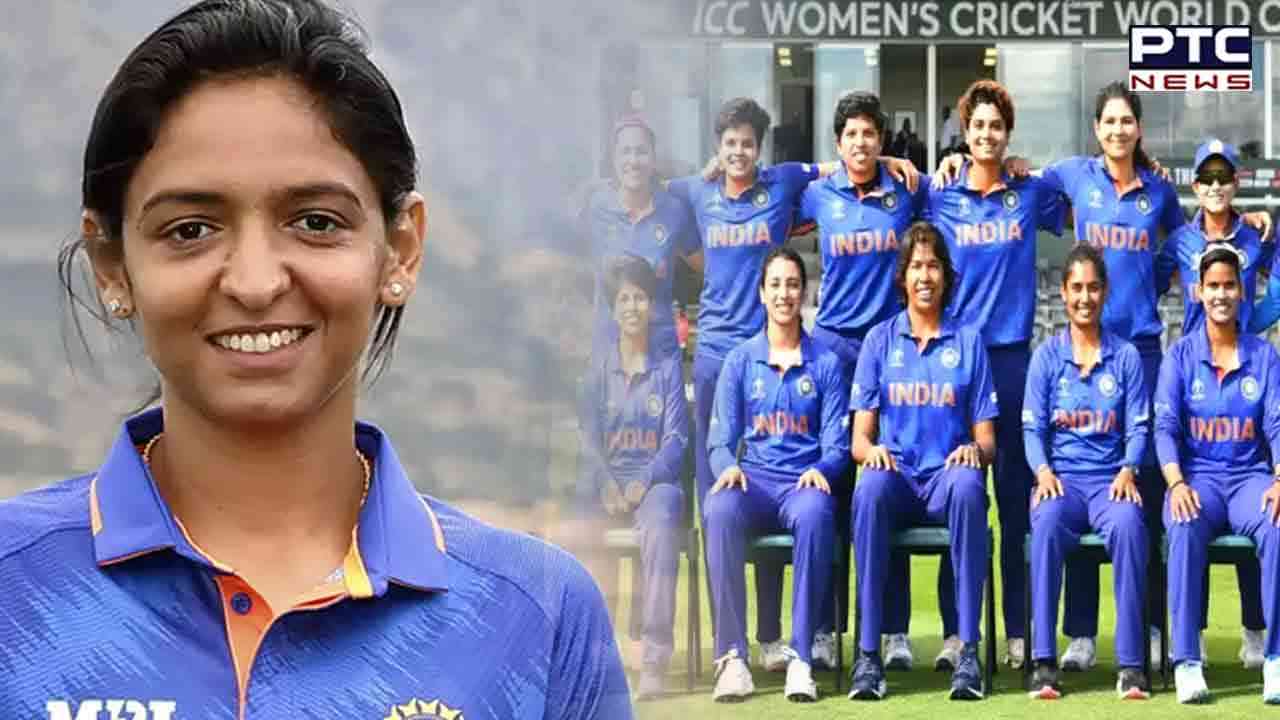 Mumbai, December 2: The Board of Control for Cricket (BCCI) in India on Friday announced the Indian women's squad for the upcoming five-match T20I series against Australia.  Harmanpreet Kaur will lead the 15-member squad while star batter Smriti Mandhana would play the role of her deputy. India will head into the series with two wicketkeepers Yastika Bhatia and Richa Ghosh.


India will play their first T20I match against Australia on December 9 at the D.Y. Patil Stadium while the second match will take place on December 11 at the same venue. Both teams will move on to the Brabourne Stadium for the third, fourth and fifth T20I which will be held on December 14, 17 and 20 respectively.

The DY Patil Stadium and the CCI in Mumbai will host the T20I series against Australia.

The usual suspects, like Jemimah Rodrigues, Shafali Verman, and Deepti Sharma, have made the cut. Spinner Rajeshwari Gaikwad's name appears on the list as well.

Pooja Vastrakar had been ruled out from the series due to injury and was not considered for selection.

"Monika Patel, Arundhati Reddy, SB Pokharkar and Simran Bahadur have been selected as net bowlers. Pooja Vastrakar is ruled out owing to an injury and was not considered for selection," BCCI said in a statement.

With the ICC Women's T20 World Cup 2023 fast approaching, the five-match assignment will be crucial for both India and Australia in finding the right combination for the marquee tournament. 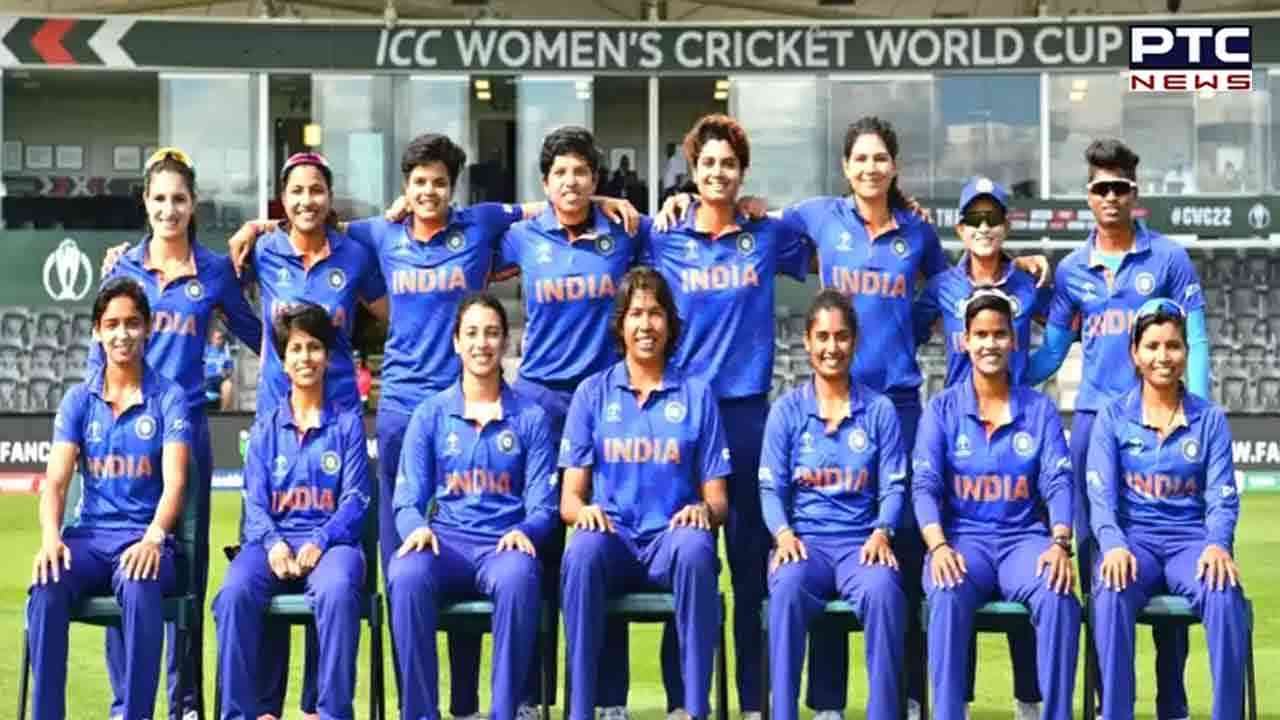 Also Read | Your follower count on Twitter may witness a big dip; know why