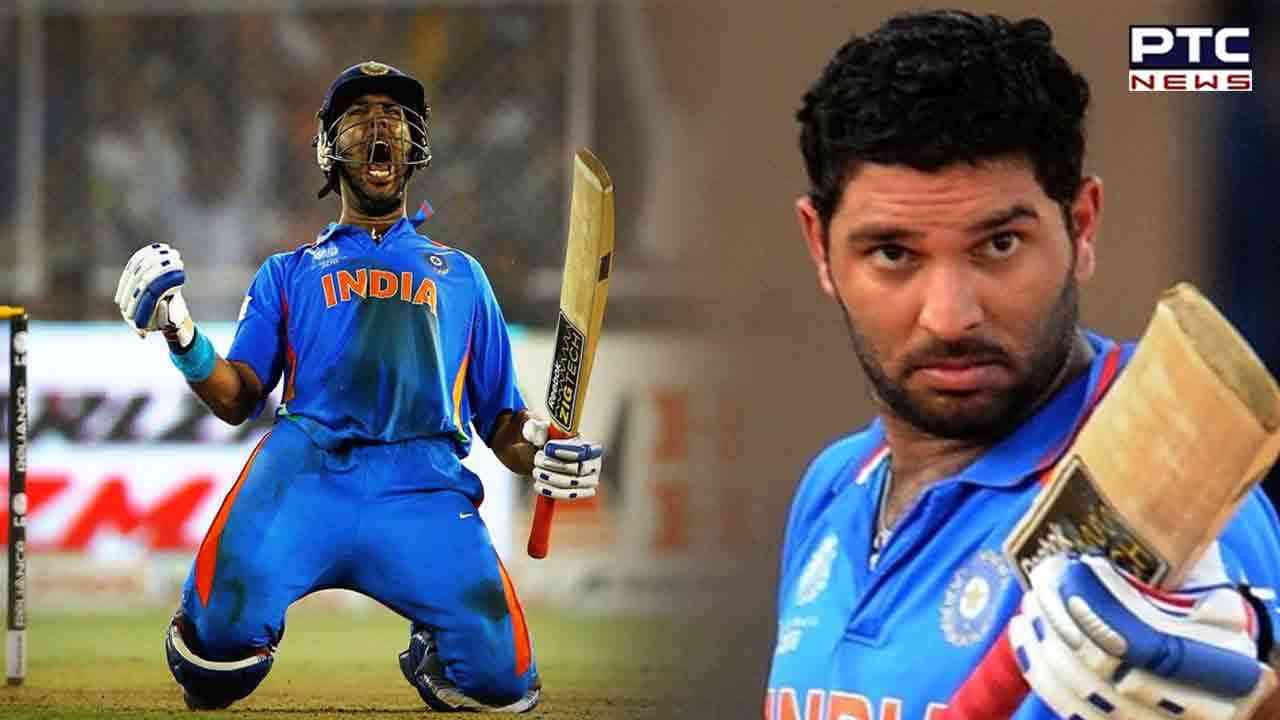 
In 2019, Yuvraj had announced his retirement from all forms of cricket. In 304 ODIs, he slammed up 8,701 runs at an impressive average of 36.55, including 14 centuries. With a career spanning over 304 ODIs, 58 T20Is, and 40 Tests, Yuvraj cemented his place as a player who could win matches for his side either through his electric fielding, fierce batting, or smart bowling.

Former India skipper Virat Kohli posted on his Instagram and wrote, "May God bless you abundantly."

BCCI, the country's governing body of cricket took to Twitter to extend wishes to the star.

Former India batter Suresh Raina took to Twitter to wish Yuvraj and wrote, "Wishing my big brother @YUVSTRONG12 a very Happy Birthday Cheers to all the fun memories that we share together on & off the field. May God bless you with tons of happiness and success. Lots of Love Yuvi Pa. Have a blessed day!"

Indian cricketing legend and former captain Mithali Raj tweeted, "A fighter on and off the field, @Yuvstrong12, your journey is an inspiration for so many. Wishing you a very happy birthday and may you have a wonderful year ahead."

The Indian Premier League (IPL) team Chennai Super Kings (CSK) also took to twitter and wrote in a post, "The icon of grit and passion who showed us that with indomitable will, comes glory! Super Birthday Yuvi."

India wicket-keeper batter Dinesh Karthik wrote, "Happiest birthday to a batter who has given us moments to cherish for a lifetime. Have a superb one @YUVSTRONG12!"

The 38-year-old was also phenomenal in India's World Cup triumph in 2011 as he became the first all-rounder to score over 300 runs and scalp 15 wickets in a single World Cup. The feat included four Man of the Match awards and Man of the Tournament for 362 runs and 15 wickets.