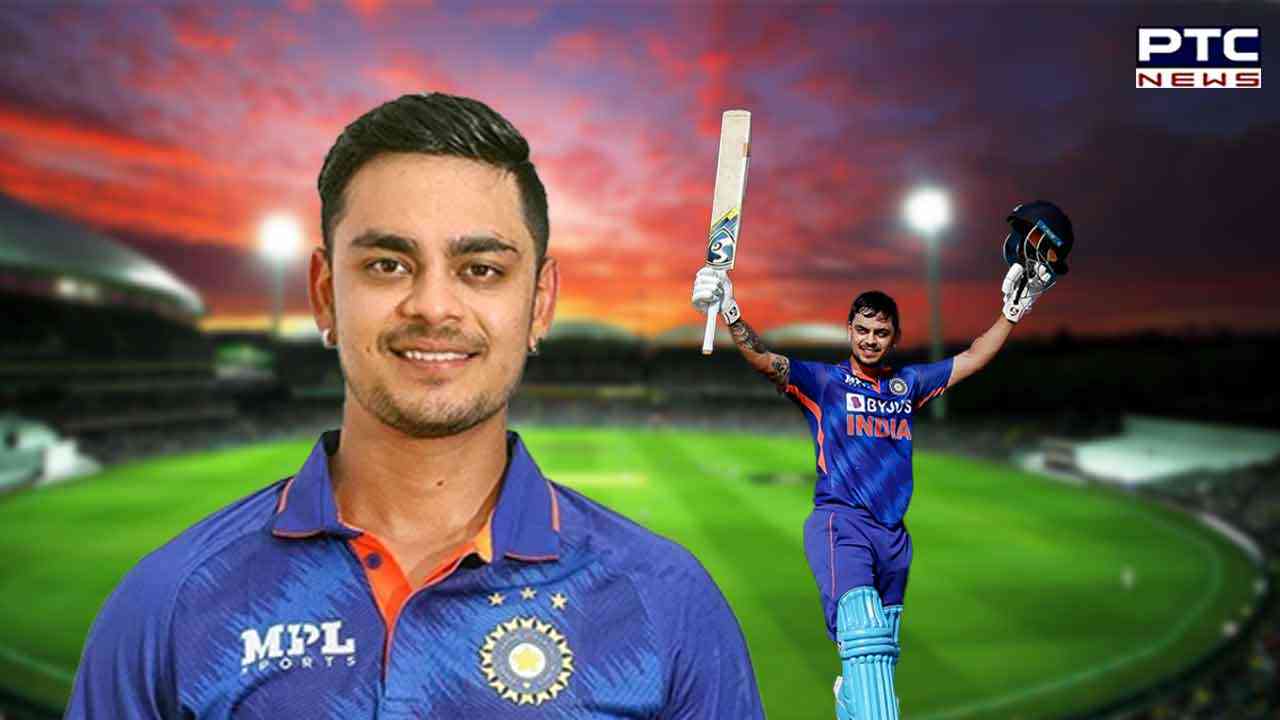 With this inning, the opener threw in his hat for the openers slot with the ODI World Cup in sight.


The southpaw grabbed his opportunity to open the innings and came out all guns blazing to become only the seventh batter to smash a double century in ODIs. Kishan played a breathtaking knock of 210 runs off 131 balls that was studded with 24 fours and 10 huge sixes.

Rohit Sharma was ruled out of the third ODI after he injured his left thumb in the previous match while fielding in slip.

Youngster Kishan made the most of the opportunity and played a historic inning surpassing Chris Gayle's 138-ball record. 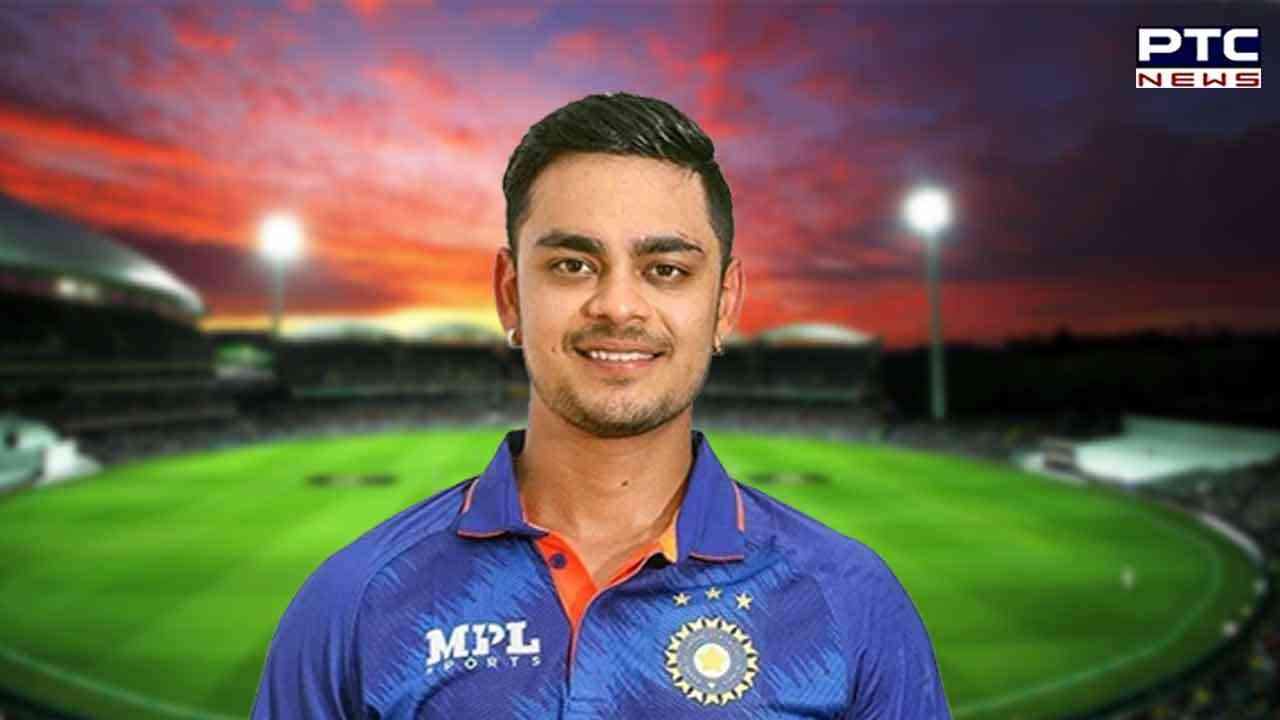 He also bettered Virender Sehwag's record of the fastest 150 in ODI cricket for India. The veteran batter had reached the landmark in 112 balls while Kishan reached the figure in 103 balls.

Kishan, who is 24 years and 145 days old also became the youngest batter in the history of ODIs to smash a double hundred.