On Ravindra Jadeja's 34th birthday, let's look at three of his top performances 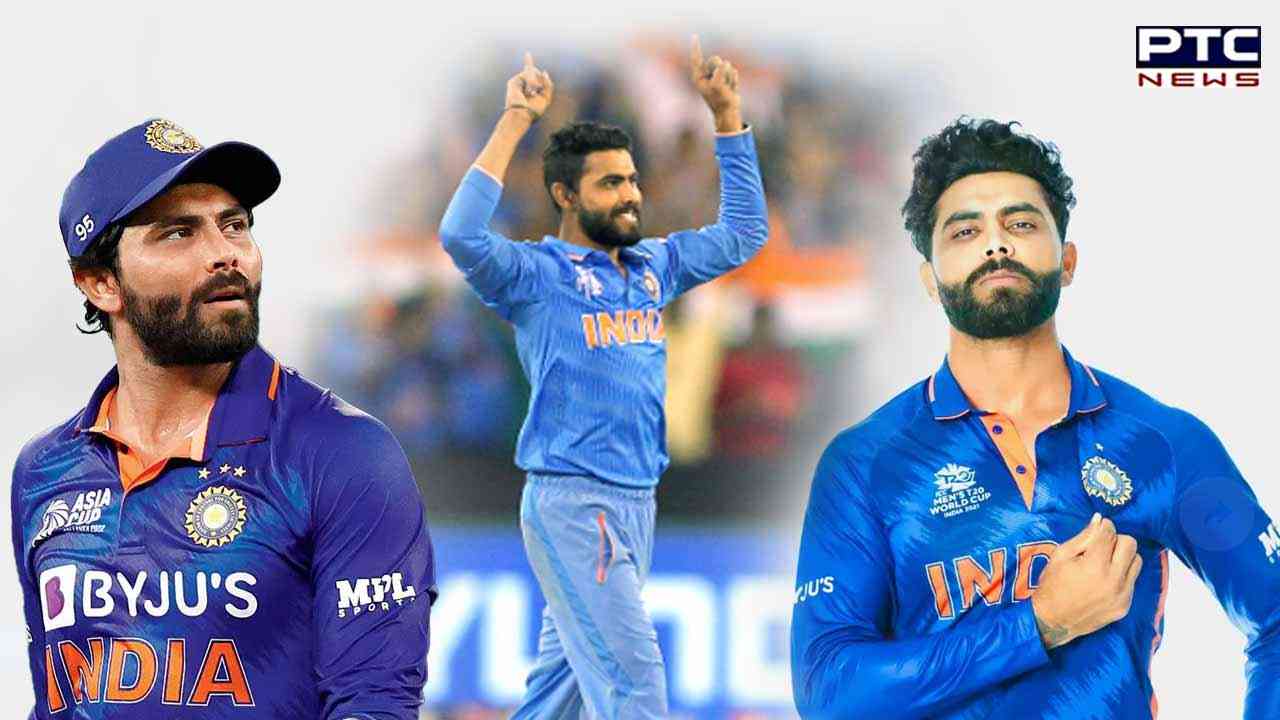 On Ravindra Jadeja's 34th birthday, let's look at three of his top performances

Happy 34th birthday Ravinder Jadeja: India's star all-rounder Ravindra Jadeja does not require an introduction. He boasts of all the firepower in the inventory— an explosive and dynamic hitter, wicket-taking bowler, and an exciting fielder. No surprise then that Shane Warne had called him a "Rockstar," underlining his exceptional abilities.


Jadeja, who turns 34 today, was born on December 6, 1988, in Jamnagar, Gujarat, and progressed through the Indian cricket youth ranks. He was Virat Kohli's deputy when India won the U-19 World Cup in Malaysia in 2009. On 8 February 2009, he made his ODI debut against Sri Lanka, scoring an undefeated 60 off 77 balls. Let's look at three of his top performances on his birthday.

The all-rounder batted at number 7 and, along with Virat Kohli, took the the team to a total of 129. The left-hander hit a crucial 33* from 25 balls, including eight runs off the final two deliveries, to give India a psychological advantage over England as the teams left the field. Jadeja also took two key wickets and was outstanding on the field, winning him the "Man of the Match" award for his all-round performance.

He also finished the competition with the most wickets (12 in 5 matches at an average of 12.83).

Jadeja's breakthrough as a Test all-rounder came against England in 2014, when he scored his first Test fifty.

India needed a final push at 202-5 and his bold 68 tilted the match in India's favour, and with Ishant Sharma's 7-for, India claimed a remarkable victory at Lord's.

Jadeja had the best bowling numbers in the team - 1/34 in 10 overs - as well as a critical run-out of Ross Taylor.


At 92/6, India was in big trouble. Jadeja entered the fray and started a counter-attack against the Kiwi bowlers. He formed an alliance with MS Dhoni and scored a fast 59-ball 77. However, India lost the game. 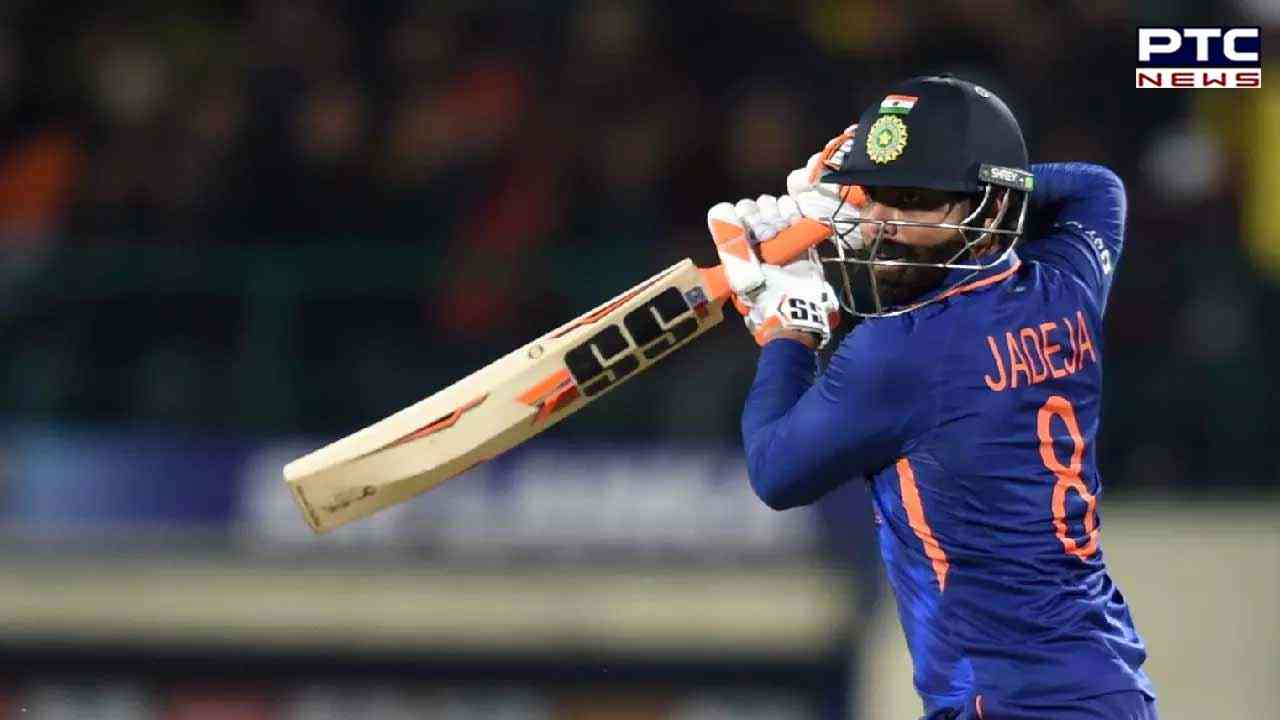 In Test matches, he has scored over 1,000 runs and taken over 100 wickets. In addition, he has struck a century and taken five wickets in a single inning. In the 2022 Test series, Jadeja achieved an unbroken 175 points and took 9 wickets, becoming the first player to do so.