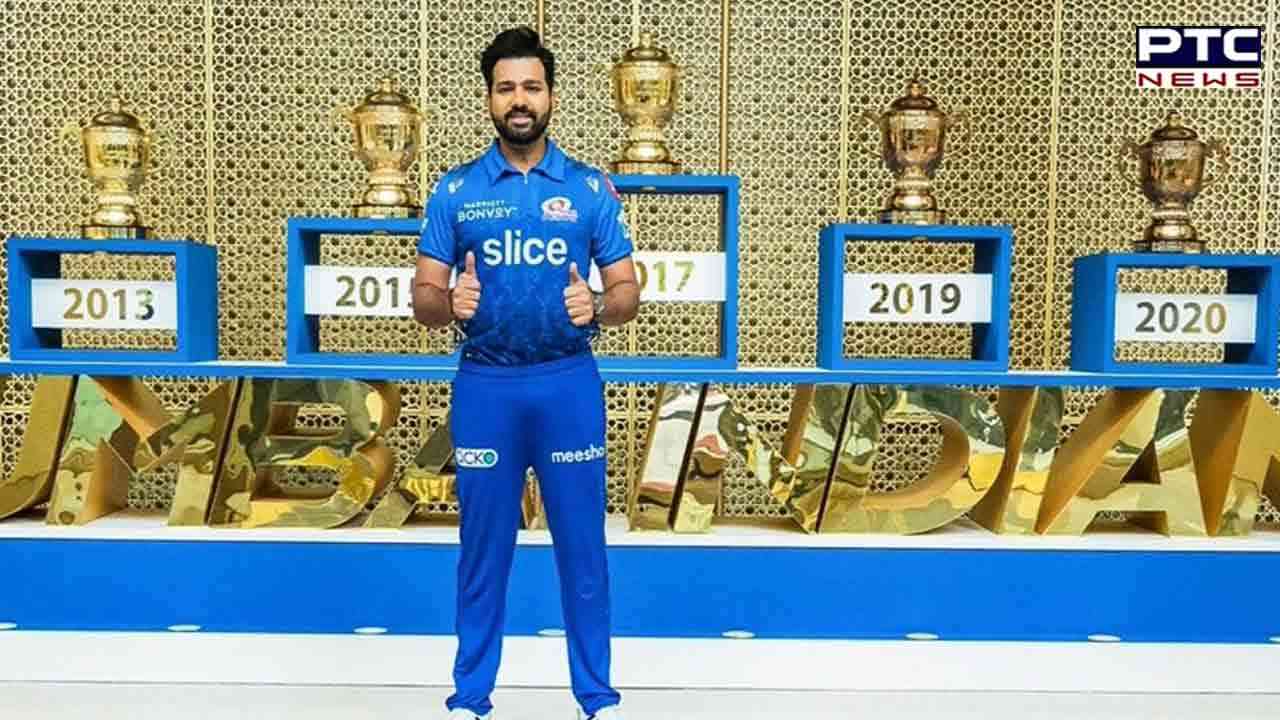 Rohit Sharma joined Mumbai Indians when he was 23-year-old youngster in January 2011 during the IPL auction.

In a statement issued by the franchise, Rohit Sharma stated that, "I cannot believe it has been 12 years at Mumbai Indians. It has been an extremely exciting and emotional journey for me. We have achieved so much together with stalwarts, youngsters and our Paltan. Mumbai Indians is my family and I want to thank my fellow players, fans and management for all the love. Looking forward to creating many more memories and spreading more smiles for our Paltan." 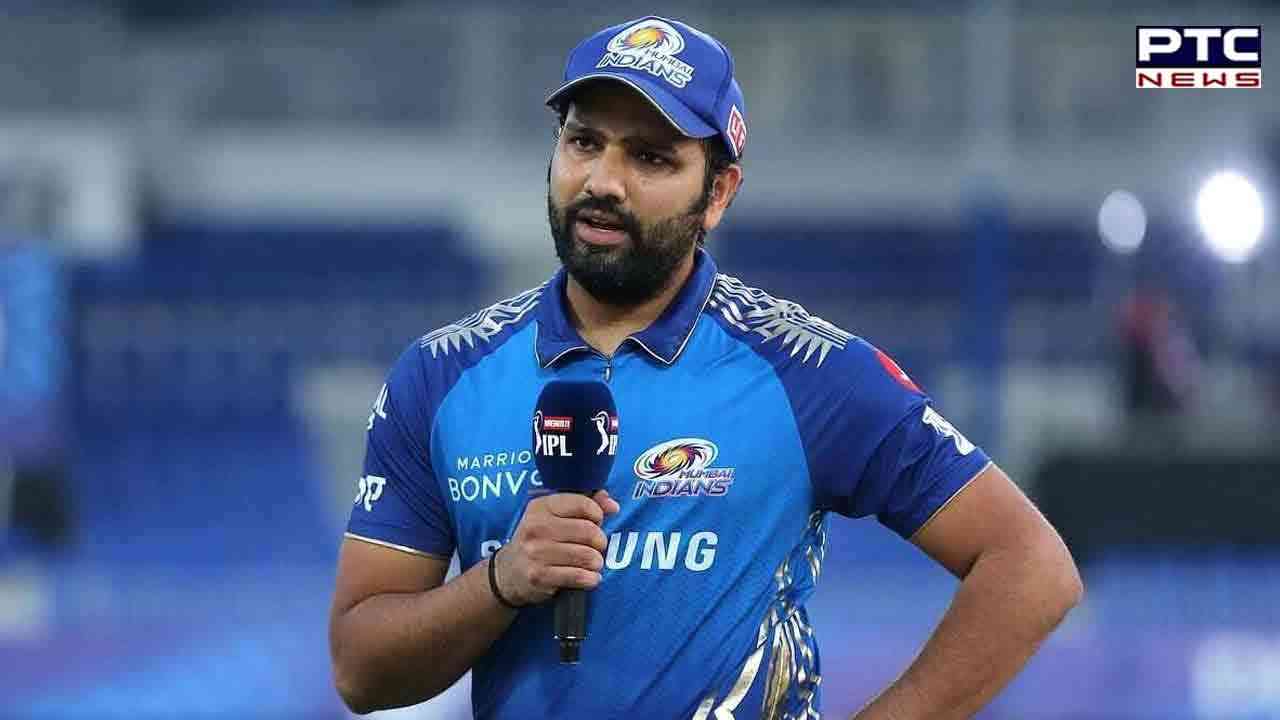 However, with an squad featuring international cricket heavyweights like Rohit himself, Suryakumar Yadav, Jasprit Bumrah, Jofra Archer and exciting young talent like Ishan Kishan, Tristan Stubbs, Tim David and Cameron Green, the side will be looking to bounce back in IPL 2023.