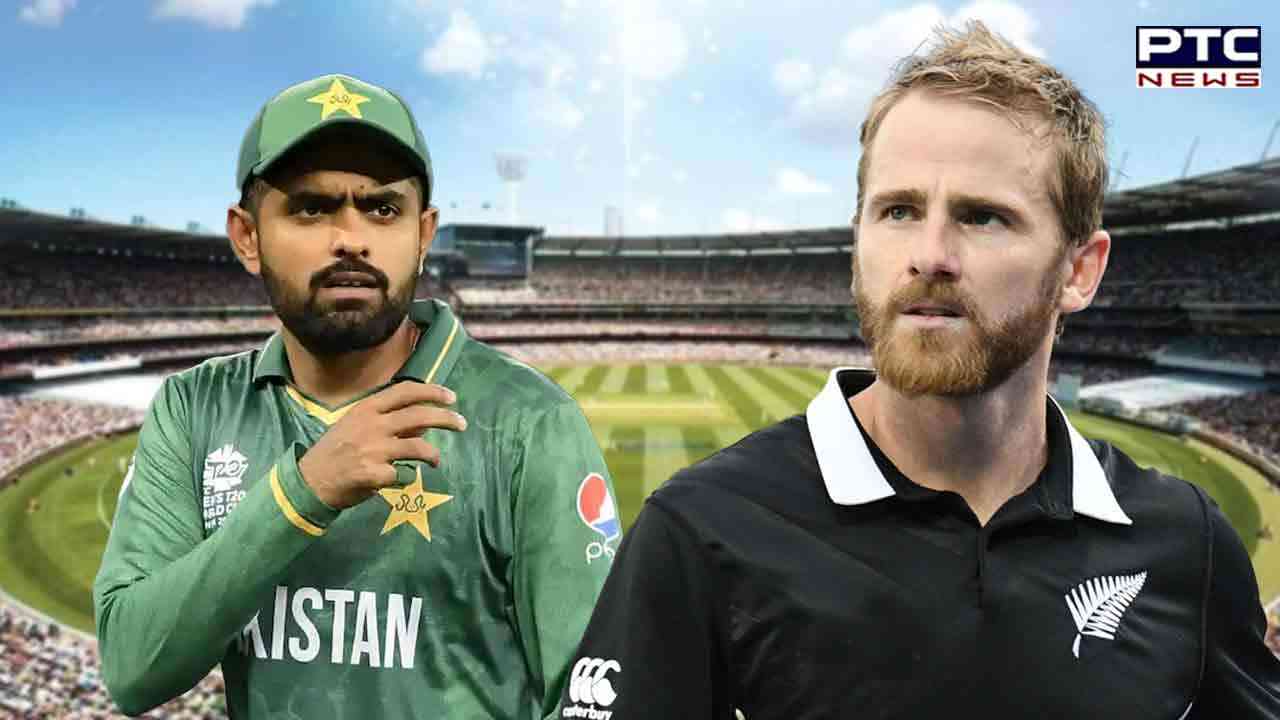 Pakistan qualified for the semi-finals by defeating Bangladesh in their final Super 12 encounter. South Africa's loss to the Netherlands was also crucial in Pakistan's advancement to the semi-finals. New Zealand, on the other hand, topped Group 1.

Meanwhile, New Zealand have excelled as a unit across the three different phases. From Finn Allen's Powerplay exploits to Glenn Phillips' calculated onslaughts, New Zealand's batting packs quite a punch.

The Kiwis can bat deep and have batters for any situation. The bowling attack includes a left-arm quick bowler who excels in the Powerplay, a swing bowler, a high-end pace bowler who hits the deck hard, and two types of spinners.

On the other hand, having defeated New Zealand in New Zealand to win the tri-series trophy, Pakistan will be looking for a win with the momentum they have built over the last couple of Super 12 matches. 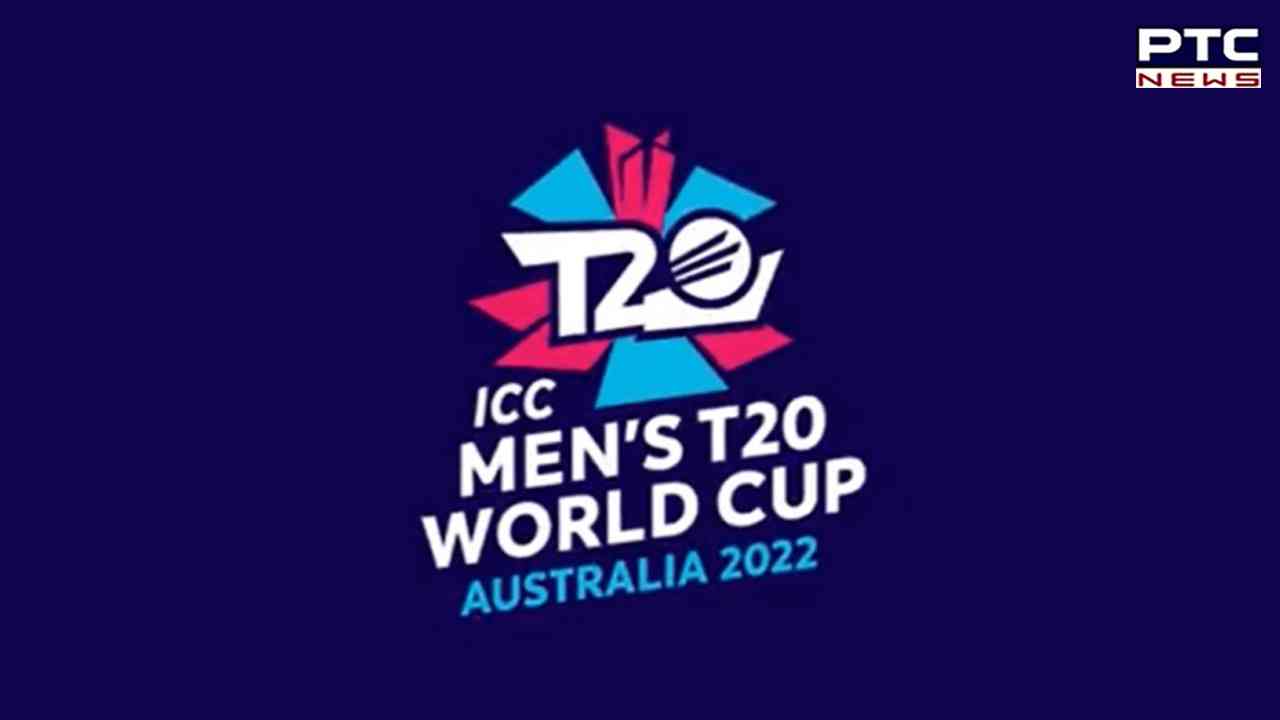 Pakistan will present hurdles, but there is no doubt that the Black Caps are up to the task, making for an exciting game on paper.