This is the right time: Pakistan's Azhar Ali announces retirement from Test cricket 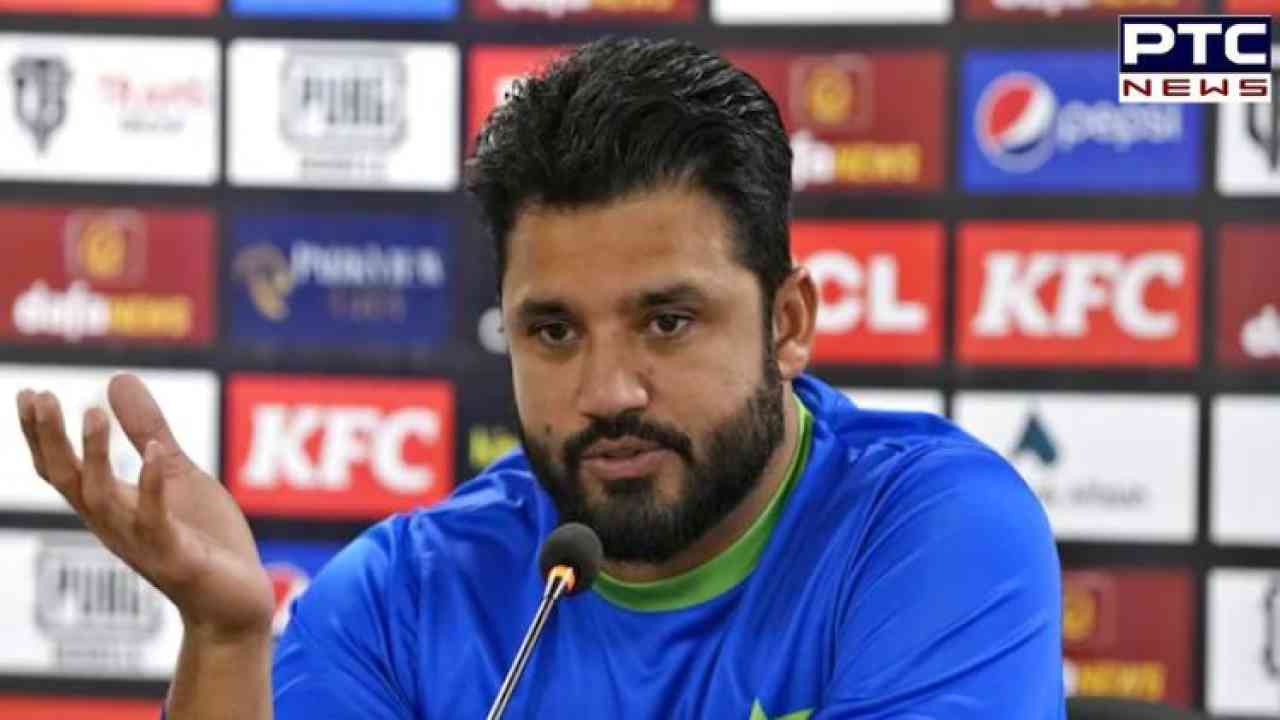 This is the right time: Pakistan's Azhar Ali announces retirement from Test cricket

Karachi (Pakistan), December 16: Pakistani star batter Azhar Ali has announced his retirement from Test cricket on the eve of the third test against England in Karachi, which begins on December 17.

The Pakistan cricketer will finish three Tests shy of passing the 100-test milestone and move up to fifth place on the country's all-time runs-scoring list. "It has been a great honour and privilege for me to represent my country at the highest level. Deciding on when to call it a day is always tough, but, after contemplating deeply, I realised that this is the right time for me to retire from Test cricket," the batter announced.

The former captain thanked everyone who was a part of his cricketing journey and described his career as arduous but beautiful.

"There are many people who I am grateful to in this strenuous, yet beautiful journey. I want to make a special mention of my family without whose sacrifices; I would not have been where I am today. My parents, wife, siblings, and children have been my strength throughout. I have been blessed to share a dressing room with some of the most outstanding cricketers with whom I share a strong bond. I feel much richer by calling these people my friends. I am also blessed to have played under some wonderful coaches to whom I will always remain grateful," Azhar said.

"I retire from international cricket as a fulfilled cricketer who ticked most of the goals he had set for himself. Not many cricketers go on to lead their countries, and that I was able to captain Pakistan is a matter of great pride for me. From being a kid who started as a legspinner to becoming a mainstay in the Test batting line-up, I had the loveliest moments of my life that I will cherish forever," he said.

Azhar, 37, did not play in the previous Test against England in Multan. After Sarfaraz Ahmed was relieved of his duties in 2019, he led Pakistan in nine Test matches.

Pakistan defeated Bangladesh and Sri Lanka in two home series under his leadership, but Babar Azam took over less than a year later due to a decline in Azhar Ali's personal performance and mounting criticism of his leadership style.