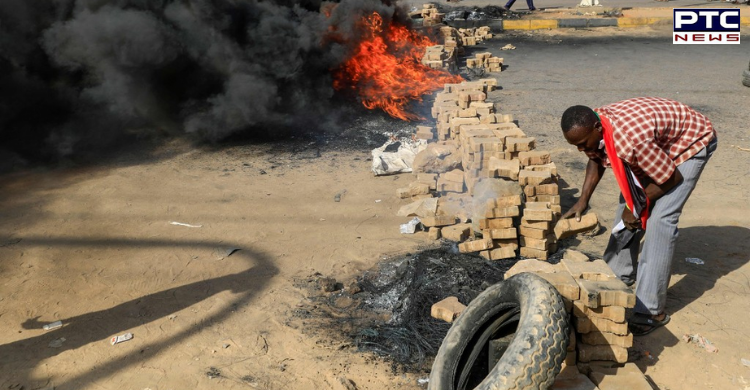 Sudan military coup: Thousands of people who joined the anti-coup protest were fired upon by the Sudanese military resulting in the death of at least seven people while injuring 140 people.

Thousands took to the streets in protest in the capital, Khartoum, and its twin city of Omdurman after Sudan's military seized power from a transitional government. A health official said at least seven were killed by gunfire, reported Al Jazeera. 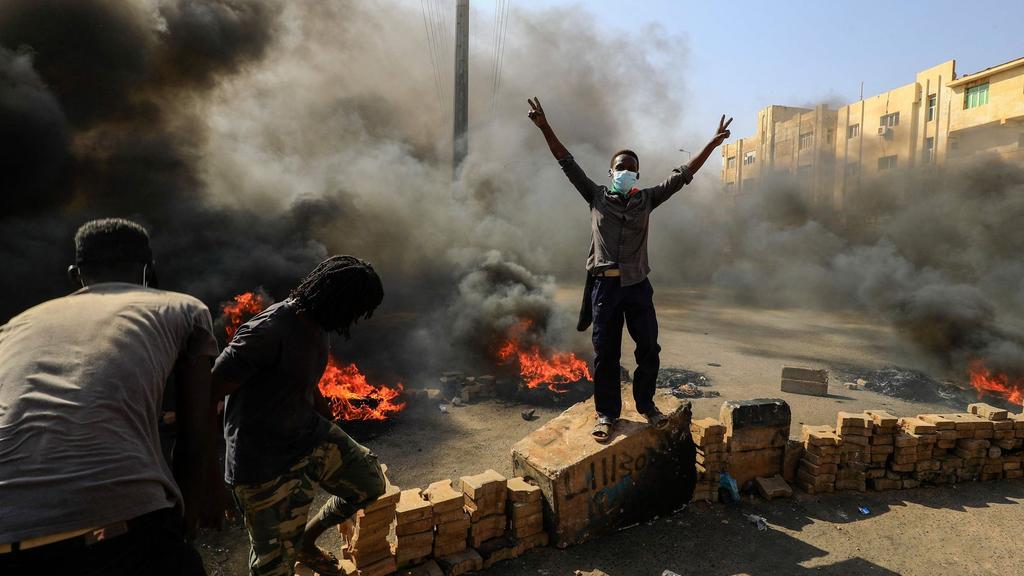 The Forces of Freedom and Change, Sudan's main opposition coalition, called for civil disobedience and protests across the country and demanded that the transitional military council transfer power back to the civilian government. 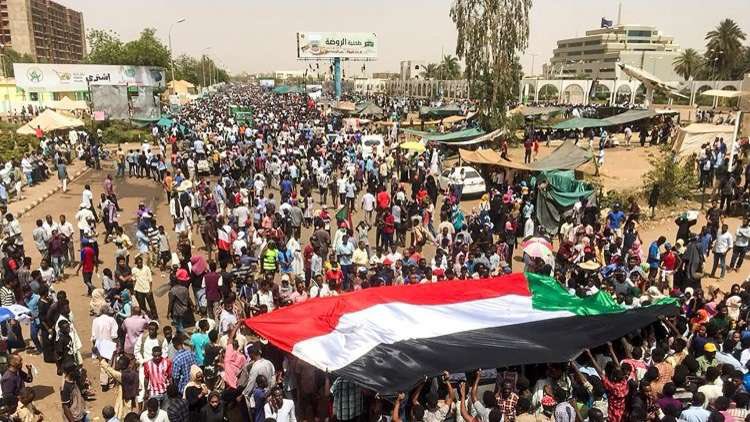 The leader of the takeover, General Abdel Fattah al-Burhan, dissolved the military-civilian Sovereign Council that had been set up to guide the country to democracy following the overthrow of longtime leader Omar al-Bashir in a popular uprising two years ago.

Al-Burhan, who is also the head of the power-sharing governing council, declared a state of emergency across the country, saying the armed forces needed to ensure safety. He promised to hold elections in July 2023 and hand over to an elected civilian government then, reported Al Jazeera. 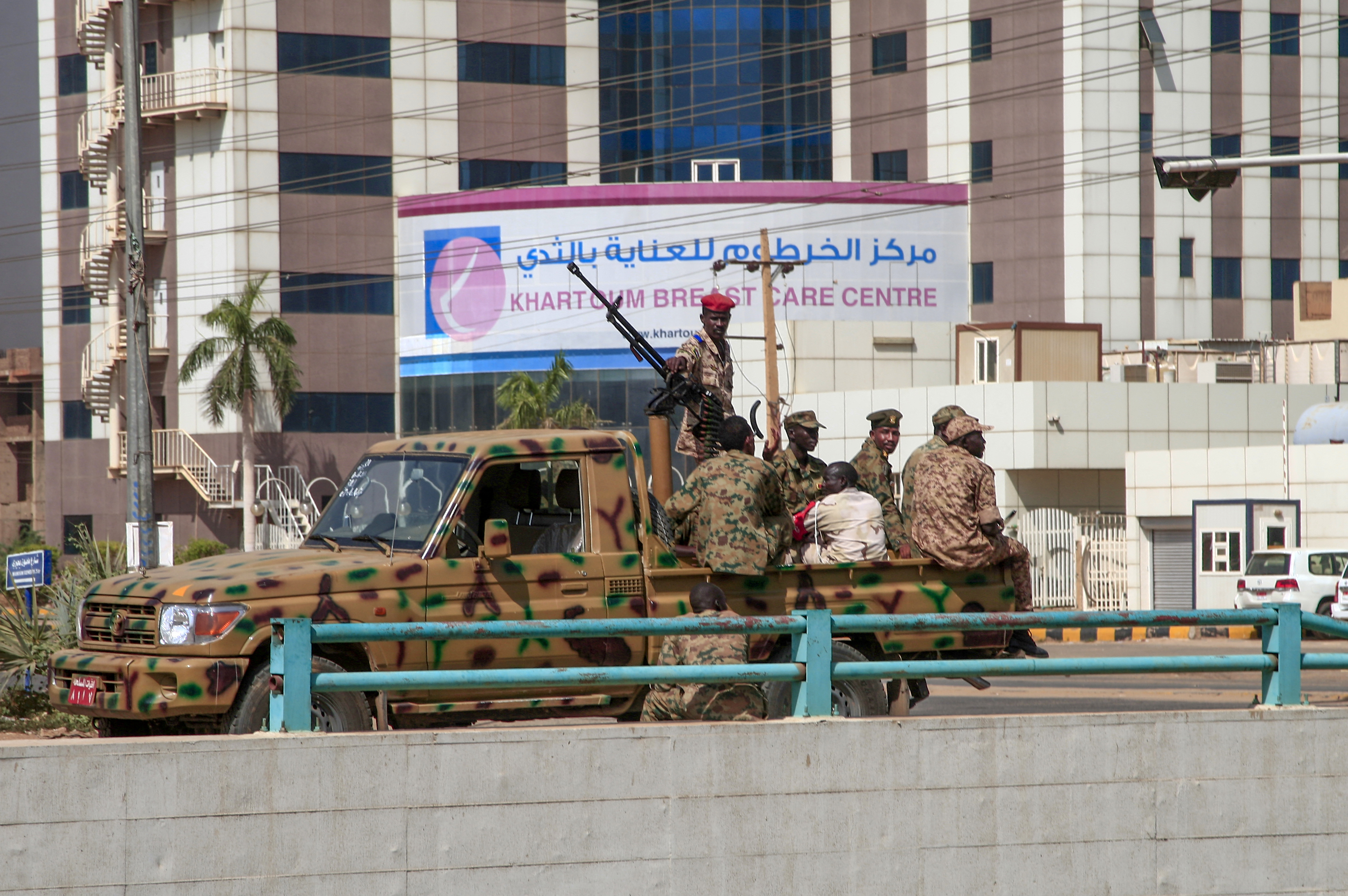 "What the country is going through now is a real threat and danger to the dreams of the youth and the hopes of the nation," he said.

Meanwhile, the governments of the United States, the United Kingdom, and Norway on Monday night issued a statement expressing deep concern about the situation in Sudan amid a military coup, condemning the suspension of democratic institutions and calling for the release of those arrested.

"The actions of the military represent a betrayal of the revolution, the transition, and the legitimate requests of the Sudanese people for peace, justice and economic development," the so-called Troika countries said in a joint statement.