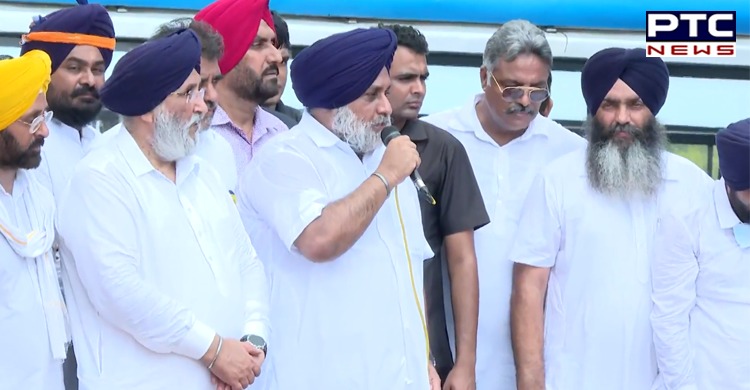 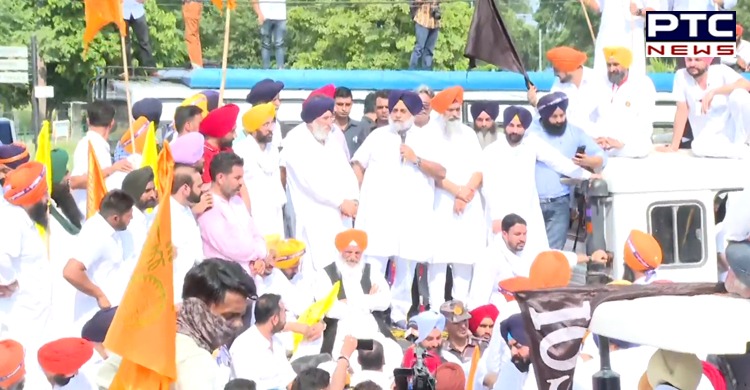 Shiromani Akali Dal held a protest march in Mohali over demands for greater compensation for farmers whose lands have been acquired by the government to develop various road projects. 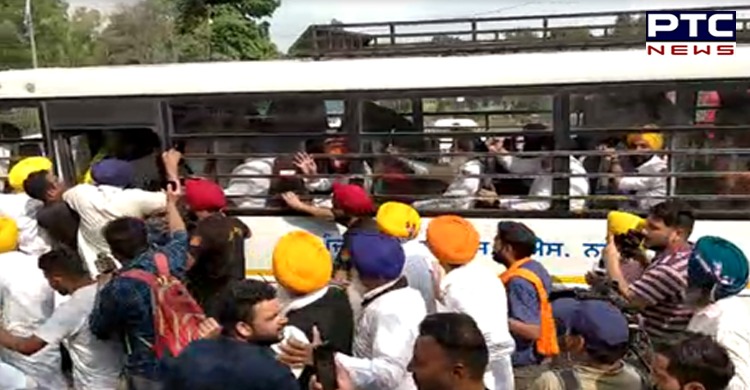 The SAD also aimed to meet the Punjab governor to submit to him a memorandum in this regard. 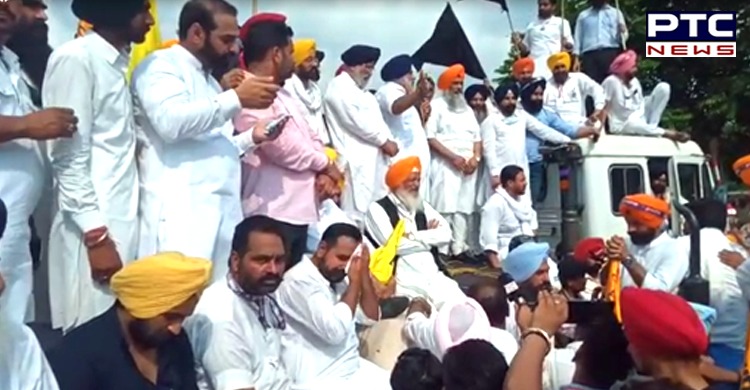 SAD is highlighting the injustice being perpetrated on 2 lakh farmers across 19 districts of Punjab. The agriculture land of farmers are being acquired for road projects under the Bharat Mala scheme at low rates, it alleged.