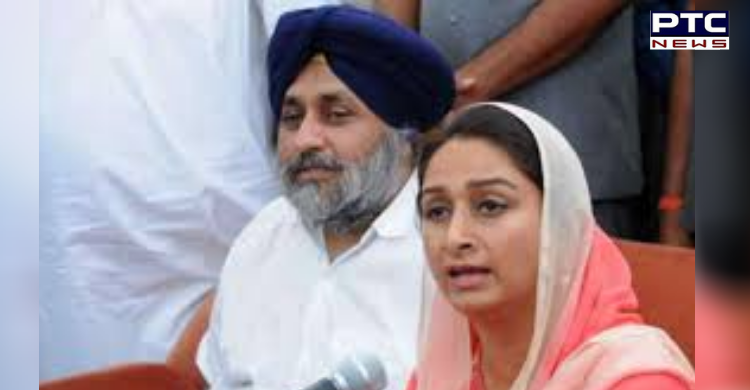 After President of India, Ram Nath Kovind signed the 3 farm bills today, the farmers and the leaders of various parties have expressed their sadness and grief and have stated this as death of democracy.

Harsimrat Kaur Badal who resigned from the Union Cabinet to support the farmers also took twitter to express the sadness over the passing of the bills.
She wrote, "Indeed a DARK DAY for democracy as the @rashtrapatibhvn too refused to heed the request of 18 political parties pleading him not to sign the undemocratically passed anti-farmer bills. Bills got assent & the Annadata of the nation esp Punjab & Haryana has been let down yet again."

Also Read | Sharad Pawar supports SAD's decision, thanks them for standing with farmers