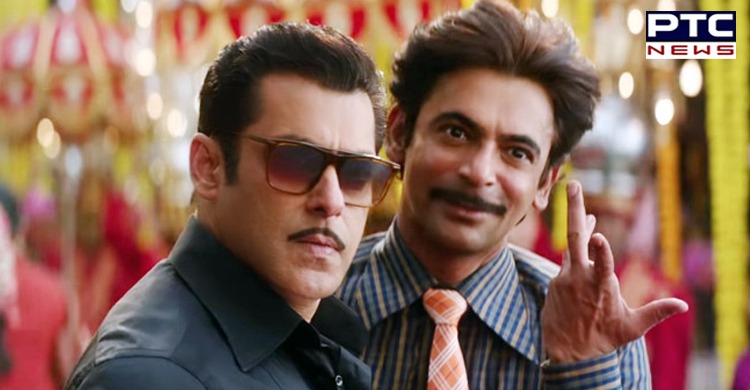 As fans started trending hashtags such as 'BoycottSalmanKhan', 'BoycottKaranJohar' on Twitter, Salman Khan, on June 20 said in a tweet: "A request to all my fans to stand with Sushant's fans n not to go by the language n the curses used but to go with the emotion behind it. Please support and stand by his family and fans as the loss of a loved one is extremely painful."

Meanwhile, comedian-actor Sunil Grover came in support of Salman Khan. He took to Twitter on June 21 and wrote: "I love and respect Salman Sir. ❤️"

On the same day, he wrote: "The difference between truth and fact is that fact is something that cannot be combated with reasoning, for it is logic itself. But the truth is something which depends on a person's perspective and experience."

A complaint was filed against 8 people including Karan Johar, Sanjay Leela Bhansali, Salman Khan and Ekta Kapoor in Muzaffarpur, Bihar on June 17.