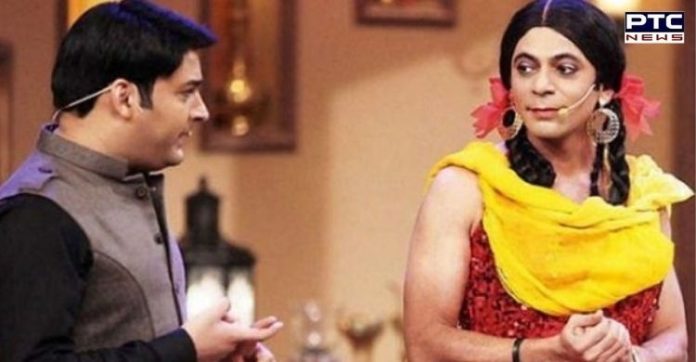 Courtesy to Salman Khan, Comedian Sunil Grover can make a comeback in the next season of ‘The Kapil Sharma Show’, several media reports stated on Wednesday.

As per the report, Bollywood actor Salman Khan tried to be a mediator between Sunil Grover and Kapil Sharma. For those who are unaware, Salman is the producer of ‘The Kapil Sharma Show’. However, there has been no official statement from the makers in this regard. 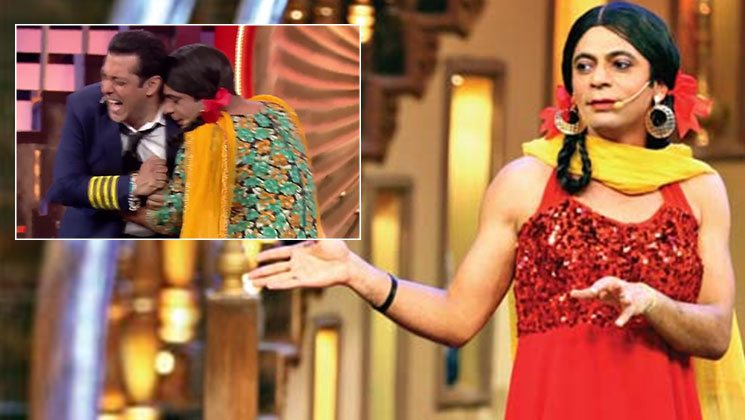 It is pertinent to mention that Kapil Sharma’s popular show has temporarily gone off-air, as the comedian took a paternity leave post the birth of his second child in February.

Kapil and his wife Ginni Chatrath were blessed with their second kid, a boy, on February 1. Besides, the couple also has a one-year-old daughter named Anayra. 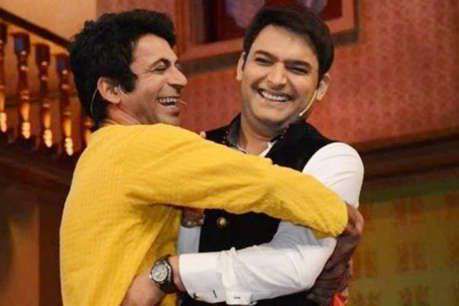 Sunil was last seen in the Amazon Prime Video web series ‘Tandav’ that featured Saif Ali Khan, Mohammed Zeeshan Ayyub, Dimple Kapadia, and Kritika Kamra among others. Also, he was seen in Salman and Katrina Kaif starrer ‘Bharat’ in 2019. 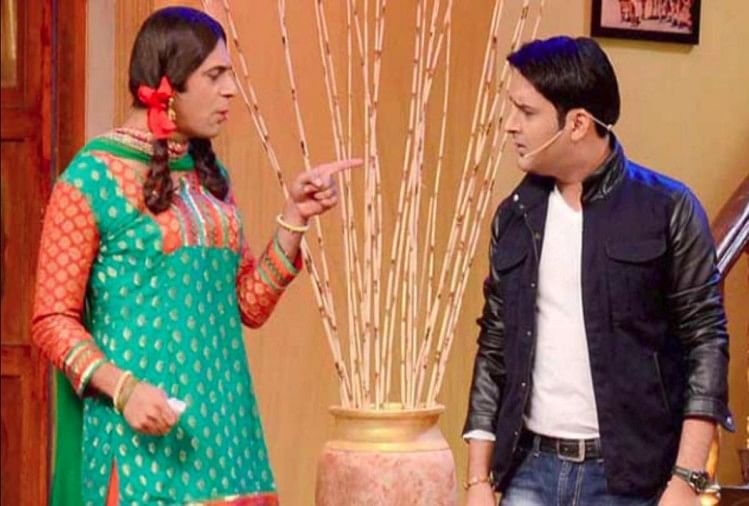 Earlier, Kapil had said in an interview that Sunil should have never left the show. “We were all part of the success and he’s my senior,” he said, adding that he has the highest regard for Grover’s talent.