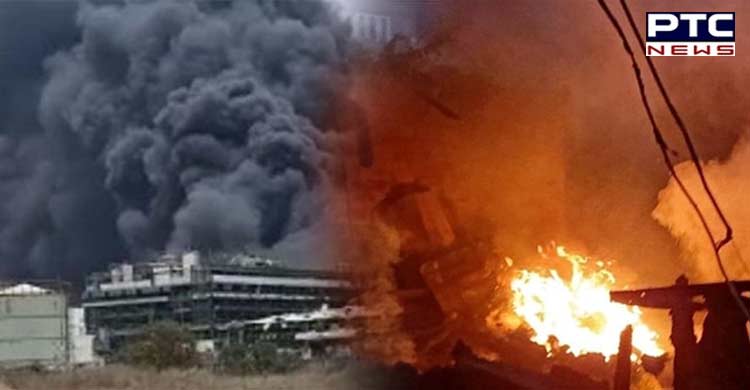 As per the reports, at least 15 to 20 people were injured after the boiler of the factory exploded, resulting in a massive fire. One person is said to be critically injured.

Furthermore, at least three to four people are believed to be missing, according to sources. 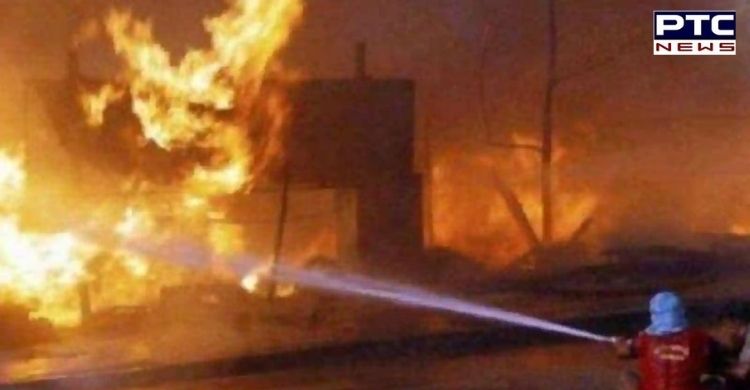 The fire incident reportedly took place around 10 pm on Saturday. About 25 fire brigades were rushed to the spot to control the fire.

The fire burned the factory's boiler to ashes. The power has been turned off across the entire area. According to Chief Fire Officer Basant Parikh, one person was critically injured. The fire could not be put out until 12 a.m.