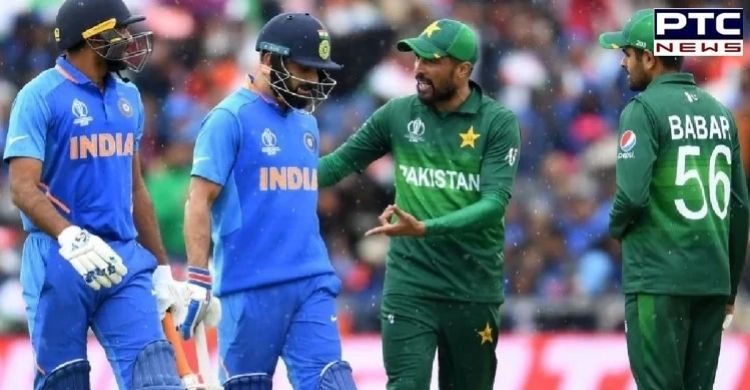 Melbourne, February 8: The ICC Men's T20 World Cup 2022 is creating a lot of buzz, with general ticket allocations for two matchdays selling out on the first day they went on sale to the general public.

The MCG's general ticket allocations for India and Pakistan match on October 23 and the SCG's double-header on October 27 featuring South Africa vs Bangladesh and India vs Group A runner-up have all been sold out.

This comes after 200,000 tickets were sold during the pre-sale period for the 45 matches scheduled to take place in Australia between October 16 and November 13. 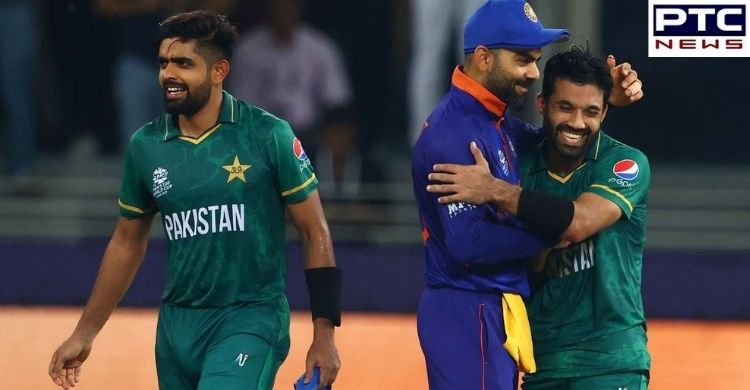 The allocations for the India - Pakistan match were sold out within five minutes of being on sale, reflecting the high demand for one of world cricket's most famous rivalries.

When the global showcase for men's T20 cricket comes to Australia for the first time, over 800,000 fans are expected to attend, and there are still plenty of seats available in the general public sale for all remaining matches. 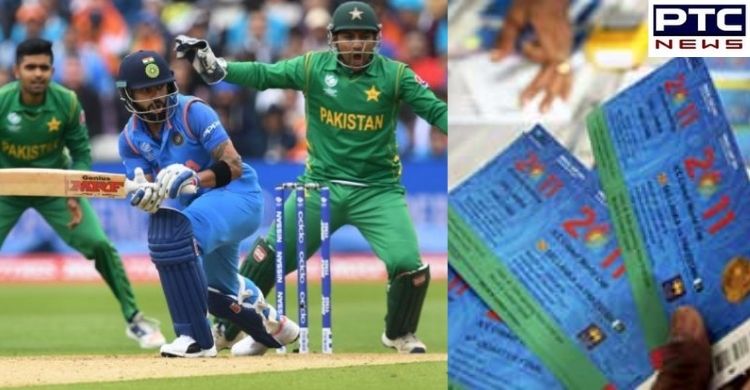 "The response from the fans has been fantastic and we're proud of the fact we were able to reward our fans who purchased tickets to the postponed event in 2020 and those who registered early with us to get priority access to tickets in the pre-sale," said ICC Men's T20 World Cup 2022 Local Organising Committee CEO Michelle Enright.

The Men's T20 World Cup 2022 will be held in Australia between October 16 to November 13, with matches being played across seven venues which are Melbourne, Sydney, Brisbane, Adelaide, Geelong, Hobart and Perth. 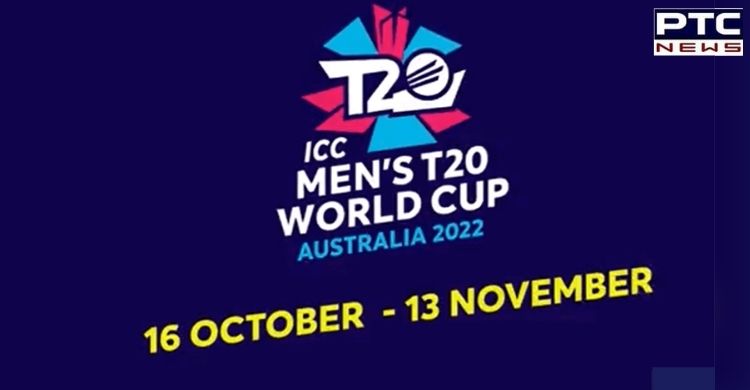 A total of 45 matches will be held in Adelaide, Brisbane, Geelong, Hobart, Melbourne, Perth and Sydney, ensuring that the national footprint of the postponed 2020 event is maintained.