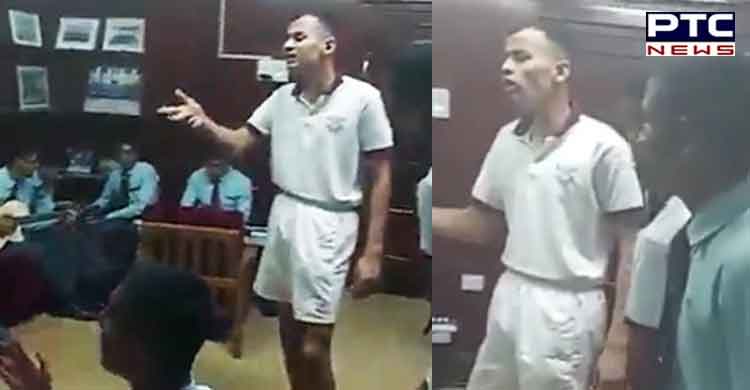 Music has the power to lift up the most sombre of moods and cure blues and this video is the perfect example of that. A video of a group of NDA cadets singing a Bollywood medley is going viral on the internet and winning the hearts of netizens.

At what a Twitter user described as a Squadron Ante Room, the cadets can be seen singing songs like Chhaap Tilak, Ajj Din Chadheya and Raata Lambaya. One of them is seen playing the guitar, while the other is seen using a table as a percussion instrument. Meanwhile, the rest of the boys sing in perfect sync.

The video was shared on Twitter by a user named Sirisha Rao and has already received over 433.7k views and has been retweeted 2,587 times. “An evening in the Squadron Ante Room at the National Defence Academy. Practising for Batallion Entertainment, I guess. Lovely,” the video is captioned. 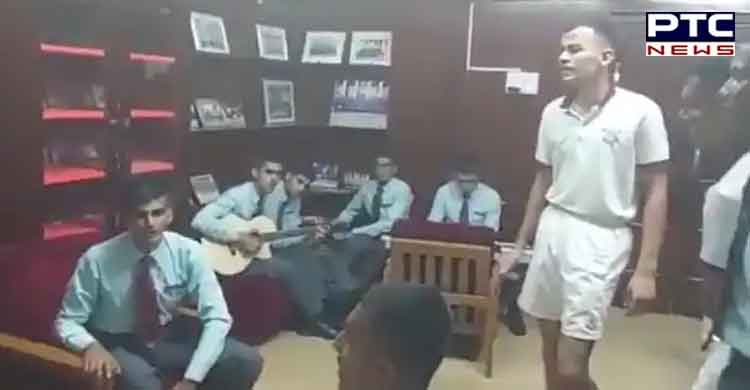 An evening in the Squadron Ante Room at National Defence Academy..
Practicing for Batallion Entertainment, I guess :)

Netizens were impressed with the singing skills of these boys and flooded the comments section with sweet reactions. 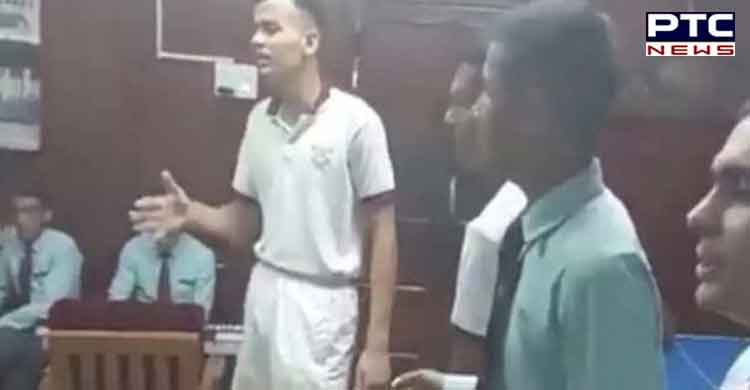 Where a user said, “Wow, another beautiful video from our soldiers,” another commented, “Shoutout to the singers, the guitarist and the drummer. So much talent in one room.”

A third user wrote, “Singing so beautifully!! Some of these youngsters will go on to become Defence Services Chiefs/Commanders etc 35 years from now & some will achieve the highest bravery awards while defending our nation. India is proud of them and grateful to their parents for letting them join AF.” 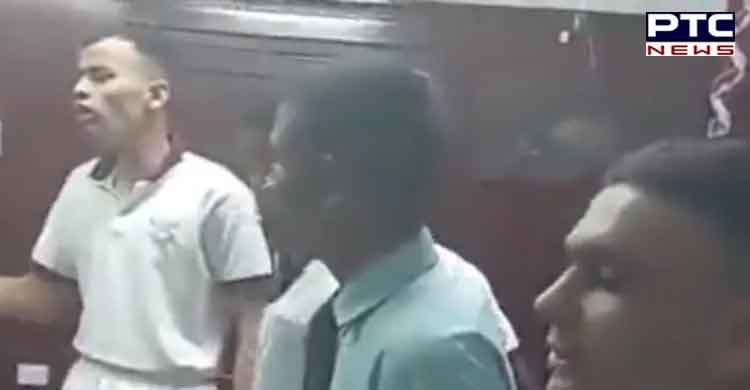 The video even garnered the attention of Karan Johar’s Dharma Production, prompting them to leave a comment on the video “Yeh Dil maange more,” the production house wrote.