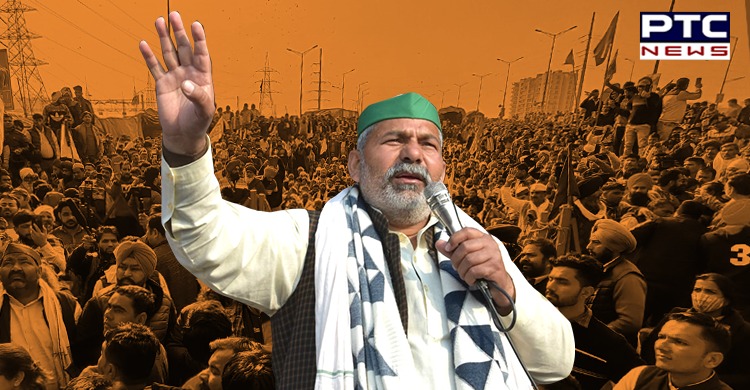 Hours after 'Chakka Jam' in India concluded, the Bharatiya Kisan Union leader Rakesh Tikait on Saturday gave an ultimatum to the Centre over farm laws 2020.

Rakesh Tikait stated that "We have given time to the government till October 2 to repeal the farm laws 2020." 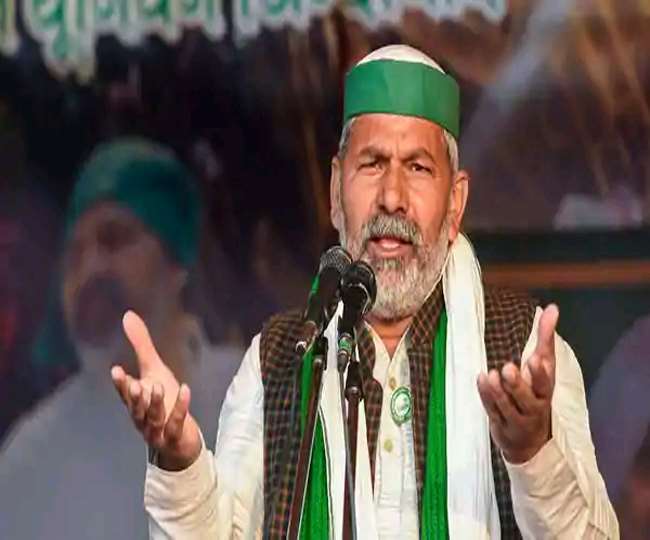 "After this, we will do further planning. We won't hold discussions with the government under pressure," the Bharatiya Kisan Union leader said.

Rakesh Tikait has been in the headlines ever since his video went viral on social media in which he was crying after police warned them to leave the site or be removed. 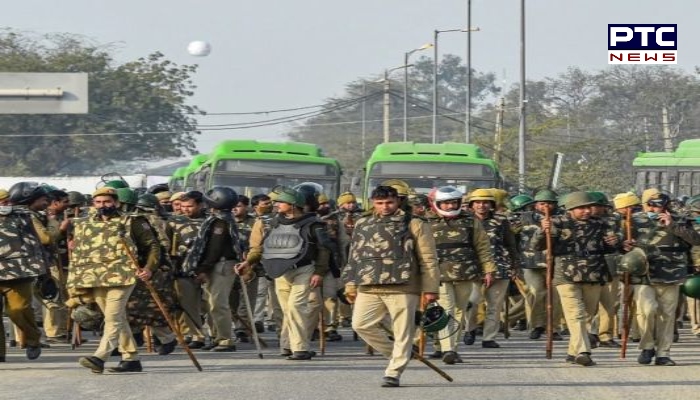 On Friday, Tikait covered nails, imposed by the administration, with soil and planted flowers at the Ghazipur border.

He has been heard a lot of times saying that the farmers' protest at Delhi borders will not end anytime soon. The Chakka jam in India concluded peacefully as protestors blocked roads across the nation for three hours. 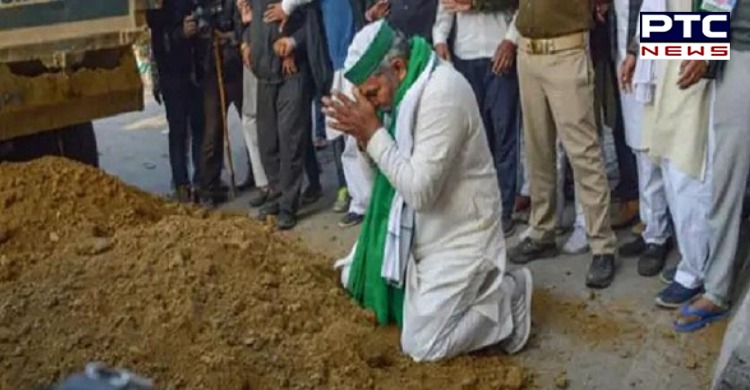 These laws are the Farmers (Empowerment and Protection) Agreement on Price Assurance and Farm Services Act, 2020, Farmers’ Produce Trade and Commerce (Promotion and Facilitation) Act, 2020, and Essential Commodities (Amendment) Act, 2020.