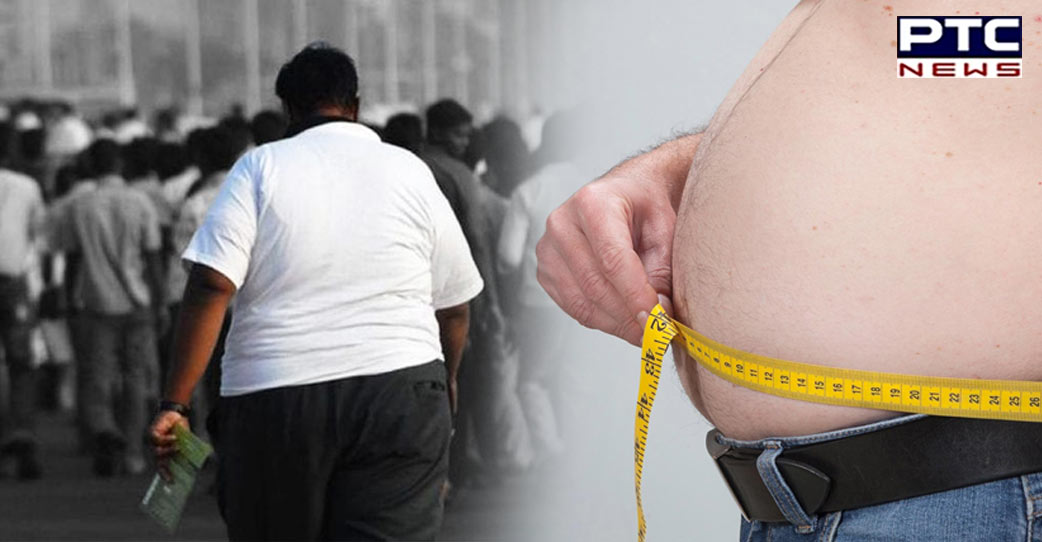 Boston, October 10: At least 42 per cent of adult Americans in the United States are obese, which increases the risk of developing chronic diseases such as diabetes, cancer, and other illnesses.

Some studies have thoroughly examined the simultaneous effects of late eating on the three main players in body weight regulation and thus obesity risk: regulation of calorie intake, the number of calories you burn, and molecular changes in fat tissue.

Popular healthy diet mantras discourage midnight snacking, but a few studies have investigated the effects of late eating on all three players simultaneously. Researchers from Brigham and Women's Hospital, a founding institution of the Mass General Brigham healthcare system, discovered in a recent study that the timing of meals has a big impact on our metabolism, hunger, and biochemical pathways in adipose tissue. Cell Metabolism has reported their findings.

According to senior author Frank AJL Scheer, PhD, director of the Medical Chronobiology Programme in the Brigham's Division of Sleep and Circadian Disorders, "We sought to test the processes that may explain why late eating raises obesity risk." 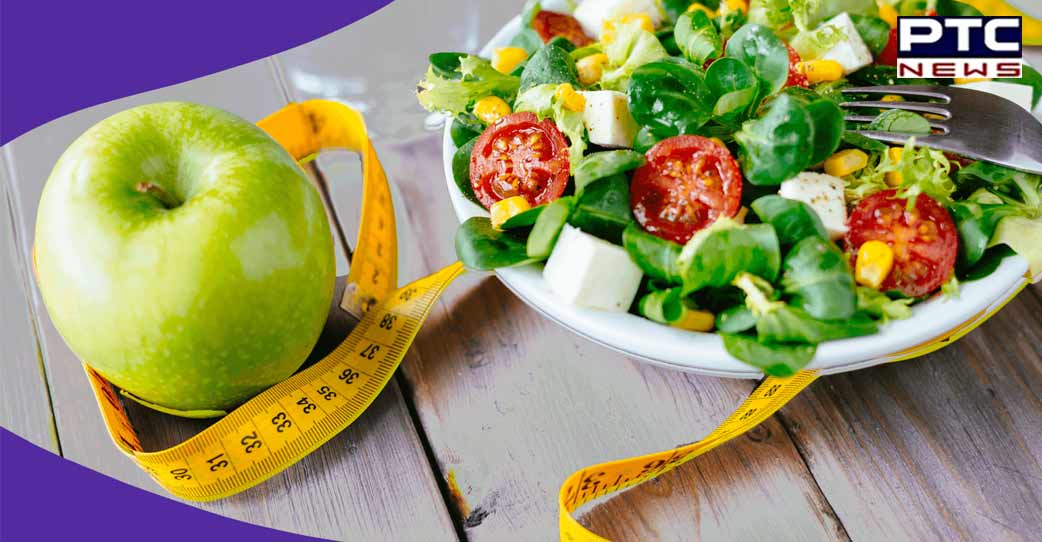 "Previous studies conducted by us and others have demonstrated that eating in the evening increases the risk of becoming obese, increases body fat, and hinders the success of weight loss. We were curious as to why," saus Scheer.

"In this study, we asked, 'Does the time that we eat matter when everything else is kept consistent?'" said first author Nina Vujovic, PhD, a researcher in the Medical Chronobiology Programme in the Brigham's Division of Sleep and Circadian Disorders. And it was found that eating four hours later makes a significant difference for our hunger levels, the way we burn calories after we eat, and the way we store fat.

As many as 16 patients with a body mass index (BMI) in the overweight or obese range were the subject of a study by Vujovic, Scheer, and their colleagues. Each participant did two lab protocols: one with an exact early meal schedule and the other with the same meals timed exactly four hours later in the day.

Participants kept set sleep and wake times in the final two to three weeks before beginning each in-lab regimen, and in the final three days before entering the lab, they closely adhered to similar meals and meal times at home.

Participants frequently kept track of their hunger and appetite in the lab, gave us numerous times during the day tiny blood samples, and had our researchers assess their body temperature and energy expenditure. During laboratory testing in both the early and late eating protocols, researchers took biopsies of adipose tissue from a subset of participants to enable comparison of gene expression patterns/levels between these two eating conditions. This allowed them to measure how eating time affected molecular pathways involved in adipogenesis, or how the body stores fat.

The findings showed that eating later had significant impacts on the hunger and appetite-controlling chemicals leptin and ghrelin, which affect our desire to eat. Leptin levels, which indicate fullness, were specifically lower over the course of 24 hours in the late meal condition compared to the early feeding conditions. Participants who ate later burnt calories more slowly and showed altered gene expression in their adipose tissue, which promotes greater adipogenesis and decreased lipolysis.

These results reveal convergent physiological and molecular mechanisms that underlie the association between eating later in the day and a higher risk of obesity.