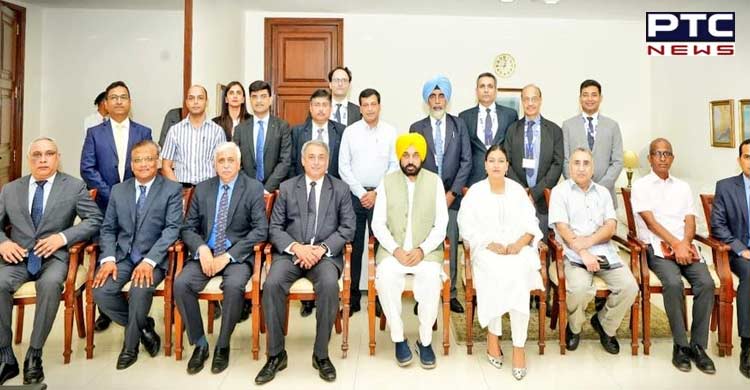 Chandigarh, August 26: Punjab Chief Minister Bhagwant Mann on Friday handed over land allotment letter to Tata Group for setting up its scrap-based steel plant at an investment of Rs 2,600 crore in the first phase at Ludhiana.

Taking to his Twitter he wrote, “Sharing a good news with the Punjabis... an agreement has been made  between my government and TATA Steel Company to set up a plant in Punjab... ₹2600 crores will be invested... our youth will get employment... true intentions yield results.... Companies have started investing in Punjab again…” 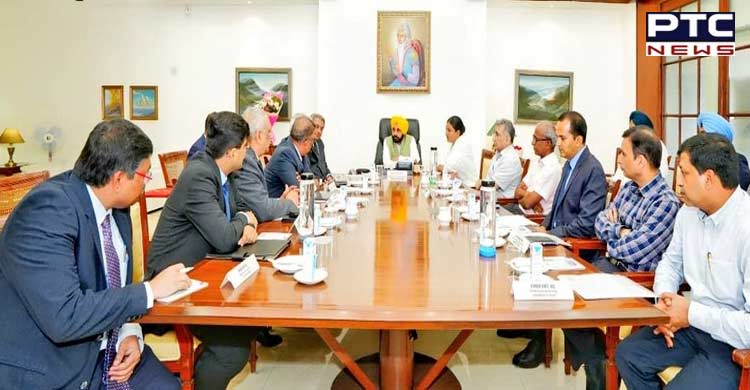 “We are committed to making Punjab a front runner in the industrial sector and this maiden investment by Tata Group in the state is a step forward in this direction”, said Chief Minister Bhagwant Mann during a meeting with a delegation led by Global CEO & MD, Tata Steel Limited, TV Narendran, who called on him at his office on Friday.

Welcoming the Tata Group to Punjab, CM Mann said this was a ‘Red letter’ day in the history of the state as this was maiden investment by this globally leading company in the state.