Telegram's latest update was held up by Apple over emoji 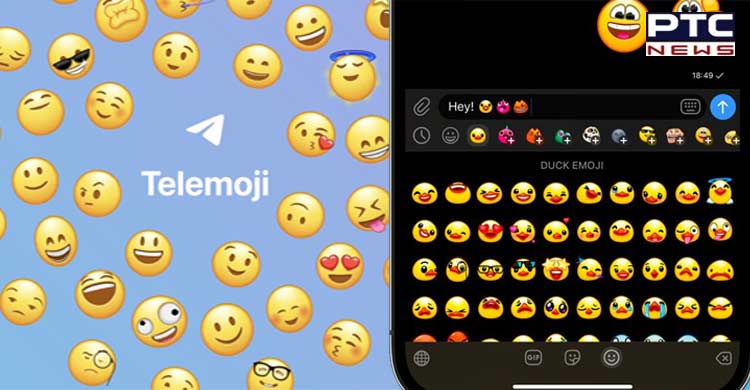 Washington [US], August 13: Telegram- the encrypted messaging platform update was delayed because of Apple’s emoji.

Telegram made a new recent update recently after its CEO and founder Pavel Durov stated the update had been in Apple's app review for two weeks without explanation. 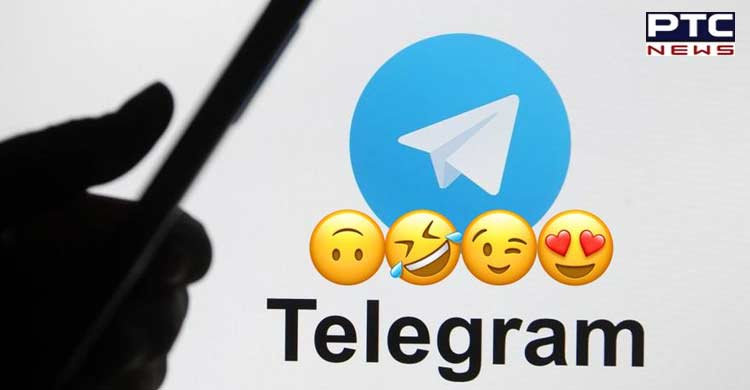 According to sources, the update is packed with emoji-related features, but one is missing because Apple specifically requested its removal.

CEO Pavel Durov took to his official Telegram channel and wrote, "After extensive media coverage of my previous post, Apple got back to us with a demand to water down our pending Telegram update by removing Telemoji, higher quality vector-animated versions of the standard emoji." 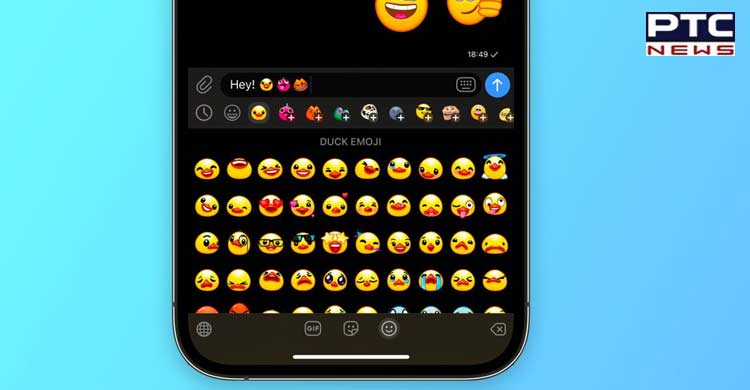 He added, "This is a puzzling move on Apple's behalf because Telemoji would have brought an entire new dimension to its static low-resolution emoji and would have significantly enriched their ecosystem."

The new updated Telegram is with new animated emoji and improvements.

Telegram users will be able to upload and use emoji in chats. Telegram new updated version is offering 10 customs pack with more than 500 emoji. 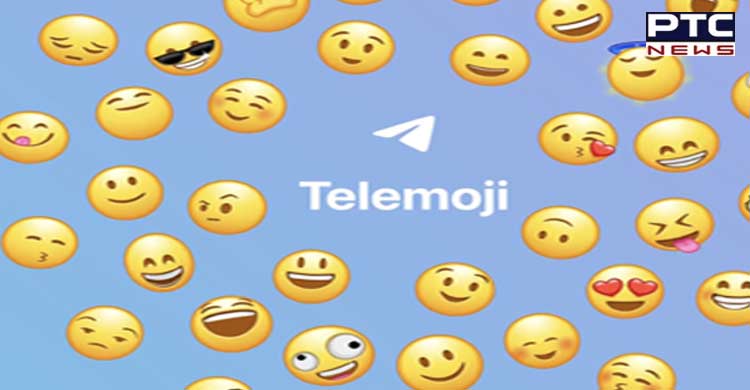 As per the Verge, Telegram has also updated the sticker panel on iOS by creating separate tabs for stickers, GIFs, and emoji, like what you might be familiar with in Telegram on Android, desktop, or the web.